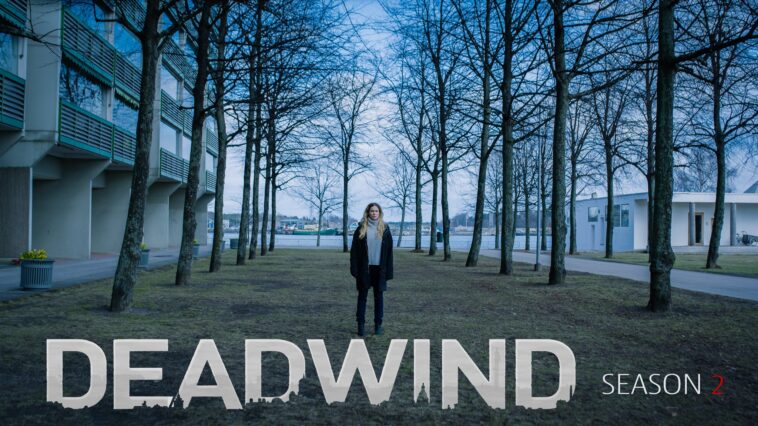 It’s a Finnish Crime drama also called Karppi in Finnis. It’s a Nordic Noir television series directed and created by Rike Jokela. First premiered in Finland on Yle Tv2 in March 2018 and then streamed by Netflix in August 2018.

Follows the story of Sofia Karppi, a detective in the Finnish police whose husband recently died and left her 2 children to take care of, when she returns to the police force work, she handed over the case of a murder of Anna Bergdahl, a social affairs consultant.

Deadwind has a season 3 Which is airing in Finland from late October 2021 but Netflix has not Released it yet On Its Platform. Netflix might renew the Season 3 of Deadwind by May 2022 The third season starts just after Karppi is on a one-year leave for obfuscating her daughter’s drug scene.

As two other detectives pursue a brutal murderer who leaves an odd symbol on the corpses of their victims, Karppi being to suspect that her husband’s death may not have been an accident but an act of murder.

After the accidental death of her husband, Sofia Karppi returns to the police force as a detective to work as a homicide detective at Helsinki Police Department.

Sakari Nurmi a rookie detective gets a transfer from the financial crime unit to the homicidal crime unit to partner up with Sofia Karppi and their first case starts with a normal routine disappearance.

They found a body of a social affairs consultant Anna Bergdahl thanks to the clothes found at the construction site buried with flowers in her hands which belonged to wind power. Anna’s husband got confused after hearing the murder of her wife, now both of the detectives Sofia and Nurmi start investigating her past and background.

A Second serial-killer case awaits Sofia and Nurmi this time. Now, One victim was found blindfolded and frozen, and the other was found hanging from a bridge with a blindfold on, and one thing was common that both of them have a tattoo that connects to the new government project.

The contract for the construction of the Helsinki-Tallinn Tunnel has been assigned to the company called Kaartamo Nordic, Which is a company run by Mayor Sara Tulisuo. Even though the fate of the project hangs in the balance, sometimes due to funding and other times due to voting that will determine whether it will move forward, the corruption charges against Tulisuo complicate the situation further.

Sofia and Nurmi have to deal with an increasing body count as they search for the murderer, as well as a close family member being killed.

However, Emil develops violent tendencies at school while Henna returns to Helsinki and starts taking drugs, and Nurmi finds out she has a family member.

Where To Watch Deadwind Season 3 Online?

The show originated on YEL TV and since the first two seasons have been successful, it is now available on Netflix as well. The third season is on air on Yel TV in the Finnish language but still no confirmation from Netflix for its third season.

After premiering on Yle TV2 in Finland in season 1, Deadwind receives high positive reviews from the audience and critics. IMDb rated this show with 7.8 points out of 10 which is quite impressive. It was also receipted with a nomination for the 2018 Nordisk Film & TV Fond Prize for Best Nordic Screenplay.

Having some of the best Finnish actors Deadwind cast didn’t disappoint us with their performance. Deadwind stared as Pihla Viitala as Sofia Karppl, Lauri Tikanen as Sakari Nurmi, and Jani Volanen in the main lead. The supporting cast goes like this, Pamela Tola as Anna Bergdahl, Mimosa Willamo as Henna Honka, Tommi Korpela as Alex Hoikkala, Jari Olavi Rantala as Riikola, Noa Tola as Emil Karppi, Raimo Gronberg as Tapio Koskimakl and Pirjo Lonka as Julia Hoikkala and Vere Kiiskinen as Raisa Peltola.

Is Deadwind Show Worth Watching?

It’s a must-watch series, Deadwind is a terrific series and it never gets you bored, the story is so impressive and the character development is such fine work, the story mainly focuses on the lives of detectives and their case-solving mysteries. The screenplay is so fine, no doubt why this series got the nomination for the 2018 Nordisk Film & TV Fond Prize for Best Nordic Screenplay. 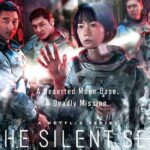 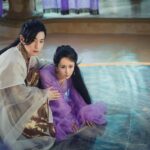