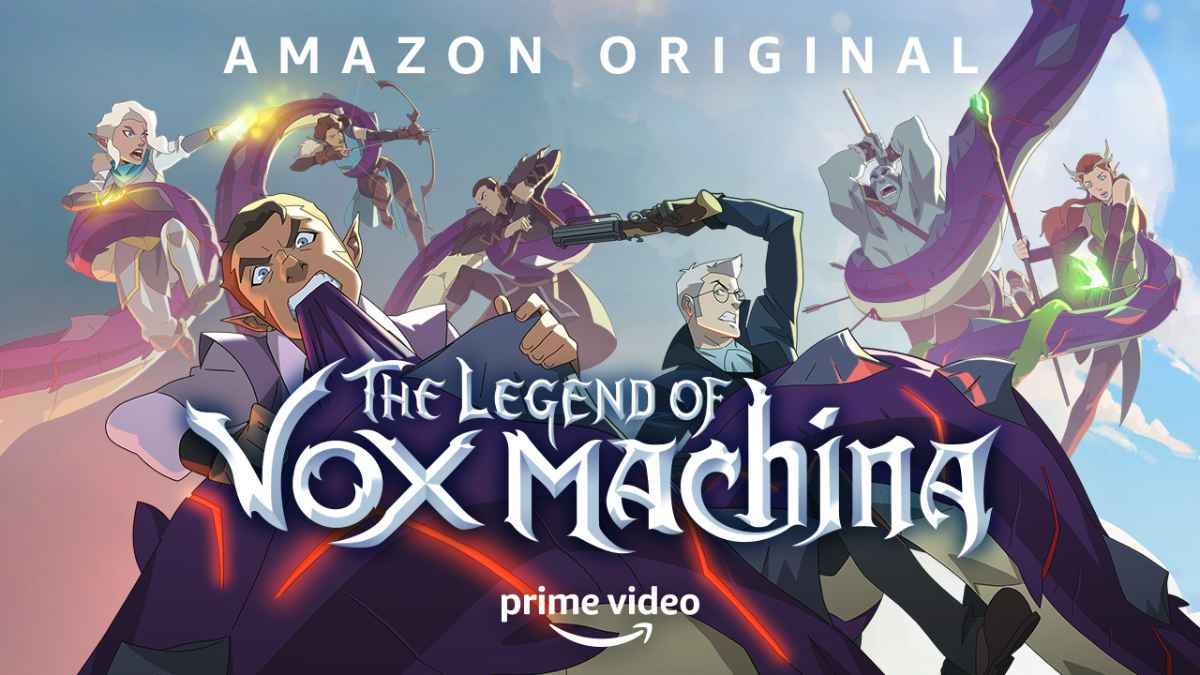 The Legend Of Vox Machina is an adult anime fantasy based on the web series Critical Role (campaign one). The anime is created by Matthew Mercer. It is an adventure and action-filled anime starring  Laura Bailey, Taliesin Jaffe, Ashley Johnson, Matthew Mercer, Liam O’Brien, Marisha Ray, Sam Riegel, and Travis Willingham. Season one has a total of 12 episodes with a running time of around 30 minutes each. The story is about the campaign adventures before they began their stream in Geek &Sunday’s Critical role. The story begins from the formation of Vox Machina and continues till the quest of Lady Kima of Vord.

The first season of the anime was released in the year 2022, on Amazon Prime. The twelve episodes of The Legend Of Vox Machina Season 2 were literally a roller coaster ride, which gave mini heart attacks to the audience with twists and turns. And the first season came to an end not a few days ago. Well, the audience is already waiting for the second season.

The creators are way too excited like the audience, that they couldn’t resist themselves from breaking the news. Yeah, the guess is right, season two is renewed and the official announcement has been made. Though they haven’t been informed us about the official release date, it can be anytime in the second half of 2022 or early 2023. So let’s wait and watch.

The story begins with King Uriel, making an announcement that he is not able to handle the consequences of the mistakes he has made and is willing to hand over the control to the Tal’Dorei Council. Meanwhile, Vex faces severe headache which only happens when dragons are nearby. King asks the adventurers, Vox Machina to check on the thing that’s disturbing the outskirts of the village, Emon. Soon Vox Machina finds out about the dangerous creature and decides to deal with it face-to-face to save the village. Vox Machina gets an invitation from the palace to attend dinner that night. Nut there, Percyencouters with the people from the past, like Lord Sylas and Lady Deliah Briarwood.

This leaves a dark poison within himself. In order to solve Percy’s issue, Vox Machina travels to Whitestone to confront the past figures. During their journey, Scanlan reads the books of spells to solve the clues. But the Briarwoods make t difficult by sending monsters to retrieve their book. Soon they realize that they need the help of Archibald Desnay, the rebel leader. Vox Machina gets to know many stories about the revenge pact made by Percy years ago. In order to fight their enemies, they split their ways. Vox Machina fights with Professor Anders and his magical abilities.

Deliah plots plan to arrange armies to fight our heros. Meanwhile, Pike risks her life to reconnect with her diety. When they reach the edge of defeat, they get help from an unexpected source. Ripley guides them through the secret routes of the castle. But things get worse when the main battle begins. Vox Machina fights his final battle against Briarwood. Delilah, Vex, and Percy try their best to save their siblings. But it gets more fierce when Briarwood almost reaches the last part of the secret ritual. Fortunately, Vox Machina stops the evil ritual and puts an end to her tortures but he paid a high price for it. Though Vex lets go of her vengeance, Percy still struggles to face the darkness within him. This brings us to the end of the first season.

MUST READ: IS FISHBOWL WIVES BASED ON A REAL-LIFE STORY? 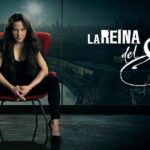 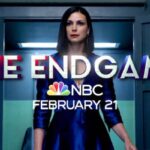