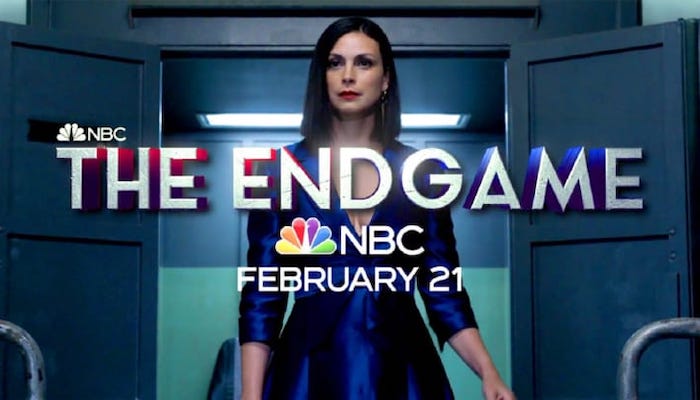 Crime and thriller drama series are everyone’s favorite and no genre can beat this off. The talented and mastermind tricks along with the secrets to being like a puzzle, which contains a deep mystery. Like Netflix, NBC also tries to present a good storyline before its audience, and sometimes it is abe to gain all the limelight. The Endgame is one such mind-boggling series that you just can not miss out on. The Endgame is an American crime drama thriller television series that is created by Nick Wootton and Jake Coburn. Released under Universal Television, Nicholas Wootton Productions, Jake Coburn Productions, Inc., My So-Called Company along with Perfect Storm Entertainment, the series revolves around the cat and rat race of agent Val Turner and criminal mastermind Elena Federova who had seven simultaneous bank heists.

Season 1 premiered on NBC on February 21, 2022, and the series holds mixed reviews. It got 50 % ratings on Rotten Tomatoes and was liked by 90 % of people. Till now, the series is announced with a total of four episodes with its last episode will release on March 14, 2022. If the series will set in the hearts of fans, then it can go for further episodes and seasons. Watch the trailer of its season 1, and you will then see why the series holds good for sure. It can be one of the best series for your weekend if you are planning something with your friends.

ALSO READ: 10 Best Anime About Studying That You Must Watch!

The series all revolves around the mind-boggling game and battle between two women who are opposite in everything, whether their job or nature. The very first woman Elena Federova is a brilliant criminal mastermind who plays mind-boggling tricks and is involved in many bank heists, while on the other hand, Val Turner is a principled, relentless, and socially outspoken person who follows truth and honesty. Due to the involvement of Elena in many bank heists in New York City, she is in the front row and Val tries to figure out all her cases and to catch her red-handed. She uses her memories to catch her as she has a personal connection with this case or Elena too.

Just like ” The Enemy Within ” and ” The Blacklist “, which are also crime thriller series having a relationship with the FBI agent with the criminal, The Endgame is also like that. Well, the story, cast, and concept are different but the main tagline is similar, but like always you will love this one too, as it also comes up with something different and unique.

Is The Endgame Based On A True Story?

No, The Endgame is not based on any real story or account, but the concept it follows and revolves around is universal. In an interview, Ryan talked about the priorities and the freedom of women and the powers associated with them. She praised her character of being an FBI agent along with Morena who also loved her character of being a bold and powerful drug dealer lady.

Though the series is not based on a real story, the concept it follows is true. It shows the heinous reality of justice, law, crime, and criminals that is going on in the world. The makers of the series try to bring back again before the audience a concept that needs to be talked over seriously. The audience will love the action and the tricks every character plays. The hidden truth and the secret of the connection of Val with Elena will also be shocking which will leave you amazed.

The cast of the series is filled with talented stars which Morena Baccarin who is seen as Elena Federova, Ryan Michelle Bathé seen as Val Turner, Kamal Angelo Bolden in the character of Owen Turner along with Costa Ronin as Sergey Vodianov and Noah Bean as ADIC Jonathan Doak. There are other casts too including Jordan Johnson-Hinds in the character of Anthony Flowers, Mark D. Espinoza seen as Rogelio Réal, Karl Josef Co as Louie with Massiel Mordan seen as Rona. 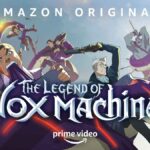 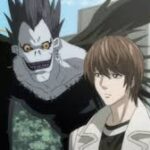