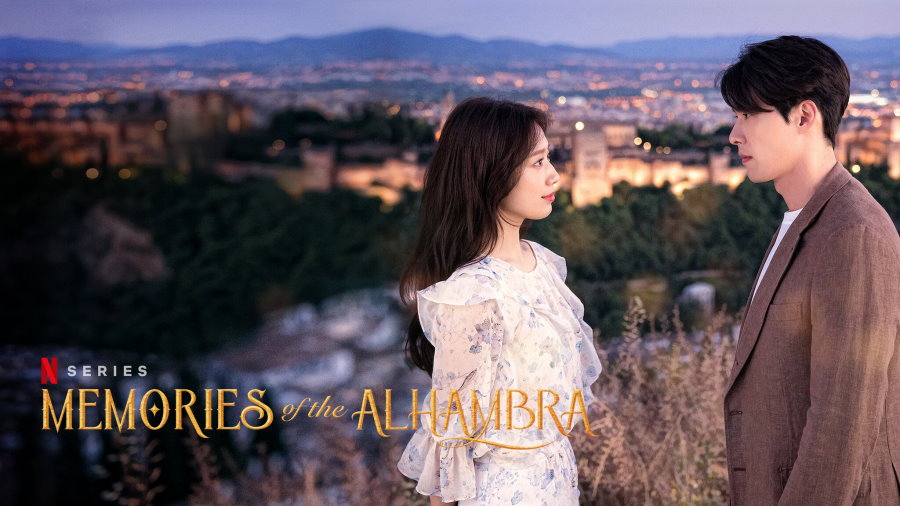 All of us love AR(Augmented Reality) games, right. Like, we get immense in the game without our knowledge. Even after finishing the game, it takes time for us to come back to reality. But what if we never come back? What if we get stuck there? We don’t have an answer. Well, the drama Memories of Alhambra will provide you with an answer.

Memories of Alhambra is a South Korean drama released in the year 2018, written by Song-Jae-Jung and directed by Ahn-Gil-ho. It is a creative drama starring  Hyun Bin and Park Shin-Hye. The story revolves around Yoo Jin-woo (Hyun Bin), the CEO of an investment company, who decides to try an AR game created by a proposer. His life changes when he decides to play that game.

Memories of Alhambra is one of the high-rated Korean dramas. It captured the attention of Korean drama fans and gained worldwide popularity. Even after four years of its release, the fans are still waiting for the announcement of season 2. They even filed a petition to Netflix to renew Memories of Alhambra for a second season. But unfortunately, there is no response from Netflix and the creators. Hopefully, we will get a response soon. Till then, let’s keep calm and hope for the best.

ALSO READ: IS THE CURSE BASED ON A TRUE STORY?

Yoo Jin-woo (Hyun Bin) is the CEO of an investment company who is quite stubborn when it comes to investing, He makes investments only in those businesses which he is sure will bring in profit to him and the company. One day, he gets a call from Jung Se-Joo (Park Chan-yeol), who is a game creator. Se-Joo proposes the AR game idea to Jin-woo, and they decide to meet in Spain at Hostel Bonita in Alhambra. Though Jin-woo is not interested in meeting Se-Joo he decides to meet because he is in desperate need of an interesting game to launch which would help him defeat his rival(his ex-best friend). He reaches there on the planned day, but unfortunately, Se-Joo disappears without leaving a word for him. Jin-woo visits Hostel Bonita and meets Jung Hee Joo (Park Shin Hye), who is the owner of the hostel and Se-Joo’s older sister. He gets tired of waiting and decides to play the game, as time passes he finds the game more appealing and decides to buy the game.

But See-Joo is to be seen nowhere, so he agrees with Hee-Joo that he will pay 10 billion won for the hostel(which ultimately makes him the owner of the hostel and the game as well). He keeps playing the game at the hostel, unaware of the glitch in the game. He finds that his rival is also playing the game and gets more immense in the game. Soon he realizes that the thin line between game and reality is disappearing, and in no time he figures out that he is inside the game along with  Hee-Joo. To get back to reality, he should finish the game, but it gets more difficult after each level. To go out of the game, he should find the golden key and should become the Master. Finally, he reaches level 95 and finds the golden key. He reaches level 100 and keeps the key in Emma’s hand(Hee-Joo), This makes him the Master, he chooses Gate of Justice, which is the exit door. As soon as he makes the choice, the place begins to crumble. This brings us to the end of Season 1 of Memories of Alhambra.

MUST READ: WHEN TO EXPECT THE CUPHEAD SHOW SEASON 2 RELEASE DATE? 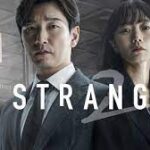 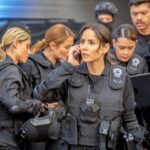