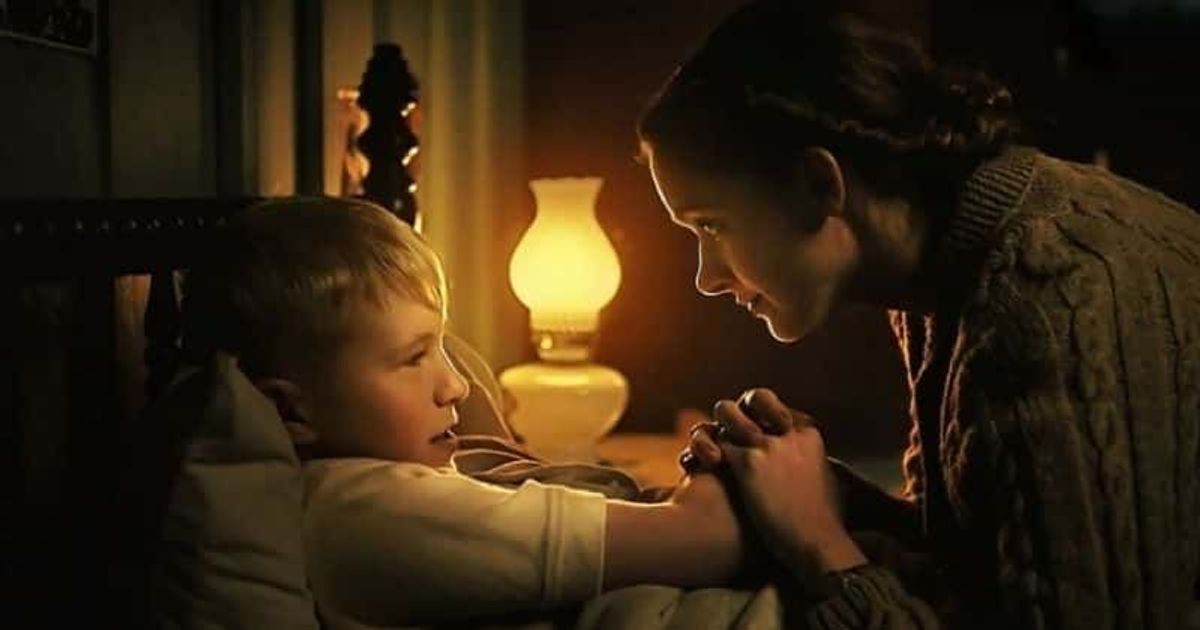 Have you read the book by Anne Frank ” The Diary Of Anne Frank “? The incredible thinker has described each and everything about their hideout. To satisfy the audience again, a short clip movie has been recently released which shows the same thing, but with a different style and story. Written by Ashley Eakin and Shawn Lovering in the direction of Ashley Eakin itself, the short film is released under Bitter Boy Productions Ltd. and revolves around a boy who takes a major step against the battle.

Forgive Us Our Trespasses Release Date

A 13 minutes short film got released on February 17, 2022, and got good ratings and reviews. It got 6.5 ratings on IMDb and was liked by 83 % of people. The audience is appreciating this sort of film and bombarded social media with their sayings and love. One person wrote; a long two-hour film is failed before this short 13 minutes clip, as it represented such an important issue.

Forgive Us Our Trespasses Recap

Hitler has passed an Aktion T4 program in 1939 in which their main targets are those people who have a hereditary disease or any genetic issues. It was his thinking that to gain access to hospitals and beds for the treatment of their soldiers these people should vanish because they are no longer useful to their family and friends.

He has killed around 300,000 people and sterilized 400,000 people under this program. Peter Weber is also one of such people who have a limb hereditary disease. Her mother, Eva is his school teacher too. When given a math problem to solve which was somehow linked with their life situation, Peter asked what would happen if the cost was more than the required? His mother answered his query as she already knew what he is meant.

Like other people with deformities, Peter is also chased by the officers in a desire to kill him. But, does the boy accept his fate and life like this? Not. He takes a stand for himself to save his life against the bad doing. Her mother always protected and supported her, which results in him being such a strong person. Her teachings him and lighten his will to take a stand for himself, even knowing that one day he will be caught by them. The ending of the film shows; is it really important to have an unequal war that has a bitter result.

Is Forgive Us Our Trespasses Based On True Story?

Well, it may or may not be based on a real-life event as there is no detail about Peter Weber, but the concept the short film holds is based on a real concept and story. No matter what the exact situation relies on, the main thing is shown through this film. The people have perhaps forgotten about what happened to the generation of that time, but this film has lightened everything. The title of the film is taken from a line of the holy book Bible. It means that forgiveness is all above anything, which Peter follows too. The director and the makers have beautifully shown the concept and the hidden truth that everyone has forgotten. Although, it is based on a real concept, somehow shows the reality of the present day: how people fight and get involved in a useless battle. After such positive reviews and ratings, it is recommendable that you should give it a watch, as it is no more than 15 minutes.

Forgive Us Our Trespasses Cast

The cast of the film includes an amazing cast as Knox Gibson as Peter Weber who is in the main lead, Hanneke Talbot in the character of Mrs. Weber. The actors have made a real impact by their acting and eventually, the audience has to love their work. They have brought an attractive view from their actions which is just phenomenal.

MUST-READ: Flesh And Blood Season 2 Release Date All Set To Be Announced! 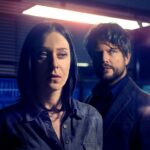 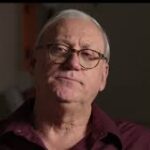