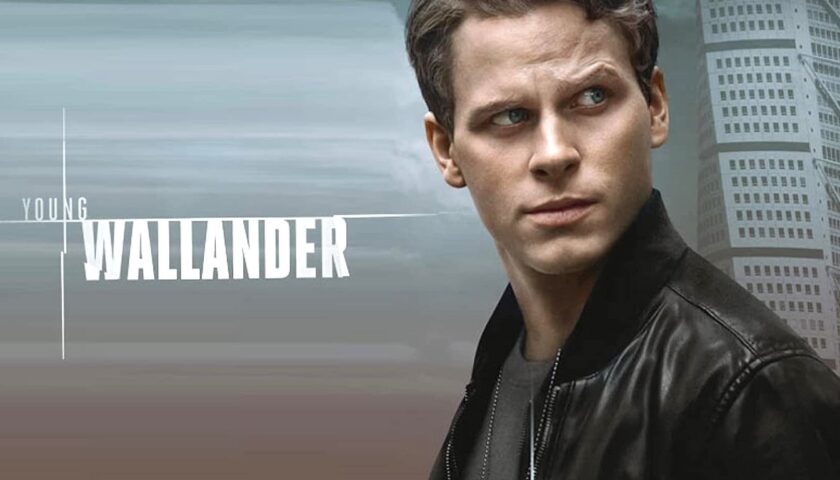 Novel based series and dramas have their own taste, imagination, and interest, and if there is something related to crime – drama, then the weekend can be more enjoyable than anything. Young Wallander is such an amazing series, whose stories will just immerse you into its depth. Young Wallander is a crime drama television series that is based on Henning Mankell’s fictional novel showing Inspector Kurt Wallander. Written and developed by Ben Harris, Jessica Ruston, Anoo Baghavan along Ben Schiffer, the series is directed by Ole Endresen and Jens Jonsson. Released under Yellow Bird, the premise of the series revolves around the detective Kurt Wallender and his Ming-boggling tricks to solve the murder mystery cases.

Season 1 was released on September 3, 2020, and season 2 on February 17, 2022 on Netflix with an average duration of 40 to 50 minutes. It got 6.8 ratings on IMDb and 62 % on Rotten Tomatoes. It is liked by 83 % of people too. Although it is based on the novel showing an authentic version of the real Kurt, still it is not new. Fans did not like this much in comparison to the older version. However, the ratings are good, but the show was a little bit criticized for first released with such a low episode count, and second of not connecting the older audience with the modern version of the story.

With such a heavy impact of the detective and its stories, there are some fans who want to know more about it and the upcoming seasons, if any. The second installment has just been released, and it will too go for at least five episodes. You can think of the makers to announce the whereabouts of season 3 in between season 2, as there have not been any updates and news about its season 3.

ALSO READ: When Are We Getting Poldark Season 6 Release Date?

The story is all about criminals, cases, murder, drug – dealing, and the super innovative mind-boggling tricks of Kurt, who is a detective, and got into the case of Hugo Lundgren, who was murdered by blowing the grenade in his mouth near his neighborhood. The police investigates his family and friends but did not get any clue. Kurt also seeks evidence in his position. He slowly met with people, who somehow are involved with the murder of Hugo or the people it involves.

Kurt and Hemberg led Gustav Munck, a drug dealer, and Karl – Axel Munck, who is the real killer. But, is the law that strong to put such people behind the bars? Yes and no, though sometimes, as happened in this case. Hamberg was killed during the case process and with the power of high standards and money, Karl was bailed out and went free. After losing the game, Kurt resigned from his police job and started living with Mona, but what next after this?

Season 2 also shows a new story of a murder case, which will excite you the same as it did in season 1. Senior detective Frida Rask somehow managed to get him back at his position and involved in a new murder case. The case revolves around Eliza Fagar and Katja, whom Kurt is investigating. Elias was later on killed in the series, and it became more important to reveal the clues and the murderers.

The cast of season 3 is not decided not, and there is a possibility that the same cast can appear in the upcoming seasons if there will be any. Let us first take a look at the previous cast of both seasons. In seasons 1 and 2, Adam Pålsson was seen as Kurt Wallander, Richard Dillane as Superintendent Josef Hemberg, Leanne Best in the character of Frida Rask with Ellise Chappell as Mona and Yasen Atour as Reza Al – Rahman. Charles Mnene as Bashir ” Bash “, Jacob Collins-Levy as Karl – Axel Munck, Alan Emrys was seen as Gustav Munck with Kiza Deen as Mariam, and Joanna Preston as Female Anchor has also made their secondary but special appearances. 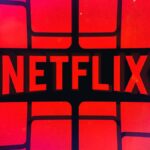 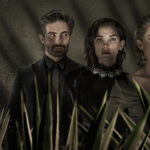