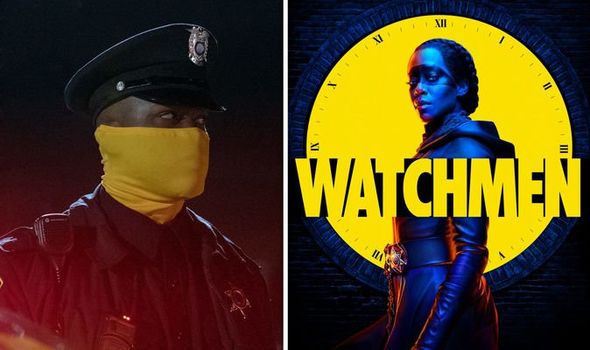 Marvel and DC comics have been popular among fans for ages. Seeing their favorite characters and stories get turned into TV shows and movies definitely make everyone happy. Another DC comics adaptation that broke all sorts of records is Watchmen (TV Series). Based on the DC Comics series of the same name, Watchmen is an American superhero drama series. The comic series was created and written by Alan Moore and Dave Gibbons.

The series is created and written by Damon Lindelof. The first episode of season 1 of Watchmen was released on 20th October 2019. The show stars Regina King, Tim Blake Nelson, and Don Johnson in some of the lead roles. The final episode of Watchmen was released on 15th December 2019. Since its release, the show has been very well received by fans and has a rating of 8.9/10 on IMDb. it also has an approval rating of 96% on Rotten Tomatoes.

As of now, the creators of the show watchmen have not decided on anything yet. The show has neither been canceled nor renewed. However, there are positive chances for the renewal of the show. If there is a watchmen season 2, it is most likely to get released next year, that is 2023. But can never be sure unless there is an official announcement.

After the final episode of season1 was released, fans only had one question – When will there be Watchmen Season 2? As per reports, Lindelof says that he is still not sure about the storyline for season 2. He also stated that if there is a continuation of the series, he would not be a part of it. In January 2020, HBO‘s programming chief Casey Bloys tweeted saying that there may be a possibility of another season. There is also a 2009 movie of the same name which is also based on DC Comics Watchmen.

The story of the TV series Watchmen takes place 34 years after the main events of the comics. Before that background on these events take the viewers to the 20th century the vigilantes, who were once considered heroes, are now known as outlaws. This is because of their violent methods for justice and the destruction of public properties and possessions.

In 1985, the vigilante Ozymandias who’s real name is Adrian Veidt, created a squid-like alien that imposed a threat on New York City and caused mass destruction of lives. After this alien was killed, Rorschach prepared to tell the world of the misdeeds caused by Ozymandias but was vaporized by Doctor Manhattan. However, Rorschach did send his journal and it got published. In present-day Tulsa, Oklahoma the Seventh Kavalry, which is a group of white supremacists, causes violence and racial wars all around the city by following the writings in Rorschach’s journal.

After this group attacked 40 police officers in their homes back in 2015, the present-day officers and detectives now work in disguise. For that, they wear masks and costumes to hide their identity and profession. The story follows these police officers in costumes trying to crack and expose the Seventh Kavalry. There are secrets revealed along with action-packed scenes. The show is like any other superhero show with supervillains and evil cults being exposed by vigilantes. Even so, the story is as unique as ever. 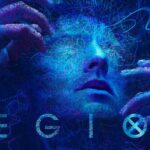 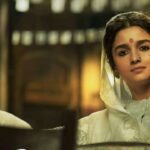