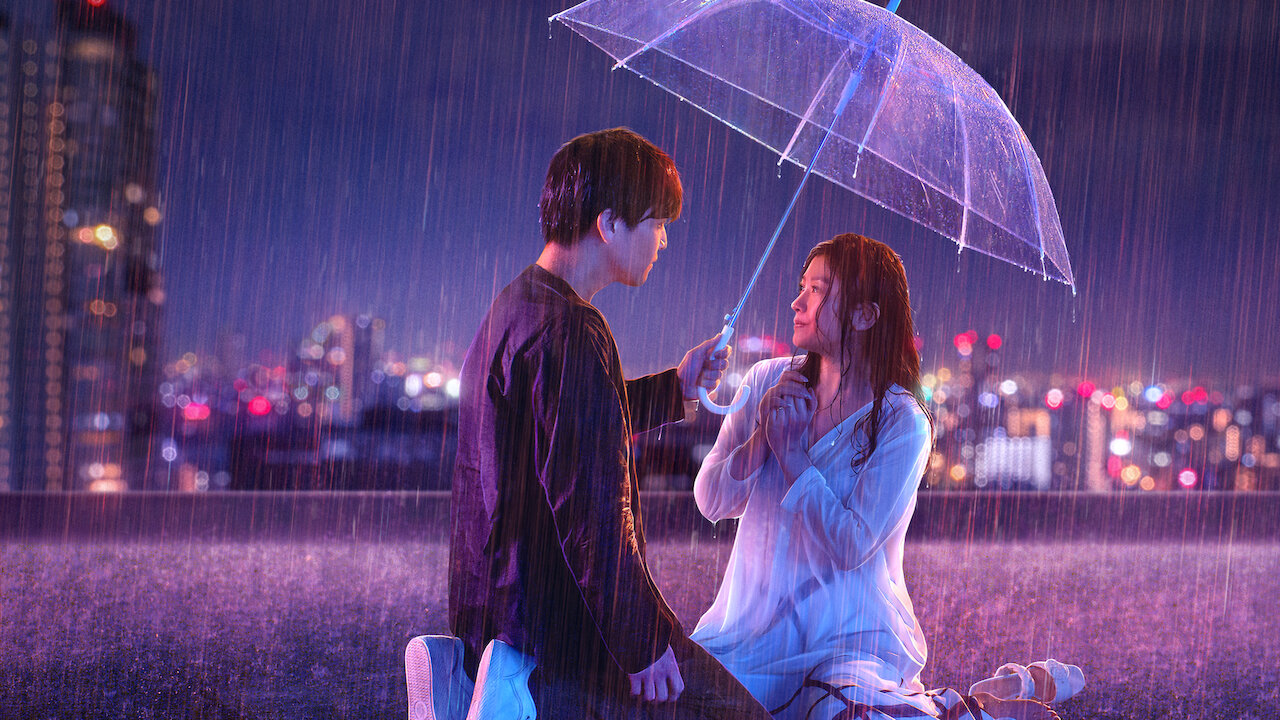 Japanese drama is as good as any K – drama. Netflix is once again back with you with one more interesting drama, which can be according to your taste. Fishbowl Wives is a Japanese web series that is based on the manga series by Kurosawa R. and released under the production company of Fuji Creative ( FCC ). It is written by Fumi Tsubota, Miyako, and Tomomi Matoba in the direction of Michiko Namiki, Hiroaki Matsuyama along Aya Narakino. The story follows six women who are unhappy with their marriage and husband. They try to find their happiness and worth.

Season 1 of the series was released on February 14, 2022, and is liked by 93 % of people. A long 50 to 55 minutes long eight episodes although got good response, but got some mixed reviews too. Some said that the women should have ended their relationship if they were not happy in it, and some said that their decision of infidelity was not right. Now, it is someone’s personal choice how he/she perceives something.

Now, the main question: When will season 2 get released? Well till now, there has not been any updates or announcement about it. But, if the series would be able to grab and lock the hearts of the fans, then the makers and Netflix have to renew it for season 2. Till then, you have to wait for a little.

The series all surrounds the love story, conflicts, and how the women take to stand up for themselves as it is a task for them and their life. A total of six women live in a high-rated apartment, but there is all darkness and conflicts behind their luxurious lifestyle. All the women are being ignored by their life partners. If one is cheating on her, then the other does not want to have a baby with her as what she wants but can not get. They are being humiliated and get tortured: physically and verbally.

Among all these women, the life of Sakura is being depicted in this drama, as she is not also happy with her married life. Due to an accident, she gave up all her dreams, got married, and settled in her life with a partner who does not care about her. Her life is like an aquarium and she is just like a goldfish. Everything looks beautiful and satisfied from the far, but you see the reality when you come closer a little. Sakura and Takuya are life and business partners, but he is cheating on her, which she is aware of. She got to know about a goldfish shop nearby her neighborhood, and soon something started between her and Haruto, owner of the shop. Haruto always protect her from her husband, and she started working in a hair salon.

The same is with the other women too. Everyone is dealing with some sort of issue, and in the end, they go the infidelity. They fight for their rights and make a beautiful space for themselves. In the end, Sakura and Haruto are happy now. She has opened her own hair salon and he, on the other hand, has also expanded his business. They both give a look at the sky which is filled with love, success, and happiness.

Like the release date, there are no updates about the cast of season 2 too. If the series renew for the next season, then there is a possibility that the cast of season 1 can return in season 2 also. Season 1 has amazing Japanese actors which include Ryoko Shinohara in the main character of Sakura Hiraga, Takanori Iwata in Haruto Toyoto along Masanobu Ando in the character of Takuya Hiraga.

The series also had many secondary casts too including Kyoko Hasegawa, Wakana Matsumoto, Shizuka Nakamura, Saori Seto with Anna Ishii. Hidekazu Mashima, Shingo Fujimori along with Atsuhiro Inukai, and Yuki Kubota also made an impactful performance in the series.

MUST-READ: Is The Girl Before Based On A True Story? 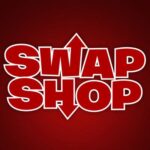 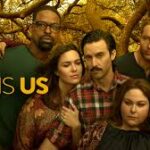