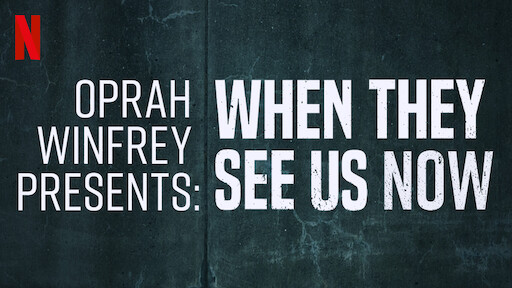 ‘When They See Us’ is a Netflix documentary miniseries series co-written and directed by Ava DuVarnay. The series was divided into four parts and was released on May 31, 2019. The entire series s based on a real event, the ‘1989 Central Park Jogger Case’, that happened in New York City. Four Black and Latino men were arrested and prosecuted for charges of rape and assault of a white woman in central park.

Later four of them were convicted for rape and one was ordered to serve his time in prison. The series shocked not only New York City but the entire world. The series won 11 nominations at the 71st Primetime Emmy Awards and Jerome won the awards for Oustanding Lead Actor in a Limited Series or Movie. It also won The Crticics’ Choice Television Award For The Best Limited Series.

Is When They See Us Based On A True Story?

On the night of April 19, 1989, a 28-year-old named Trisha Meili who works as an investment banker went for a jog during the night at the central park. She was found in a deadly state, covered in blood and injuries. She was taken to hospital and was in a coma for 12 days. When police investigated the case they found that the assault was done by five black men in their teenage. They were Raymond Santana, Kevin Richardson, Antron McCray, Yusef Salaam, and Korey Wise. the police charged them for assault, rape, riot, sexual abuse, and attempted murder of Trisha Meili and other cases that happened in the park.

In custody four of them accepted that they were behind other attacks that happened in the park, but five of them confessed that they didn’t actually assault Meili, but they were accomplices to Meili’s rape. But weeks later they changed their statements and said that they are neither the accomplice nor did any assault. They revealed that the police forced, threatened, and tortured them to accept the charges. Though the DNA of the five was not found anywhere in the rape kit, the FBI finished the case stating it as “inconclusive.” Later separate trials were conducted for five of them and they were sentenced n prison for 5 to 15 years.

Who Is The Real One Behind Central Park Jogger Case?

In 2002, years after sentencing the five men into prison, the real attacker confessed in front of the law. The rapist behind Meili’s case was Matias Reyes, who is a serial rapist. Though he was already serving his life in prison he was not prosecuted because the statute of limitation has been already been exceeded by the time he confessed. After arresting him, the five men were released and the charges against them were withdrawn by the court.

A year after their release, in 2003, five of them sued against New York City for racial discrimination, malicious prosecution, and emotional distress. But for years the city lawyers didn’t settle for the suite. In 2013, when Bill de Blasio became the mayor, he supported the case and settled it for $41m. Though they settled the case, they didn’t accept their wrongdoings.

What Happened To Trisha Meili?

Trisha Meil was in a coma for 12 days, suffered from severe brain damage, hemorrhagic shock, and lost 75% to 80% of blood. She was fractured in 21 places including the skull, face, and eyes. Though she regained consciousness she wasn’t able to walk, read or talk. After 6 months, she was able to walk again and after 8 months she continued to work again. Later in 2003, she revealed her identity to the press and public. She also published her memoir titled ‘I Am The Central Park Jogger’ and became a professional speaker.

When they See Us Cast

MUST READ: IS THE 19TH CENTURY DRAMA BELGRAVIA BACK WITH A SEASON 2? 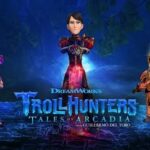 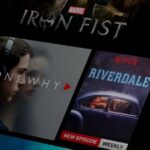