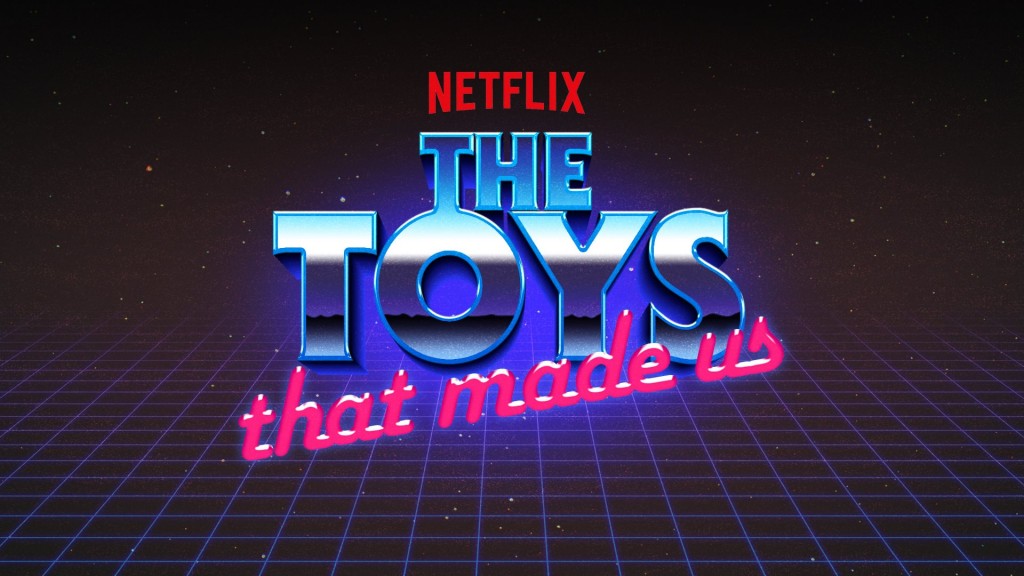 The word ‘Toys’ brings back millions of our childhood memories, right?  Those good golden days when toys were an important part of our life. We played with it, had food with it, and even slept with it. Even now many of us have the childhood toys that we played with, nicely kept as a showcase on the shelves attached to the walls. Our parents will taunt us to give it to our little cousin or neighborhood kids, but of course, we won’t, because those are our toys, our memories. Though we don’t play with it now, we get a delightful feel whenever we peep at those toys as we pass by. Coming to the point, do you guys know how our toys evolved? Do you know about the struggles people went through to finally bring that toys to kids?

The Toys That Made Us is an American documentary series created by Brian Volk Weiss and directed by Brian Volk Weiss and Tom Stern. The series has a total of three seasons with 12 episodes and a running time of around 48 to 51 minutes each. The documentary tells us how the Toy company CEOs, product designers, and marketers came up with the idea of the most iconic toys like barbie, He-Man, Star Wars, G.I.Joey, etc. They talk about how the most expected toy becomes a failure when it goes for sale, and how normal toys conquer the market by attracting kids. They also tell us how the toys represent a country’s norms and culture. In short, how toys became a face of American pop culture.

The Toys That Made Us Season 4 Release Date

The Netflix series The Toys That Made Us literally conquered our hearts with the amazing documentaries. Throughout the series, people talk about the history and evolution of a few famous toys brands. How they got the idea to design toys like that and many more revelations.

Like how the Transformers inspired Volk Weiss to come up with this project. They have explained about many things in all three seasons, but is there any chance for a season 4? In 2019, Volk Weiss spoke about season 4 in an interview with Inverse. He said that he would like to feature Matchbox, Smurfs, Cabbage Patch Kids, and NERF. He also mentioned in another interview that season 4 might also include Superhero toys and Hot Wheels. Though Volks have different ideas Netflix didn’t make any official announcements yet. But Volks mentioning about season 4 is actually a plus point. At least there is hope for season 4, let’s just keep our heads cool and wait for the announcement.

ALSO READ: Countdown 2 Release Date, Cast, And All Other Updates!

The Toys That Made Us Recap

The Toys That Made Us is a documentary series that aired on Netflix on December 22, 2017. The twelve episodes of the series concentrate on the evolution of different toys. The first four episodes (Season 1) of the documentary focuses on the history of Star Wars, He-Man, Barbie, and G.I Joe toy lines. Season two (four episodes) of the series shows the story of LEGO, Transformers, Hello Kitty, and Star Trek. Season two was aired on 25 May 2018. The next season, season 3 was released on November 15, 2019. The four episodes in season 3 feature Power Rangers, Professional Wrestling, My Little Pony, and Teenage Mutant Ninja Turtles.

In episode one, they explain how Lucasfilms got rejected by  Mattel and Hasbro back n 1997, and later signed with Kenner Products, a small company producing toys. Though Kenner Products wasn’t sure about taking up the project of producing Star Wars toys, they took that one step. Now the Star Wars toys have a total sales of $14 billion worldwide.

In the second episode, they talk about the history of Barbie toys. In the male-dominating industry, Ruth Handler, Mattels co-founder came up with a unique idea of creating a toy similar to the German Bild Lilli Doll and introduced Barbie to the world. Now, a billion Barbie dolls are selling globally.

In the third episode, they explain how they badly wanted to come up with a toy in competition to Star Wars, and that is how they created the He-Man toys. They got inspiration from Frank Frazetta’s artworks.

In the fourth episode, they explain how they got inspired by the Reagan-era Cold War and came up with the idea of producing G.I. Joe. A Real American Hero, even now they are the most influencing boys’ toys.

The Toys That Made Us made me realize that there are heart-touching stories behind every toy.

MUST-READ: Mad For Each Other Season 2 Release Date Arrived Or Cancelled?