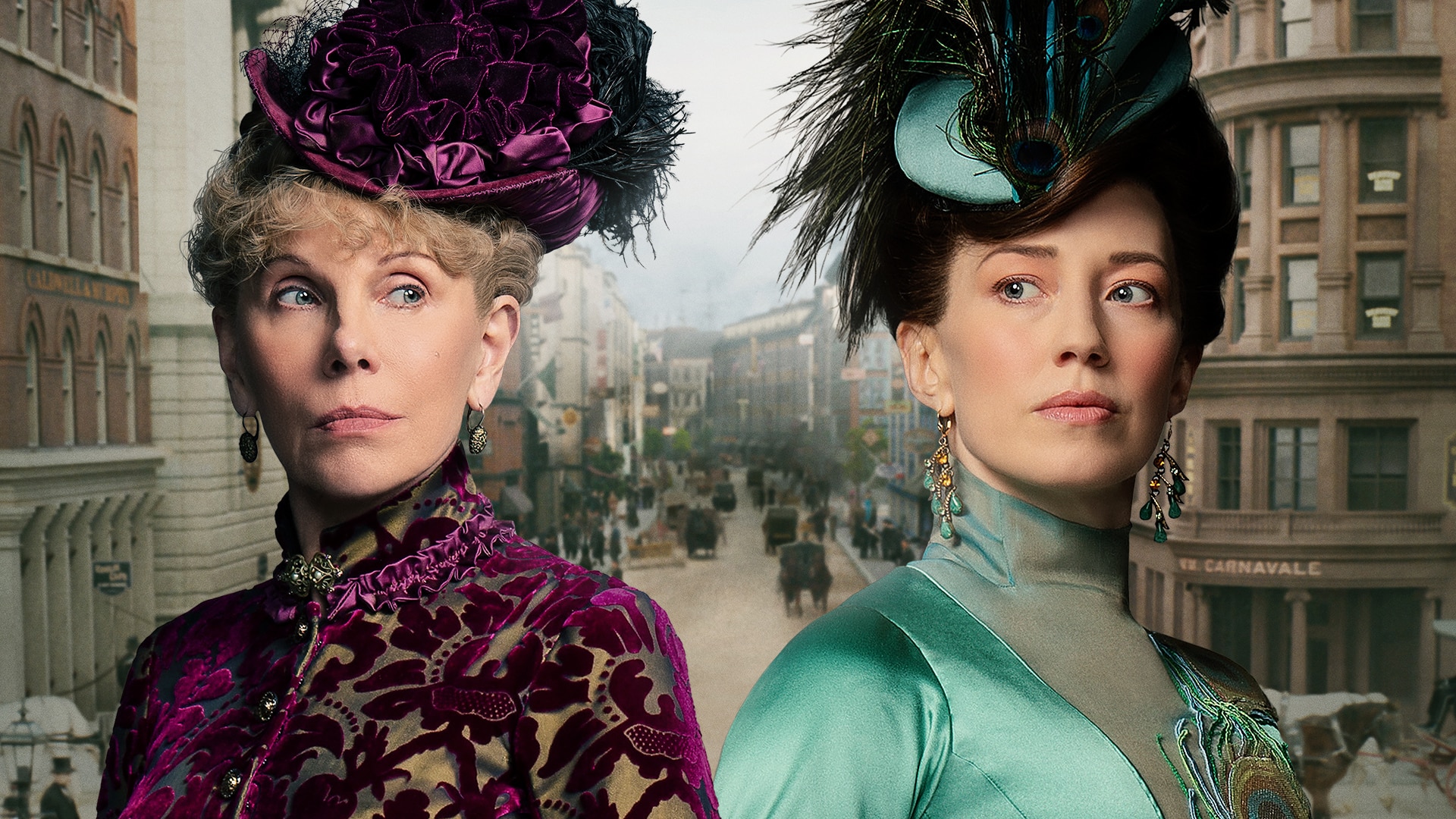 The Gilded Age is a new television series of American historical drama created by Julian Fellowes for HBO. This series is set in the Gilded Age of the United States, the boom years of the 1800s of New York City. First, the series was to premiere on NBC in 2018 but later announced the series is shifted to HBO in May 2019. The directors of this show are Michael Engler and Salli Richardson. The show’s creator Julian Fellowers along with Gareth Neame, Michael Engler, Salli Richardson, David Crockett are the executive producers.

A recent update on production and scriptwriting for The Glided Age was released in January 2016. Asked whether he’s prepared the script.

NBC announced in January 2018 that the show would consist of ten episodes and premiered in 2019. Later Fellowes stated about the show: “To write, The Glided Age is a personal dream. I have loved this personal American history for years, and now NBC is giving me the opportunity to tell its story. In 2019 the show moved to HBO and now it consists of 9 episodes. The first season was premiered on January 24, 2022. Here’s what we know about The Gilded Age Episode 5 Release Date.

After the announcement of the release date, the show’s creator Julian Fellows and directors Michael Engler and Salli Richardson also confirmed that it’ll be a weakly program. On January 24, 2022, the show releases its first Episode, which is praised by the audience and critics as well. The second episode was released on January 31, 2022, with positive reviews and average viewership. As of now, there only 2 episodes are released, 7 other is yet to come.

READ MORE: My Brilliant Friend Season 3 Release Date Is On The Floors!

The bulk of this episode revolves around Betty’s efforts to ingratiate herself with society and Marian’s adjustment to living with her previously estranged aunts. In the future episodes, Peggy’s new role as a secretary to a wealthy white woman will put her in a position of balancing the world she comes from while dealing with radical and sexist hostility. These plotlines will drive the drama for months to come. Fellowers pitched The Glided Age to network as Robert and Cora Crawley’s story during the Glided Age, so comparisons between them and the Russells are inevitable.

Period drama as a genre thrives on retelling many of the same stories with subtle or bold changes each time. This isn’t necessarily a bad thing. Many of these comparisons are based on the notion that similarities are either unoriginal or bad.

So, basically, the story is about, Marian, accompanied by aspiring novelist Peggy Scott, who comes into contact with one of her aunts, a scion of the old money set, and her immensely wealthy neighbors, a ruthless tycoon and his ambitious wife, George, and Bertha Russell.

Good Cast is important in building a great series, The Gilded Age has some of it.

A polite society that is resistant to change at every turn is broken into by Bertha Russell, played by Carrie Coon. “New Money” robber baron George Russell was played by Morgan Spector as her husband. She is sent to live with her estranged aunts Agnes and Ada because she is penniless. Denee Benton portrays Peggy Scott, a young and ambitious African-American writer returning home after completing her education. Despite her innocence and naivete, Taissa Farmiga plays Gladys Russell, ready to be treated like an adult. Harry Richardson played by Larry Russell, is a recent Harvard University graduate who eagers to make his own way in this world.