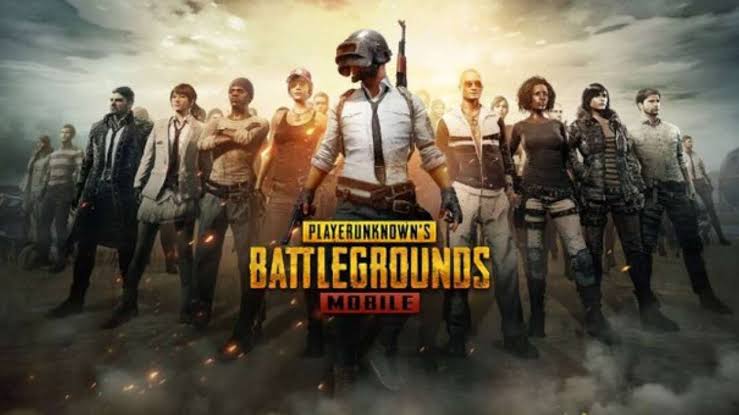 PUBG is perhaps one of the most controversial games of all time. The game loved by its young demographic of players and fans is despised by parents. Not just parents PUBG receives a lot of hate from the well-wishers of its players. It is a well-known fact that PUBG is addictive. The game has managed to ‘destroy’ a lot of families. Thanks to its addictive properties. Even the prime minister of India said in an event how the addiction of PUBG needs to be curbed.

With its widespread fandom, PUBG brags of a deeply loyal fan base. Fans love the game so much that they are always on the lookout for the latest additions and updates to the game. The makers behind the game take these demands into consideration and ensure that they keep launching frequent updates. For a game, so ever-expanding, it becomes important to keep a tab on the best. So here we are at Live Akhbar, at your service with a list of the four best characters in PUBG. Keep on reading for the list and stay tuned with us for more information like these.

Victor was first launched on the mobile version of PUBG. He is one of the first special characters of the game. Despite its specialty, the character is freely accessible. So what is so peculiar about this character? Well, the fact that whenever a user uses a sub-machine gun for attacking its enemy the peculiarity comes into play. The user when in the game as Victor can reduce the reloading time of their submachine gun by using certain weapons that they are equipped with. The character has three outfit options amongst other traits.

Some characters have impeccable traits and powers. Other characters look beautiful. Carlo is amongst the latter. Carlo is another character in PUBG mobile game. Carlo has a beautiful dressing style and a stylish haircut. However, this doesn’t mean that Carlo doesn’t have amazing powers. A user can get access to Carlo by paying 1200 UC vouchers. Users can upgrade Carlo to various levels. When Carlo is upgraded to level 9, Carlo has a special ability to reduce by 24 percent.

MUST-READ: All Of Us Are Dead Season 2 Release Date, Spoilers, And Cast!

As discussed already, the makers of PUBG keep adding new additions to the game on a frequent basis. Andy is one of those latest characters added to the game. There are multiple levels of upgrade to Andy. The peak of upgrade can be attained by keeping up a speed up to 16 percent and enhancing the image of the gun. This character is also not freely accessible. A user needs to make a payment of 1200 UC vouchers for unlocking Andy, the character. By participating in an intra game event called Andy character unveiling event, a user can however access Andy’s character for free.

Sara is the only special female character in the game, PUBG. She is seen in the mobile version of the game. Like all characters, this one also has a specialty. The trait that makes Sara special is that she has the ability to increase the durability of any vehicle the user is using. Sara’s ability to increase the durability of vehicles is directly proportional to the level of its upgrade. The more a user upgrades Sara, the more durable she can make vehicles. However, Sara can not be accessed for free. A user needs 600 UCs to unlock this PUBG character.