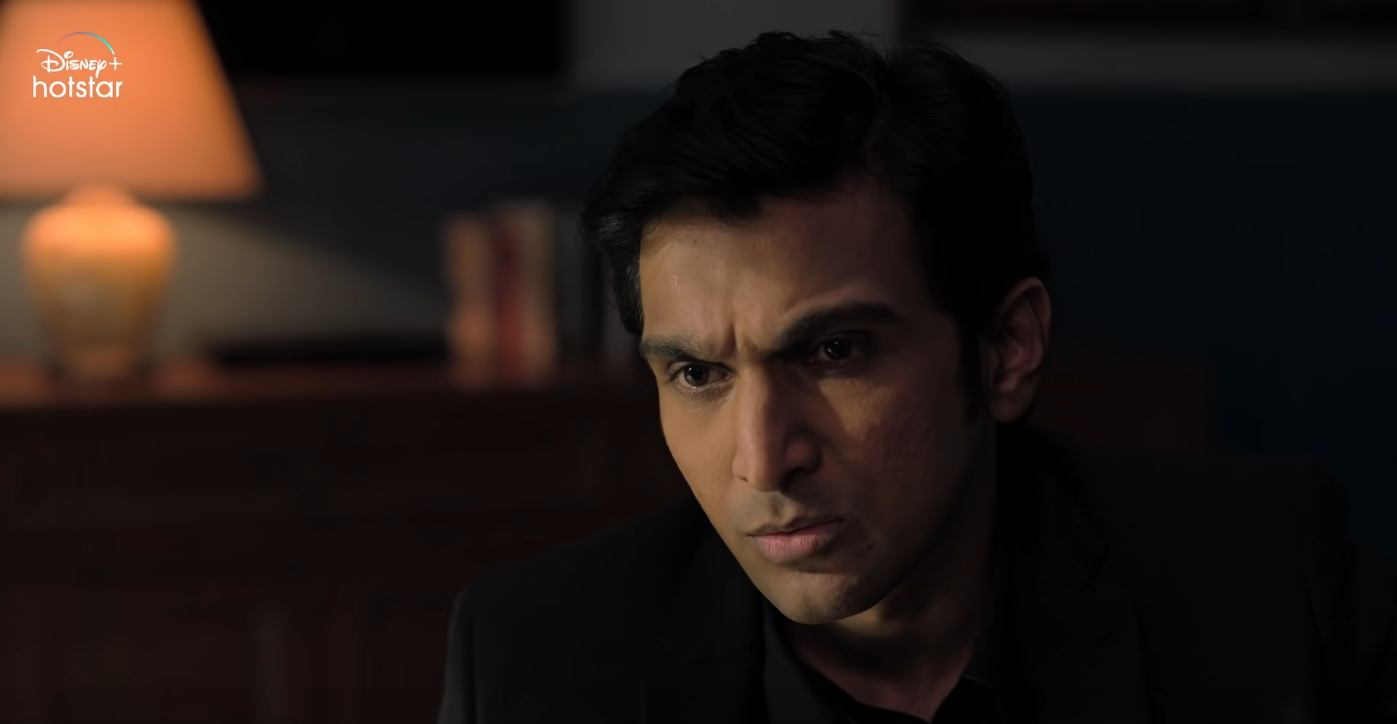 Mysterious Indian movies, shows, and series are in themselves a big blockbuster, and the same goes with our today’s series too. OTT platform Disney + Hotstar has geared its seat belt for this series to release soon. The Great Indian Murder, the series, is an Indian crime and mystery drama television series, which is based on Vikas Swarup’s bestselling novel ” Six Suspects “. Released under ADF and RLE Media, it is written by Tigmanshu Dhulia, Vijay Maurya along with Puneet Sharma and directed by Tigmanshu Dhulia itself. The plot of the series surrounds the murder mystery of Vicky Rai, with six suspects being in the line. Watch this mysterious thriller series to unveil the truth.

A long nine episodes of season 1 were released on February 4, 2022, on the OTT platform Disney + Hotstar to stream in Hindi, Telugu, Bengali, Marathi, Malayalam, Tamil, and Kannada languages. Well, the wait is not too long, and I am sure the Indian fans will love this storyline series and it will surely gain good response. In the comment section of its trailer, fans commented with loaded words and praises. Some said that it is a masterpiece and a mind-blowing series while some other users said that it is loaded with talented actors.

If I talk about the next season, then the makers and the Hotstar have not revealed anything about it, and it is also a mystery till now. But, after watching the official trailer and the storyline, I can predict it will surely renew for season 2. Well, it’s a mystery till then, so you should enjoy its season 1 now.

The plot of the series revolves around the murder mystery of Vicky Rai, 32 – year – the old owner of the Rai Group of Industries and the son of the Home Minister of Chhattisgarh, Jaganath Rai. He was murdered at the party organized by him to celebrate his acquittal in a rape and murder case of two shelter homegirls. DCP Sudha Bhardwaj and Suraj Yadav of the Central Bureau of Investigation get the charge of his murder case, and they put six people on their suspect list. His murder also put a halt in his father’s political career, which he was trying to win with fair or foul means. The series revolves around the suspects, mysteries, and secrets, which will just blow your mind out.

Richa Chadha said in an interview that she decided to be a part of the series when she read the script. Pratik, at his place, wanted to be thoughtful and careful in deciding his next project, and when he got the offer of The Great Indian Murder that will stream on Disney + Hotstar, he said yes at that time. Well, the actors are also very good besides the storyline of the series, and I must recommend this series to you guys, as it will be best suited for your coming weekend. Surely watch this series and wait for the next one!

Richa Chadha is seen as Sudha Bharadwaj, Pratik Gandhi as Suraj Yadav, Ashutosh Rana in the character of Jagganath Rai, Raghubir Yadav as Mohan Kumar and Sharib Hashmi will be seen as Ashok Rajput. We will also see Paoli Dam as Shabnam Saxena, Shashank Arora as Munna, Amey Wagh in the character of Arun Deshmukh, Jatin Goswami as Vicky Rai along with Mani PR as Eketi. Vineet Kumar will be seen as Ambika Prasad, Kenneth Desai can be seen as CM Shashikant Vohra, Rucha Inamdar seen as Ritu Rai, Liam Macdonald as Larry Page, Himanshi Choudhary in Rita Sethi, and Guneet Singh as Manjot. Well, the list can be too long, but there should be some suspense too. Right?

As there are no announcements about its season 2, you can watch the official trailer till then, and fall in the love with the mysterious chemistry. 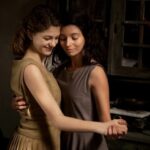 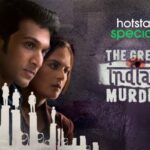