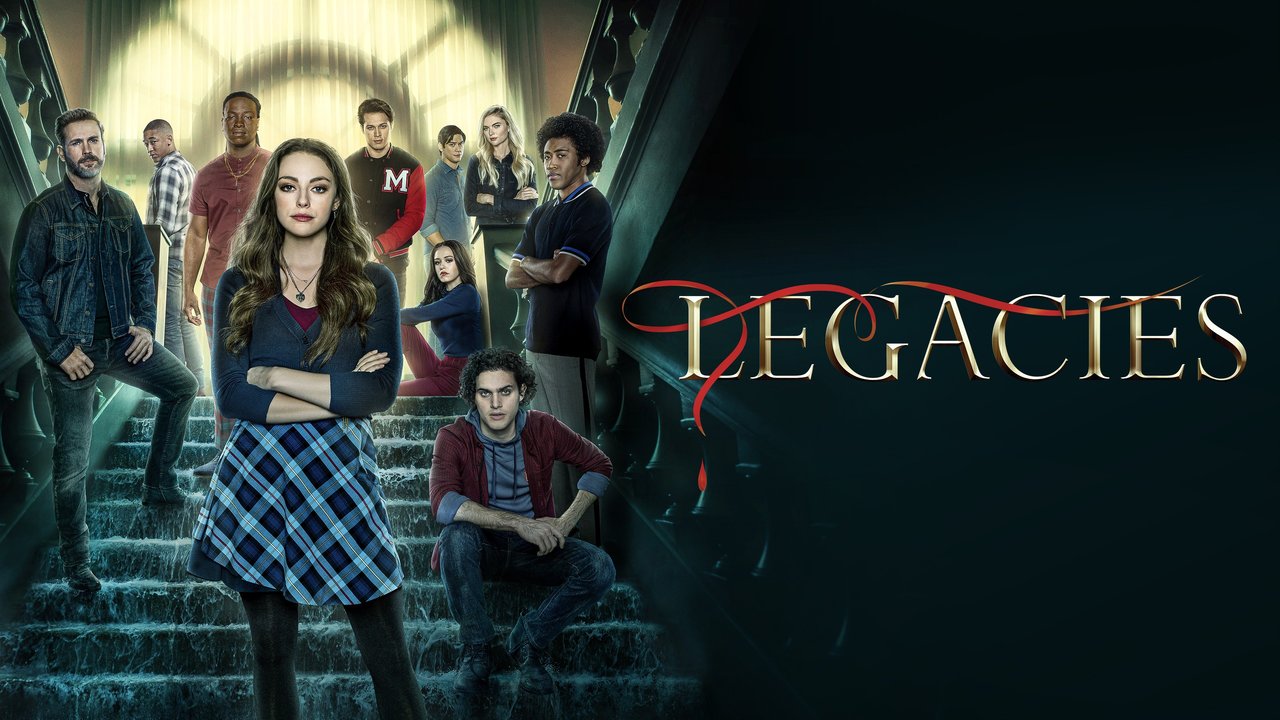 Legacies is the American Drama fantasy thriller series, created by Julie Piec. This television show was first aired on “The CW”, on October 25th, 2018. It’s a spin-off series of another American show, The Originals, and The Vampire Diaries is the predecessor of the show. Hope Mikaelson, played by Danielle Rose Russell, continues the role she originated in seasons 5 and 6 of “The Originals”. Matt Davis also reprises the role he played in season four of The Vampire Diaries, as Alaric Saltzman. The show follows the story of a young girl Hope Mikselson and Hayley Marshall, whose family descends from powerful werewolves, vampires, and witches. Hope attends the Salvatore School for the Young and Gifted, which offers a safe haven where supernatural beings learn how to control their powers.

The television show was created by Julie Piec and the executive producers as well. Brett Matthews, Leslie Morgenstein, and Gina Girolamo are also the other executive producers. On January 21, 2021, The CW premiered its third season. On February 14, 2021, they announced the fourth season to premiere on October 14, 2021. As of now, there is a total of 57 episodes in its four seasons and each episode is 40-45 minutes long.

After the announcement of season 4, the show’s creators have confirmed that they will release the fourth season in 2 parts. The first part premiered on October 21, 2021, and the second part was scheduled to premiere on 27th January 2022, but the series got delayed for a month. The show’s creators haven’t cleared the exact reason for the show’s delay but we are assuming it is because of some surge in COVID cases. Due to this, the remaining production got stopped. Legacies are not the only show who delayed, previously Riverdale was shifted back as well. Riverdale is now scheduled to return on March 20th, 2022.

Legacies season 4 part 2 will return on Thursday, February 24, 2022, on The CW. Legacies will not be returning with one of its original cast members for the second half of season 4. Kaylee Bryant made her last appearance during the midseason finale as Josie Saltzman, daughter of Alaric Saltzman and sister to Lizzie Saltzman. Bryant joined the series as a regular back in December and announced she was leaving at the end of the season. After leaving behind her friends, family, and girlfriend, Josie bought a one-way bus ticket out to Mystic falls, though she left the door wide open for her return.

So, Legacies season 4 part 2, which was scheduled to premiere on January 27, 2022, got delayed and rescheduled to release on February 24, 2022. The delay’s reason is not cleared yet, but if we get any further information, we will make sure to update the page with the latest news.

It was just a fun moment for Aurora until Lizzie arrived at her place and realized Aurora is hope. At first, it was only a fun moment for Aurora until she realized she was the hope. While Lizzie used a tree Cleo weapon to injure the tribal body of hope, Aurora convinced her that she didn’t hope, and they both made an agreement which was an agreement of hatred for Hope.

Although Lizzie has a plan to trap hope, hope can listen to everything once she arrives at the scene. Lizzie has a plan to trap hope in exchange for a body. Hope wanted to save Aurora in exchange for a body. Despite her power, Lizzie decides to take advantage of hope at the moment, since she does not have a tribrid body. She even performed some magic on Aurora’s body to kill her quickly. However, she is unable to kill hope because she is in love with it.

She also changed her mind. At that moment Lizzie believed that she had reclaimed her friends for just a moment. But, after getting her body back and breaking her daydreams, hope turned around. Even tried her level best to eradicate Lizzie. But, not before her death.

Episode one focuses on the character of Josie, who says goodbye to Salvatore’s school. She wished Finch would follow her. However, it appears that Finch will remain the leader of her pack.

READ MORE: Is Rick And Morty An Anime? Know Here!