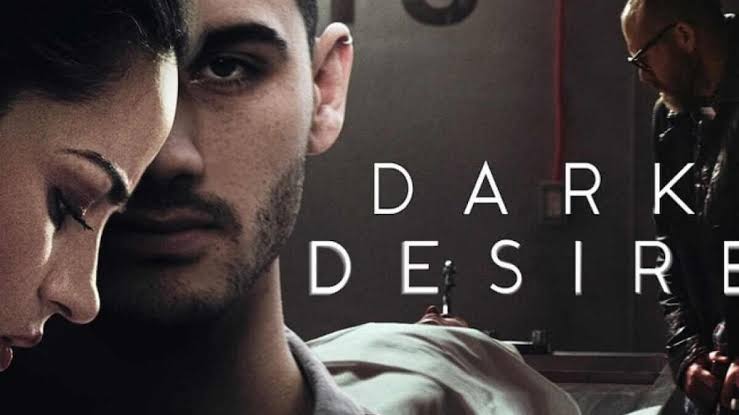 If you are a fan of Dark Desire, stay tuned with us at Live Akhbar for the latest information on Netflix series, shows, and more!

The first season of the series was released on the 15th of July, 2020. Season 1 received widespread acclaim. Fans appreciated the series and gave it a lot of love. The series trended worldwide for a long period. The series holds the record for being the most-watched Non-English show on Netflix. Now as we await the release of Season 2 of the series in February 2022, fans want to know if a season 3 is in pipeline.

So will Dark Desire have a season 3? Will fans ever get to watch a new season? For the information of fans, Dark Desire does not officially have a season 3. The makers have not made any official statement regarding a renewed season. Considering the plotline, the chances of a season 3 are meager. However, if the makers take into consideration, the demands of fan who knows the makers decide to go for a season 3, soon. Whether or not season 3 will come, only time can tell.

MUST-READ: The Wait For Capitani Season 2 Release Date Is Almost Over!

The plot of Dark Desire revolves around a law school professor named Alma. Alma is married to a judge named Leonardo. There is much kept in secrecy in the marriage of Alma and Leonardo. Together with their son, Zoe. The series delves deeper into the life of the couple. Their story also involves Dario and a police officer named Esteban. The series has a gripping storyline. The layers of infidelity and extramarital affairs add nuance to the story that adds to the beauty of the story.

Alma’s fling does not start as anything with a strong foundation. However, this extramarital affair turns into a nightmare for her as time passes. Alma had thought that her flings wouldn’t ever adversely impact her life but that is what happens when Dario, her fling enters her daily life. At the core of it, Dark Desire is a thriller. It has a death in its center. Brenda’s death. This death becomes a mystery as viewers try to guess who could be behind the death.

However, as time passes, new layers to the mystery are revealed. It is learned that Brenda died of suicide. The story continues as various such mysterious storylines follow.