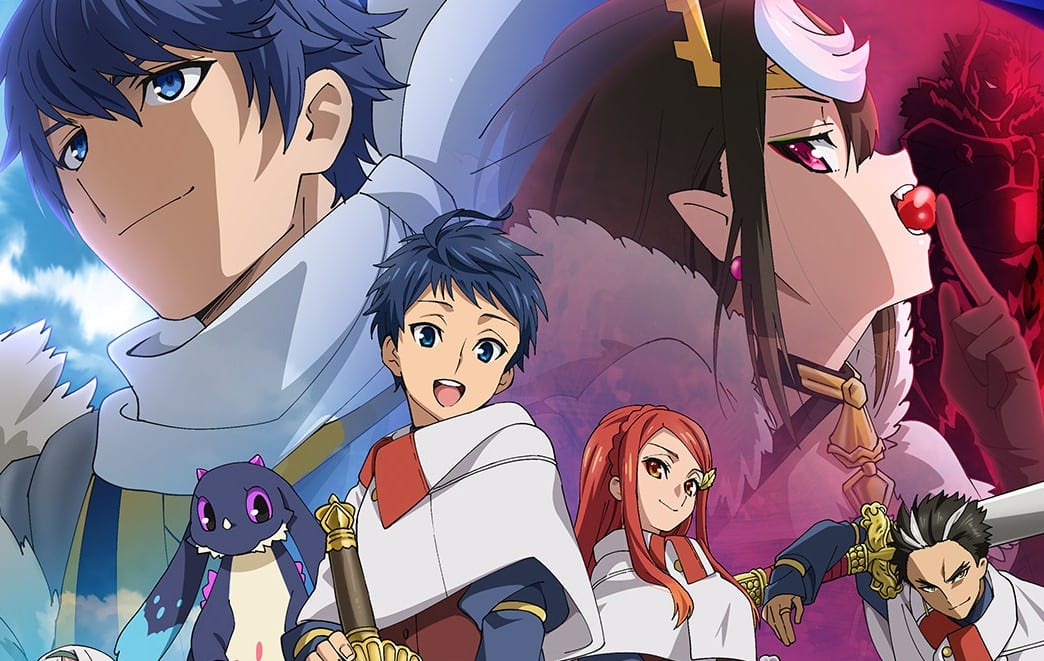 The story was first received by the audience in the form of a short novel which was very much loved by the audience, and thus we soon received a manga and an anime adaption for the show. Okino Baba wrote the novel, and Okino Baba wrote the manga adaption along with Yuichiro Momose. The show is very appreciated and has a rating of 7.4 out of 10 on my anime list, which is quite remarkable. The show is all about a certain accident that leads to all the students dying in a high school, most of them being reincarnated in another world and one unfortunate girl being reincarnated as a spider in the world’s deadliest dungeon and her survival there. The show ended its first season in 2021, and now there have been a lot of talks all over the internet regarding the second season. We are pleased to inform you that the show is being renewed for a second season. There is a lot of content still available in the manga which can be animated easily. Though the time we are looking at for the second season isn’t short, we will have to wait for a little till we see the spider story again.

So I’m A Spider, So What? Season 2 Release Date

The novel came out in 2015, and the story was adapted for an anime in 2020. The first episode of the anime premiered on January 2021, and a total of 24 episodes ended in July 2021. With much content remaining in hand and the story not ending in season 1, we do expect a season 2, but we are seeing a long-time gap between the two; we still haven’t received any confirmed information regarding the renewal of the show, but we expect to be out by early 2023, here too we are looking at an approximate of 20-25 episodes in season 2. Each has a total run time of nearly 25 minutes, like in season 1.

Now, we can only wait for the next season to release, as we have mentioned above that there is enough content to cover, but till now, we can not say anything regarding this. So, check our site for regular updates.

READ MORE: Who Is Uta In One Piece? Is There A New Character?

So I’m A Spider, So What? Season 1 Recap

The anime story starts when we see an extraordinary explosion and all the students dying in a high school. The story proceeds as we see some students reincarnate into a new world. Among all those, our main protagonist reincarnates as a monster spider who is known as nameless in the story; it’s her bad luck for sure that she got to be a spider; while all this is going on, she does meet with some of her old friends who reincarnated as dragons and many other creatures. Soon she realizes this world works as an RPG world where she has to collect skill points, and that will end up unlocking new skills which will soon help her survive. Throughout the story, we see nameless getting together into a group continuously fighting other monsters, sometimes struggling a lot, eating off the corpse of her so-called sibling, and also being hunted by humans throughout her survival struggle, with all such things in hand, we come to the ending of the first season where we reach through many twists and turns and the last episode is where we see a truce bring formed between ariel and nameless because of the long run enmity between them as ariel saves her from Potimus, we also see Wakaba’s group moving forward to defeat Potimus.

So I’m A Spider, So What? Season 2 Story

We will see adaption in season 2 from volume 8 of the manga, and that will follow the story of Kumoko and her group journeying through the demon realm and their tour also reaches a stop when they reach the town of Renxandt empire, forcing the military to get involved into the journeys they try moving forward. We will see more fights and how the truce between ariel and nameless turns out, along with new information on the Wakaba’s group.

So I’m A Spider, So What? Season 2 Trailer

READ MORE: Phantom Of The Idol Episode 11 Release Date Is Not Announced!