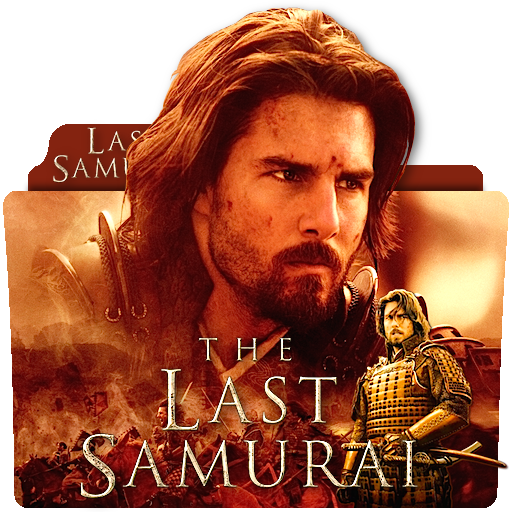 The Last Samurai was released on 5th December 2003 in The United States and was released earlier in Tokyo on 20th November 2003. The movie starred Tom Cruise who also produced the movie. The movie is based on the story of an army retired person and his life-changing through different life incidents. The movie was released on the banner of Warner Bros and had grossed around $456 million at Box-office all over the world. As the movie starred Tom cruise it received numerous praises for the acting, story, and writing also.

Is The Last Samurai Based on A True Story?

There have been several rumors all around the fans that tom cruise played the role of a fighter army personnel. And still, there are many more confusions hovering around the fans. But breaking the chain of rumors the story is true. The story is based on a real person. The story is based on the French officer JULES BRUNET. Brunet was sent to Japan to train the soldiers about modern weapons and fighting tactics. Tom Cruise played the same role as Noble Captain Algren in the movie which also portrayed the same behavior as Brunet.

The Last Samurai is based on the life of a Former Army Captain Nathan Algren of the 7th Cavalry Regiment. He had been approached by one of his former Colonel to land in Japan and train the Imperial Japanese Army for a step ahead training from Samurai-headed rebellion. He trained the Team against rebellion but they end up losing the war against the rebellion and the rebellion kept him alive and took him with them. They took him to their village where he learned to live a peaceful life.

He lived with the Katsumoto family first he was treated badly and later on he regained his respect for them and he tried to learn Japanese culture and language. As time passed, he overcome his addiction to alcohol and his guilt, and later he became a very close friend of Katsumoto while one of the rebellions attacked him Captain saved the life of Katsumoto while fighting with the Imperial army and the story revolves around the life of Captain Nathan Algren.

World Famous Actor Tom Cruise played the role of Captain Algren in the movie. Tom Cruise’s complete name is Tom Cruise Mapother IV. Tom was born on 3rd July 1962. Tom is one of the highest-paid actors in the world. Tom is born and bought up in The United States. He started his early career in the 1980s and he earned his first breakthrough in the year 1983 in a comedy movie named comedy Risky Business. Tom had been married to Mimi Rogers and has 3 children. Tom has been nominated for various awards out of which he received 3 Golden Globe Awards and 3 Academy Awards. His Movies Crossed more than billions all around the Globe.

The Last Samurai Awards and Ratings

The movie stands out to be in the odd ones out as it is based out on two different cultures of two different countries and yet the movie didn’t fail to earn fame and awards. The complete movie was budgeted with $ 140 million and grossed around $ 457 million which is almost thrice of the budget moreover it has received several awards from the Japan film festival for Outstanding Foreign Language Film as well as it received several awards as best director and best original score. The movie is now also available on Netflix and received several negative and positive critics and yet the movie manages to maintain 7.7 stars out of 10 stars on the official website of IMDB’s which is calculated on the more than 432k votes of the users. The movie received several positive reviews for the same wherein fans praised Tom Cruise Acting as one of the most influential parts of the movie and moreover, fans also praised the storyline which showcases the will and friendship of two different personalities and in the same movie it shows us the rebels turning to be best friends and saving each other’s life.