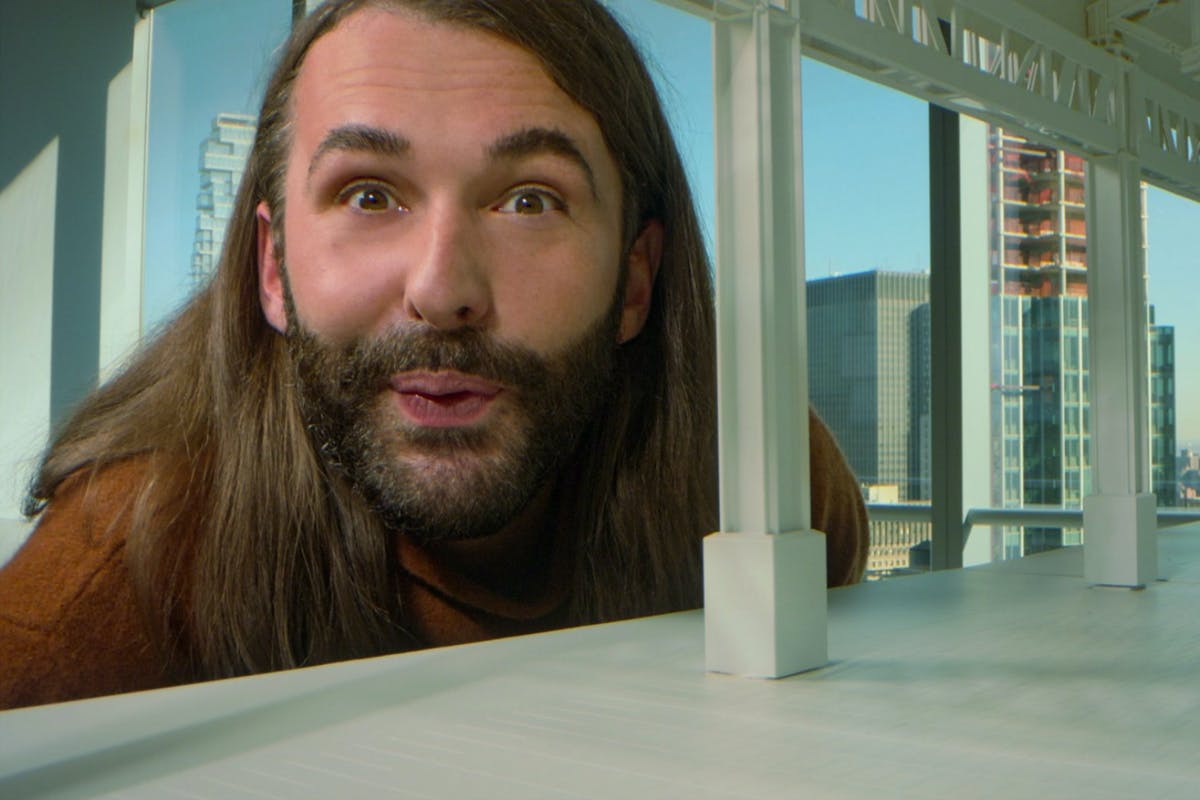 If you’ve been missing Jonathan Van Ness from Queer Eye as much as we have, you’re going to enjoy his upcoming Netflix original series Getting Curious with Jonathan Van Ness. The show, which is set to premiere later this week, is packed with questions you’ve probably asked once or twice in your lifetime, rendering it both fun and informative.

On January 28th, the six-episode season will premiere. The podcast is available on apple podcast and it’s soon releasing on Netflix as well. Jonathan Van Ness’ Getting Curious is an openly smart and eccentric investigation of the themes and ideas that pique his interest. Each episode features Jonathan as he talks with specialists in many industries to explore intricacies in a broad range of themes. From buildings to insects, or gender identity to munchies.

Netflix has published a teaser for Getting Curious with Jonathan Van Ness, a fresh reality series presented by one of Queer Eye’s creators, which will premiere later this month. Getting Curious, which is modeled on Jonathan’s lengthy analytical podcast of the same title. It covers a variety of issues for its viewers. Upon watching the show, you should be just as educated about the numerous marvels of this Earth as Jonathan is really about the complicated science underlying a solitary axel, meeting multiple members from marginalized populations, and even understanding a couple of things about fashion.

Jonathan has been troubled by a conundrum since 1997: might a volcano erupt in the style of Dante’s Peak, turning a nearby brook into a stream of hot acid? Professor Chris Jackson tackles all of Jonathan’s lingering questions, including how volcanoes grow, what transpires when they burst, and how Pierce Brosnan’s role in Dante’s Peak would have coped in the face of a true pyroclastic flow. Chris Jackson is the University of Manchester’s Chair in Sustainable Geoscience, having previously worked at Imperial College for 16 years. Chris specializes in the field of sedimentary basin studies in general.

ALSO READ: 10 Interactive Web Series On Netflix That One Must Watch!

The recent topics covered in the podcast are- How Major Are Volcanoes? with Professor Chris Jackson. This episode was released on 26th January.

Can Figure Skaters Defy Gravity? with Dr. Deborah King- Whenever you combine JVN to E = mc2, what occurs? You’ll receive a physics-themed episode of Getting Curious, with one of Jonathan’s favorite topics: figure skating! Dr. Deborah King visits Jonathan this week to discuss the biomechanics of skating skills, the cutting-edge technology she uses to explore ice activities, and how we might enjoy the Winter Olympics like researchers.

Do Spider Exoskeletons Go Out Of Style? with Dr. Maydianne Andrade- It occurs to the teeny tiny spider as she creeps up a water vent that her exoskeleton does not fit. Is this a fashion crisis or her chance to shine? This week, Jonathan is joined by Dr. Maydianne Andrade, who explains the ins and outs of spider development, behavior, and reproduction. Dr. Maydianne Andrade is the head of the Canadian Black Scientists Network and a professor of Biological Sciences at the University of Toronto Scarborough.

What’s The Soundtrack To Your Life? with Brandi Carlile- None other than Brandi Carlile, we’re bringing the year to a close on a high note! Jonathan tackles difficult questions such as, “Did you realize you’d grow and mature to be Brandi Carlile, Brandi Carlile?” about Brandi’s tremendous music career, gay beliefs, and Dolly Parton.

How Much History Is In A Burrito? with Pati Jinich- Chef Pati Jinich visits Jonathan to talk about cuisines near the US-Mexico border, seasonal meals she connects with living in Mexico, and what we can understand from biting into a tortilla in this week’s episode. Pati Jinich is a  Mexican chef who has committed her profession to views with regard to her 2 nations of origin, Mexico and the United States. 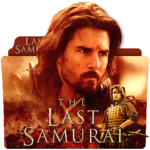 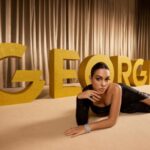