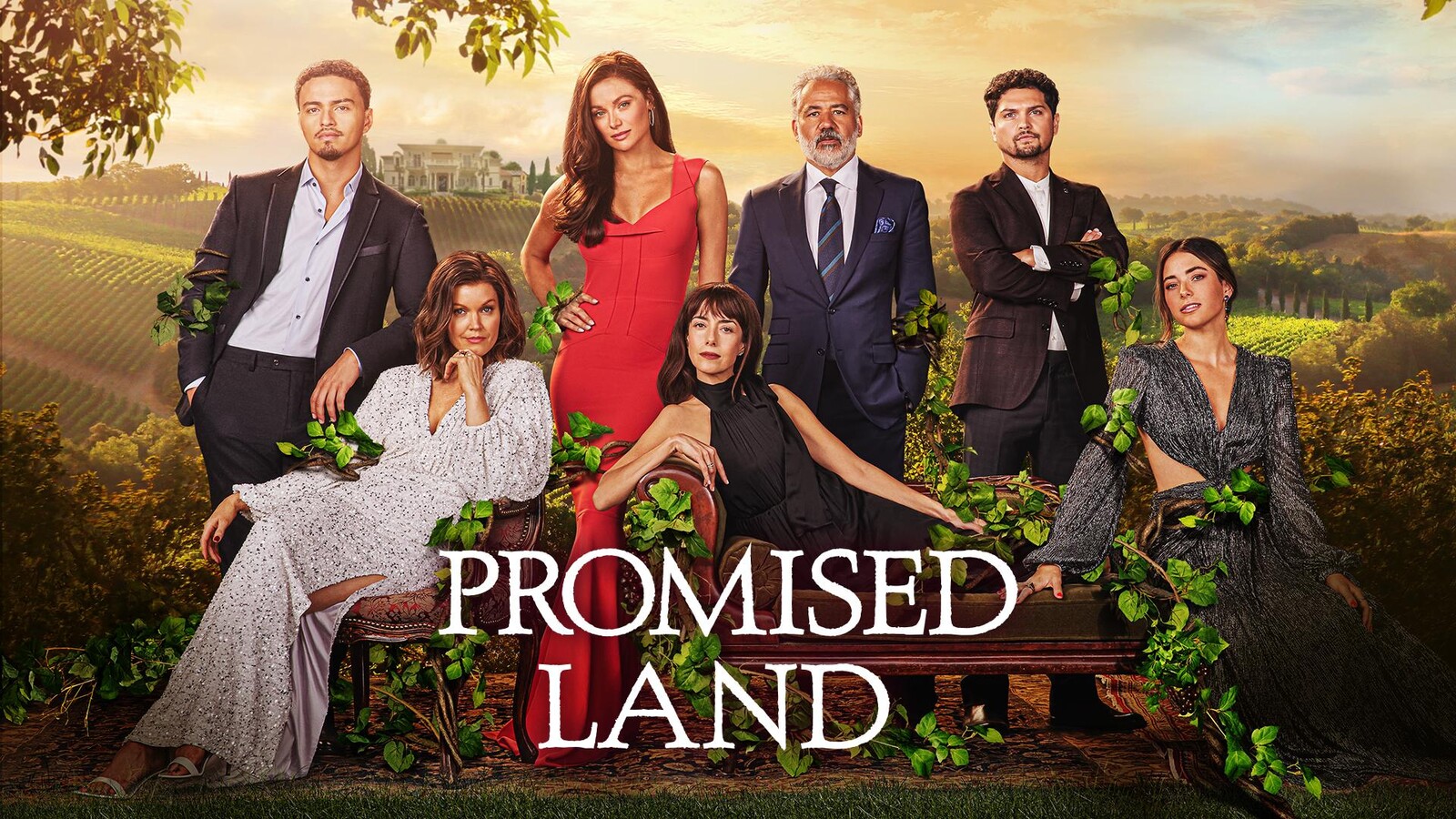 2022: a new year is here with the blockbuster release of so many series and movies. Recently, a new television series got released and is quite impressive. Created by Matt Lopez under the production of Neptune Way, Lit Entertainment, Little Mountain Films, and ABC Signature, Promised Land is an American family – drama-comedy television series. Its plot focuses on Joe Sandoval, patriarch of two sons and the owner of Sonoma County Vineyard, which is situated in California. He is preparing to hand over the management of the vineyard to one of his sons.

A long 43 to 45 minutes episode of season 1 got released on January 24, 2022, on the ABC network. According to the recent reports, upcoming episodes of the series are coming on January 31 and February 7. Well, the first episode got 100 % ratings on Rotten Tomatoes and 7.9 on IMDb. With this rating, I am damn sure the series will rock in further episodes and seasons too.

ALSO READ: Is Amandla Based On A True Story? Know Here!

Promised Land is all about the monarchy, power, and ambitions with the ruling nature of the Sandoval family. The plot of the series involves two storylines. One story goes with some immigrants who want to enter the United States and work in the vineyard, and the second story revolves around the owner’s family of the vineyard itself. Sandoval family, the owner of the vineyard, which is one of the biggest and most famous vineyards in the country, have monarchy and ruling problems. Two families are running into a single-family, with the step-siblings and stepparents.

Joe Sandoval is the head of the family with his wife, Lettie. As they are now planning to shift over their business and management of vineyard to one of their kids, from here on, the so-called battle starts. If I talk about the kids, then Veronica, who is the eldest daughter of Joe is the smartest one with Junior, the youngest one who is currently in high school. Two stories, as shown in the series, will surely co – insides with each other.

Is Promised Land A Real Story?

Of course, the series is not based on a true story. As has been said above the series is created by Matt Lopez, this series is whole a fictional and an imaginative one. But, you will definitely relate the storyline and the situations a lot, which are shown in the series, as it clearly depicts one’s life, conflicts, personal issues, and so on. The main focus of the series is on the monarchy, power, and ruling nature, which the Sandoval family did.

John Ortiz who is seen as Joe Sandoval is the owner of Heritage House Vineyards in Sonoma Valley, California. Cecilia Suárez seen as Lettie Sandoval is Joe’s second wife and the matriarch of the Sandoval family. Augusto Aguilera in the character of Mateo Flores is the son of Lettie from her first marriage and Joe’s stepson. He is the general manager of the vineyard. Bellamy Young seen as Margaret Honeycroft is Joe’s ex-wife and the mother of Veronica, Carmen, and Antonio. She is determined to take back Heritage House Vineyards.