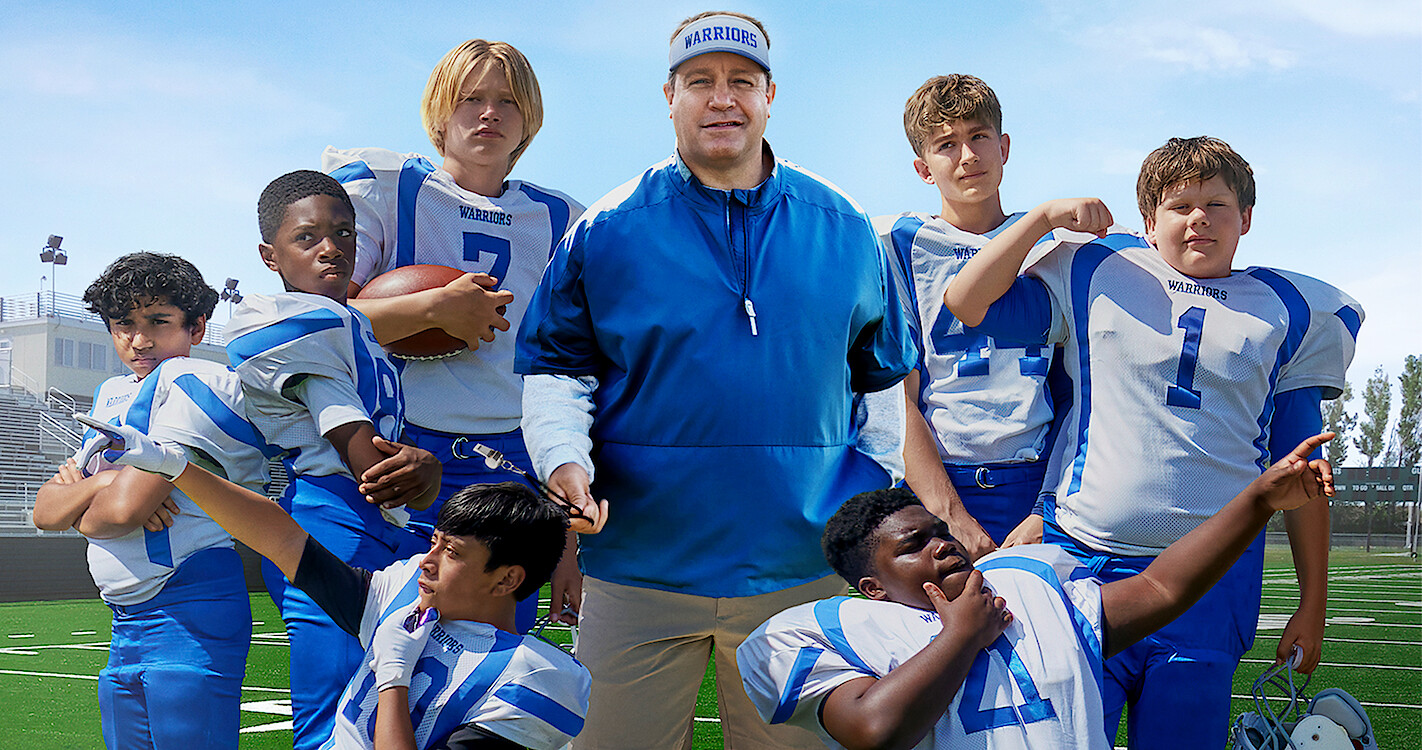 Most American football fans have already heard about the release of the movie. The great Sean Payton and a movie based on his life events, surely make me anticipate the release day. Netflix surely is making the year remarkable already. Now for those who don’t know about Sean Payton, he is the former head coach of the New Orlean Saints and believes that surely is a huge thing for all the American football lovers out there. The date of the release of the movie has already been announced along with the drop of the trailer, January is so far going and the story of the movie mainly revolves around the year when Sean was suspended from the NFL for being related to a scandal and for that one year, he goes back to coaching the Pop Warners, his son’s 6th-grade football team. Now the question comes whether the movie is based on a real-life event, and fortunately yes. Most football fans have already heard about the bounty gate scandal in 2012 and the involvement of Sean Payton in that scandal and his suspension from the NFL for 1 year is also well known among the crowd.

The home team is a sports comedy based on a real-life story event, we have already seen the drop of the trailer on the 14th of January, and the release date of the actual movie is set for the 28th of January. The start of the year has surely been great for the entire Netflix audience. The movie is a complete 95 minutes movie and stars Kevin James in the role of Sean Payton. Just like most other sports movies, this movie is also expected to not have a sequel. the movie surely is a great one for all those father-son duos out there. The movie is being directed by Charles and Daniel Kinnane and brings the bounty gate scandal to life again.

Sean Payton the head coach of the new Orlean Saints won the Superbowl of 2009n and after two years, on one fine day, he receives a call from the commissioner of the league and is suspended for 1 year after his name gets involved in the bounty gate scandal. Sean decides to get back to his hometown and ends up on the field while his son is playing a match. The game surely doesn’t go well with a troublesome team of the Pop Warners and soon he gets a request to become the offensive instructor of the team for 1 year for the children to understand what American football is. The entire story also sees the gap between Sean and his son and how they slowly bond with each other. The story is completely fun full of humorous events and a great energy bar story as we have already seen in the trailer. By the end of the year the Pop Warners end up achieving something great and the bond between Sean and his son also strengthens and Pop Warners is now being acknowledged by the other teams of the league. We also see how tough it is to live a common life with Sean Payton as a father and everyone fanboying for him.

As we have already seen the movie is based on a single incident of Sean Payton’s life and there isn’t anything more to make a movie about, until and unless the makers decide to cover the story of any other sports personality. But till then we don’t have any updates on the second season.

The cast for the movie has already been confirmed by the makers of the show. We have Kevin James playing the role of Sean Payton along with Tait Blum playing the role of his son, we also see Taylor Lautner playing the role of pop warner coach and Jackie sander as Sean’s wife. There are many other great actors who are a part of the project and the movie is sure worth a watch mainly for all those sports and American football fans out there.

The movie is expected to be the only one in line and no other sequel. We have already received a trailer for the movie which has created a great fanbase already. The movie is going to be available on the Netflix platform on the date of release and if you still want to catch a few glimpses of the movie, the trailer is available on YouTube.