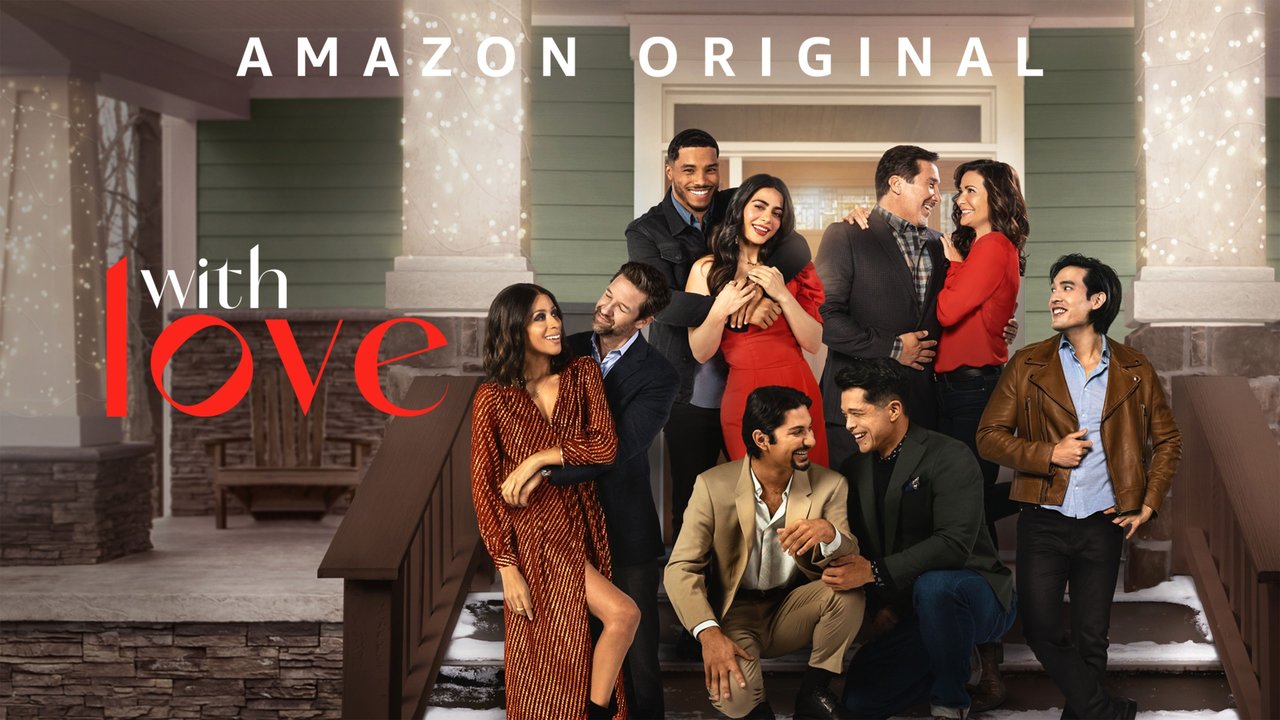 Did you check out the new rom-com that dropped by? with love season 1? The series just dropped on the 17th of December and is completely built on a different plot than our usual drama series. The family that resides in the story makes us feel just like we are a part of the family and the most unique feature of the series is that each episode is based on different occasions such as Christmas eve, new years eve, and many more, it feels like we are celebrating with them only. It’s a masterpiece in its genre. The audience response for the series has also been great with goof reviews from the critics along with a mighty7.5 IMDb rating which makes the show one of the best on the amazon prime platform. The maker of the series, Gloria Kellet truly outdid herself. Now the audience is obviously not satisfied with the few episodes season 1 has and they have come up with major questions regarding the show’s renewal. With the current ratings and the contract, amazon has with the makers of the show, we surely don’t see an end to the series with only a single season. Thus, we just have to wait now for the new seasons to arrive.

The first season of the series made its debut on the amazon prime platform on the 17th of December and dropped all 5 episodes together, the first episode being about the family spending Christmas eve together. Now as we talk about the show’s renewal, we haven’t received a confirmation from the makers nor has the shooting for season 2 started, but obviously, it is not coming very soon, we can wait till October or November for the renewal of the show as the recent cultural events of the year have already been covered. The second season of the show is also predicted to have a total of 5-6 episodes because of its unique setting and it surely can’t increase the pace of events. Each episode of the show is also expected to have a runtime of nearly 45 minutes to 50 minutes.

The first episode of the show has a set of the Christmas eve when the entire Diaz family gets together, a happy eve it is when we see lily is quite struggling with the recent breakup she had and George Jr brings a bit of fun and drama into the episode when he brings his boyfriend to the family get together. The second episode has the setting of a New Year’s Eve, with much comedy and chaos within the family, the episode also has a smell of romance in the air and we also get to see sol and miles on their unexpected first date. The third episode has the romantic setting of valentine’s day, a day awaited by many people of the family, lily though has her eyes set on a single life, she takes herself to the vineyard for a day of self-care, but comes across nick there and breaks his heart completely.  We also see the first sol and miles have in their relationship.

The fourth episode of the series begins with lily and Santiago having a date, there has been a lot going on in the fourth episode, henry and George jr having a great time in their food truck, sol also goes to meet his kid for the first time in Dr miles’ home. Though by the end of the episode none of the couples except sol and miles end on a good note with a lot of drama in hand, the fifth episode has the setting of Dia De Los Muertos, it’s the finale and the entire family confronts some part of there past and is a chaotic situation where the season 1 comes to an end.

The second season will begin with the first episode having a sudden occasion as the setting but there will completely not be peace in the Diaz family with each of their problems in hand, lily the chaotic one obviously will add more drama to her chaotic life along with henry and George sorting their relation out more. The second season is going to be a great hit for sure.