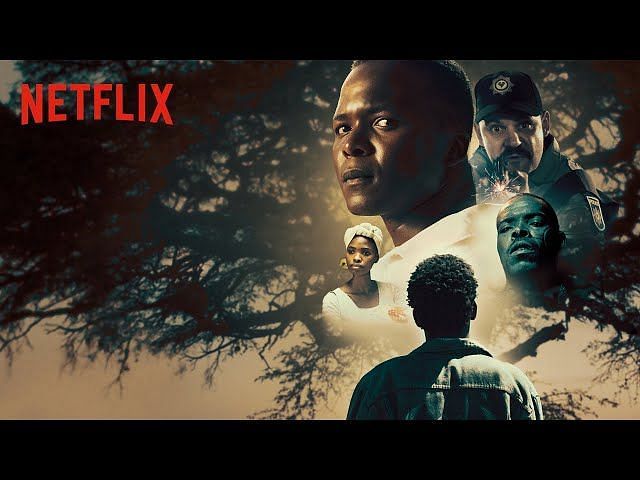 Sometimes, some movies and dramas are not just to show you a simple story, but to depict something hidden and new. And, the same is with this movie today. Amandla, the movie which we are going to talk about is a crime thriller genre and is set in South Africa. The film is written, produced, and directed by Nerina De Jager. She is a white female who lived in South Africa. She is well known and aware of the circumstances, background, and the people of the place, and hence beautifully represented that in her movie. The movie surrounds around the two brothers, whose life has changed after the tragedy which happens to them.

Is Amandla Based On A True Story?

Released on January 21, 2022, under the network of Netflix, the film is not based on a true story. The movie is the first project of Nerina as a screenwriter and a director. The movie could be somehow based on the lives and people of the place, as it somehow gives us a glimpse of that, but not wholly based on a true story. The cast of the film has done a great job, and the locations where the film is shot are beautifully drawn into the film. Many of the people who do not know the harsh and the bad reality of the poor people and the slum will definitely find their hearts intact in the film. I will surely recommend that you should definitely watch this movie, and then you will realize why was I saying this.

Before knowing the plot of the film, let us know exactly is the meaning of the title, ” Amandla “. Amandla in Naguni language means ” Power “. It was actually used by the African Congress political parties in the time of apartheid. The story revolves around the two brothers, Impi and Nkosana, whose lives go through a tragedy since their childhood. After losing their parents in a murder, the brothers have struggled together to survive in the slums of Isando. Being hunger-striven and feeling helpless and lonely, the two brothers somehow managed to live their lives and grown-up. While Nkosana has chosen the path of righteousness, Impi was forced to choose the wrong and the darker path.

Nkosana joined himself in the police force while Impi got into the drug dealing and the mafia gang. Many turns and twists revolve in the film, and once again the two brothers stand against each other to prove their loyalty and love for each other. Probably the ending can be fulfilling, but you will enjoy how the film goes. 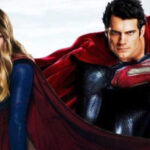 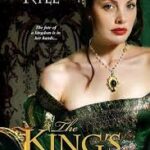