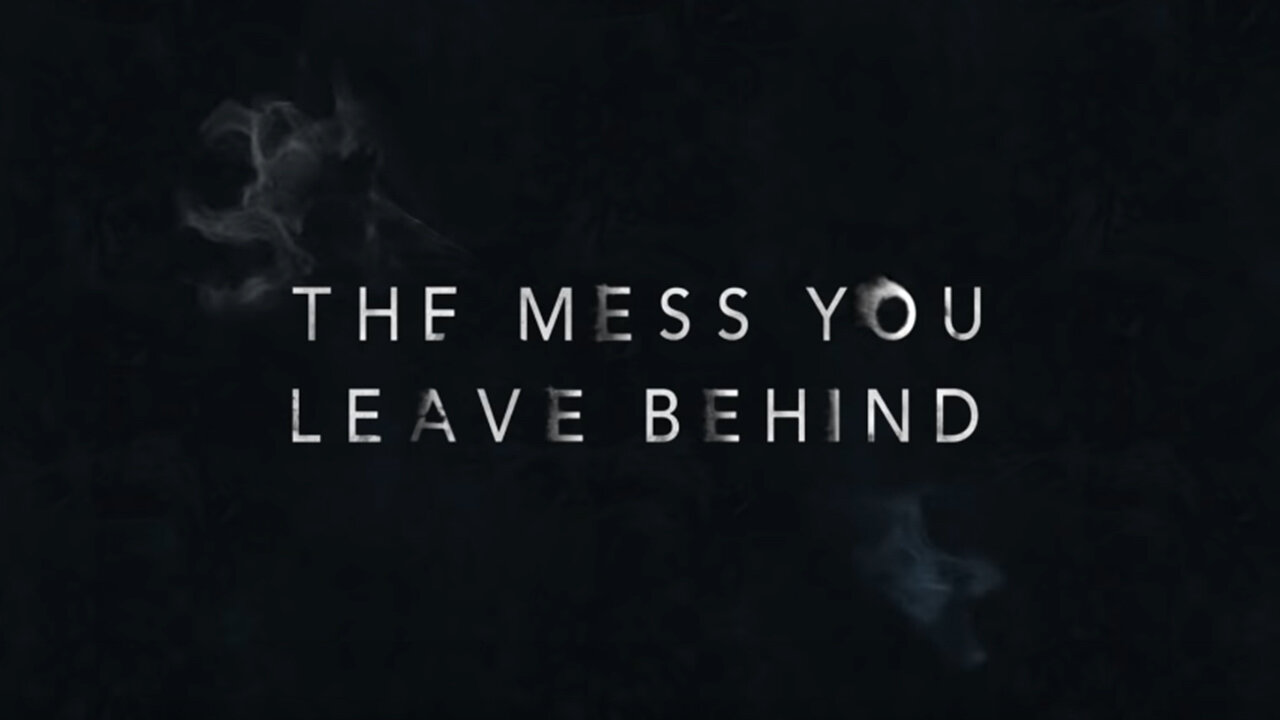 The Mess You Left Behind or El desorden que dejas is a Spanish thriller Tv and Streaming program currently on Netflix. This series is based on a book by Carlos Montero who is the creator of this series of the same name. This series is basically a story of a teacher who taught literature in school, who is the substitute for another teacher positioned in a small rural town Galicia (Novariz), and learns that her predecessor has a mysterious death. This town is a work of fiction that came out of the writer’s mind.

This television and web thriller drama has a total of 8 episodes in its first season with 30-40 minutes of runtime in each episode. This series was first premiered on Netflix on December 11th, 2020. This show ‘The Mess You Leave Behind’ was a work of fiction, the town used in the show is also a fictional town but they filmed that town in locations like Galicia and Celanova. Raquel and Viruca teach at Ourense High School, which was recreated from the creator’s high school (where she actually studied).

The Mess You Leave Behind Season 2 Release Date

After the first season of ‘The Mess You Leave Behind’, fans just loved that thrill. The story of Raquel has ended, and fans are waiting for the renewal. The first season got mixed reviews from critics and fans. On IMDb, they got a 7 IMDb rating which is considered good. Despite having a good rating and a good fan base, the series is not going to put another step. However, there is no official cancellation of the series but we are assuming they might not go to renew the show, as they don’t have anything left for the renewal.

After the first season’s last episode they ended the main story. So, there is only one way to make a season 2 and that is to renew the story with different characters and different stories. As there is no official announcement on renewal or cancellation, all we can say is that let’s just wait for the creators to make a decision.

READ MORE: Is Spiderman A Part Of Avenger? Know Here!

The Mess You Left Behind Season 1 Recap

A woman is transforming a file into a flash drive when she is startled by her doorbell buzzing and someone knocking at her door. The person then tries to enter with his keys as she copies files to the flash drive. “I am this close to giving up on this shit”, says the woman to her ex-husband, who is worried bout her safety. She refuses to let him in.

Raquel, a young teacher who has dreamed that her mother has passed, is told that she has her husband German, as she returns from shopping. However, the dream actually occurred a few months earlier, but her mother’s death still haunts her.

Well, it’s actually a few months later, and she has taken on a job as a substitute teacher in the town of Galicia; she will take the place of a recently retired teacher. She and German look forward to a new beginning, though German must cope with living with his recently-widowed mother. As well as Raquel is also dismayed by her husband’s habit of doing blow.

Before her first class, Raquel arrives a day early to get a feel for the campus. She runs into Roi and lago getting into a minor argument, and when she confronts them, he scares her off. She also catches a glimpse of Nerea discussing patriarchy before an enthusiastic crowd. On the way home, while she and her dog walk through the hot springs, Raquel sees Roi taking pictures of lago holding a gun while wearing nothing more than skivvies. When lago takes off his undies, Raquel says, “that’s just a kid trying to impress an adult.”

The Mess You Left Behind Season 2 Cast