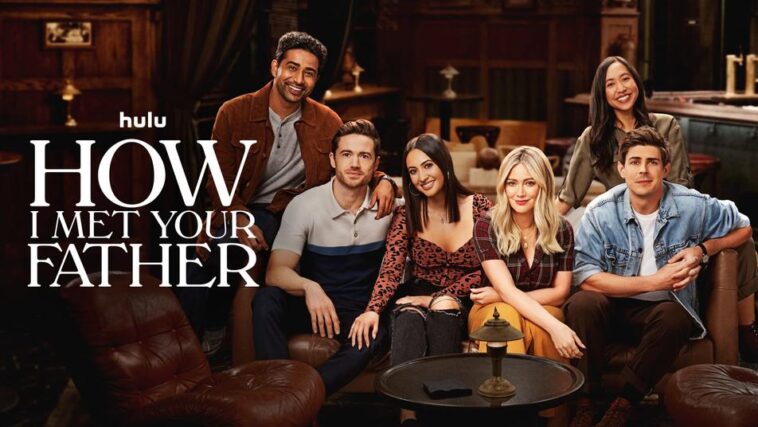 We can actually say right now that the Hulu platform is overcrowded with a great bunch of new series. 2022 marks the beginning of the new American sitcom “How I met your father” and yes that’s the name, it sounds familiar right? How I met your mother struck everyone’s mind at this point and both belong to the sitcom genre. The setting of the show is also kind of the same, where the protagonist sits and tells her child about her past experiences and how she ends up meeting the right guy and the child’s father.

Now a unique question that has come up in the mind of the audience is, whether the show is based on a true story or something from the maker’s background? The answer to this is a big no the maker’s background doesn’t have any relation with the storyline nor have the makers adapted it from someone else’s life story? But as we have seen how I met your mother wasn’t completely relatable at every point, like surely nobody could compare to barney Stinson but this time the new series is quite relatable for the audience with the only two episodes that have dropped till now.

How I Met Your Father Upcoming Episode Dates

Season 1 of the series just has its debut on the 18th of January 2022, two of the episodes of the series dropped together on the same date and now we are waiting for the third episode to drop, which is set to premiere on the 25th of January. The fourth episode’s release date is also set for the 1st of February. If the makers are trying to make the series just like the renowned how I met your mother series, we are surely having many more seasons in hand but it will obviously depend on the response from the audience which has been not so great till now, this season is predicted to have a total of 18-19 episodes in total and just like the two already premiered episodes, each episode is set to have a runtime of nearly 20 to 25 minutes each. All the episodes will be available on the Hulu platform.

How I Met Your Father Story

The setting of the series is quite similar to that of how I met your mother. The story starts with the same in a future scenario where the protagonist is talking to her child and starts narrating about their past experiences and how they ended up with their better halves. For this series the name of the protagonist is Sophie, it’s set in the year 2050 in the first scenes, along with a flashback to the year 2022 where we see young Sophie, enjoying herself and kind of messing things up for her too, till she meets her potential soul mate.

The first two episodes have already premiered with the first episode showing how Sophie is upset with Ian going to Australia whom she thought to be the right one, we also see how Sophie is slowly bonding with Jesse, an uber driver and finds much in common along with a chaotic phone switch with a stranger named Sid. The show is going to be completely chaotic and worth a watch for sure.

The new series how I met your father which premiered on the Hulu platform may seem a copy of how I met your mother, a central comedy sitcom, but it’s surely not a copy. This kind of show is called a standalone sequel to the original series where the setting of the two shows is in the same world but the events and the show’s own character developments are completely different. Thus, not a reboot for sure. The show has a mixed kind of response from the audience, some people love it and that’s complete because of the relatability of the series to the day-to-day life of youngsters and their love drama and emotional state. With the coming episodes, we may get a better response from the audience.

How I Met Your Father Trailer

How I met your father is currently streaming on the Hulu platform. The show is very much talked about and compared to how I met your mother’s tv series, and thus if you want to catch a glimpse of the series, you can surely check out the trailer available on YouTube and, if you love it start binging the series on Hulu.

ALSO READ: 1883 Episode 7 Release Date And All Other Updates! 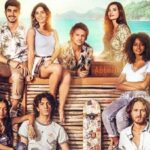 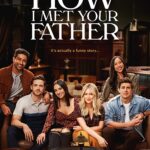