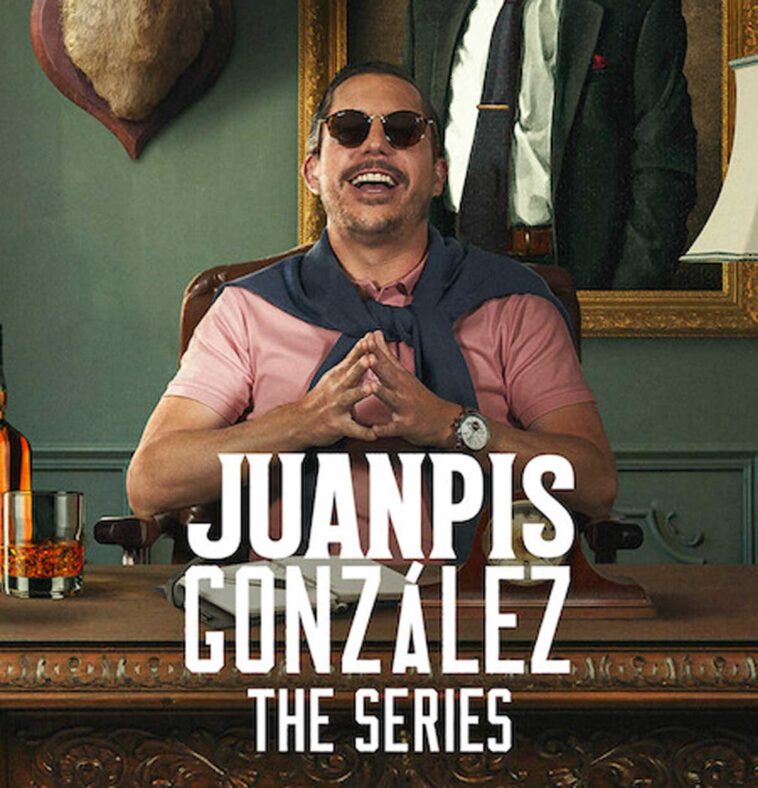 Netflix is creating more and more international content for its viewers all around the world. Recently, it released a Columbian comedy sitcom called Juanpis González which is created by Diego Ramírez Schrempp and Alejandro Riaño. The show attracted a lot of attention when it was first announced due to its unique plot concept. The first season of Juanpis González has a total of ten episodes and was released on 19th January 2022 on Netflix.

The show is inspired by comedian and actor Alejandro Riaño who is also one of the creators and lead actors of the show. Juanpis González has a rating of 6.3/10 on IMDb and a 93% approval rating by google users. The reviews are mixed and mostly positive. The episodes are directed by Carlos Mario Urrea and  Rodrigo Triana. Vivian Valencia is the producer of the show and the list of executive producers includes Alejandro Riaño, Andrés Calderón, Diego Ramirez, and Juan Pablo Raba.

Since the release of the first season of Juanpis Gonzalez, fans have been asking whether the show will be returning for season 2. So far, there has been no official announcement done by Netflix about Juanpis Gonzalez Season 2 release date. However, it is common for shows like Juanpis Gonzalez to wait a few months before they can return for another season. Once all the reviews for the show are in, there will be some definite news about a new season. Even if Juanpis Gonzalez is renewed for a second season, it is most likely to be released next year, that is, 2023.

If Juanpis Gonzalez is renewed for another season, predictions are that the plot will probably follow the events on which season 1 ended. The future of the character Juanpis will also depend on the choices he makes in the story. Viewers may also see the fate of Juanpis’ mother and whether she will be able to take over the family business as she wants to. All the other characters may also see developments of their character arc if there is a second season of Juanpis Gonzalez.

The character of Juanpis Gonzalez is based on Alejandro Riaño’s alter ego. Juanpis Gonzalez first became famous on YouTube and Instagram as he interviewed famous politicians and celebrities. He is an extremely rich and spoilt personality all over Columbia, where the story is based in. At the beginning of the show, we see Juanpis receiving a text message from his friend. The text asks him to take a look at a viral video of him where Juanpis is seen fighting someone outside a club.

The whole situation about Juanpis’ misbehavior troubles his grandfather, Louis Carlos. He is also the head of Pombo Holdings, their family business. Louis wants a worthy member of the family to take over the company before his death. Therefore wants Juanpis to sober up and start being responsible. However, events like the one outside the bar hinder Juanpis’ chances to inherit the family legacy. Therefore, Louis hires a consultant to groom Juanpis for the job.

Juanpis is baffled when the consultant, Camila Benavides turns out to be a woman. Nonetheless, he surrenders and does as she asks. The first task according to Camila should be a public apology on a live feed. Juanpis does so but later on, also ruins his own efforts by insulting the city on the same live feed. Meanwhile, his mother also expresses her desire to take over the family business and approaches Louis for the same. 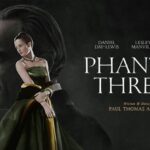 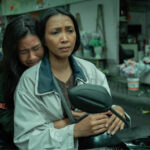