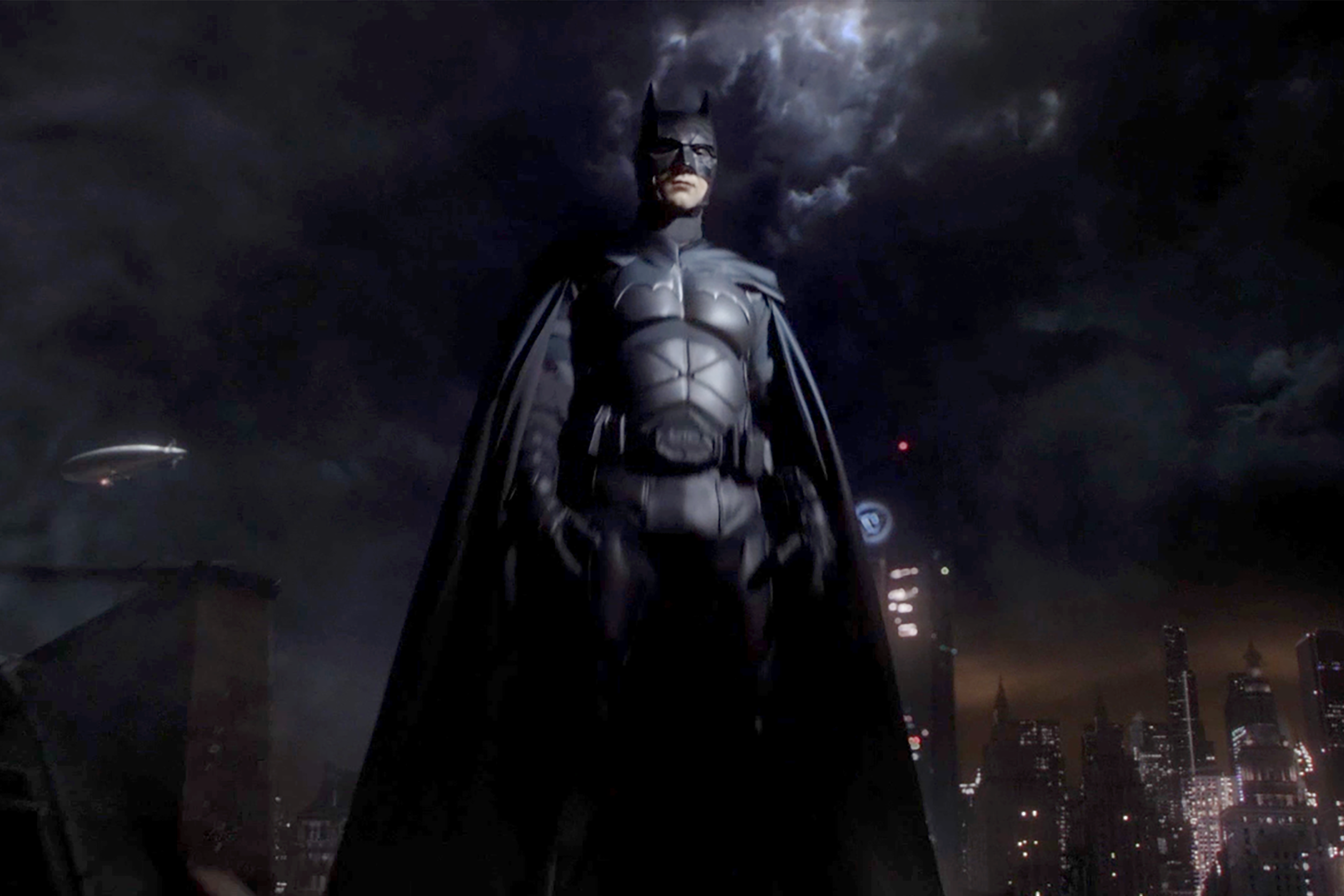 Batman, one of the best creations of dc universe, is loved and admired by all. The superhero is not only appreciated by the audience but also is the hero of Gotham city and the entire setting of the series. Also known as the black knight, and without the mask stands as Bruce Wayne, the son of the wealthy businessman, Thomas Wayne.

Now if we are talking about the series Gotham, through the protagonist of the show isn’t Bruce but Jim Gordon, the show is filled with appearances of our admired batman, we can also see Gotham portrayed the making of batman. And if we are talking about batman in Gotham city, yes batman’s setting is completely in Gotham city, he is known for protecting against all those evil powers that rise. The series Gotham has already run for a total of five marvelous seasons and we have also seen its ending but that isn’t the end of our superhero batman, we will keep on receiving more of his adventure in new storylines. Warner Bros production along with Bill Finger and Bob Kane just made our childhood.

Batman Movies And All Other Series

Batman as a character has been with us since 1943, the date for the first batman movie ever, after that we have seen batman in various other storylines along with two different series, one that came out in 1960 along with Gotham which has already been running for 5 seasons. We have received a trio of the dark knight series (batman begins, the dark and the dark knight rises) we also see the occasional appearance of the character in the extended dc universe in movies such as suicide squad and justice league, and many more. We are also expecting a spin-off movie to drop by on March 4, 2022, and the fans are all very excited about it. We are also expecting the release of another movie “batgirl “from the same arc universe and this is also expected to be a great fit for the new season.

ALSO READ: Are We Getting Season 2 Release Date For La Revolution?

The series which has been running for the past 5 seasons, with its main protagonist as Jim cordon, has also got the story of Bruce Wayne or batman underwritten somewhere. The story starts with the introduction of Bruce as the son of a wealthy businessman whose parents were murdered in front of him and Jim gets there investigating the murder. While all this going on Bruce becomes obsessed with his parent’s murder and his guardian or butler as we can say is concerned about his sudden behavior change but helps him out, while all this is going on Bruce pairs with “cat” and “poison ivy” and they help Bruce. During the whole investigation and many more twists and turns, he finds out about his father’s secret cave where we see a great part of batman’s making.

By season 3 we see how Bruce comes to know about the organization named “the court of an owl” which has been pulling strings behind the corruptions of the Wayne industry. The head of the organization, Monroe also offered a deal to Bruce to stop his investigation, and it was taken by Bruce to save his close ones. By season 4 we properly see the making of batman in that black armored suit, fighting against all the villains and evil organizations and protecting the city. By the end of the fifth season finale, we see the return of batman from all his training after 10 years, meeting cat woman and watching over the city as its guardian protector.

There has been a great group of actors who have played the role of Batman in history, and in the series Gotham, the role of Bruce Wayne was played by David Mazouz. The role of cat woman by Camren Bicondova, Jim cordon by ben McKenzie and many more great artists have been a part of the cast

We are expecting a new movie from the character that will release on March 4th, 2020 which is being directed by matt reeves and the character will be played by Robert Pattinson. The trailer of the series is already out and is available on YouTube. Till then if you want to watch the Gotham series, it is easily available on the Netflix platform.