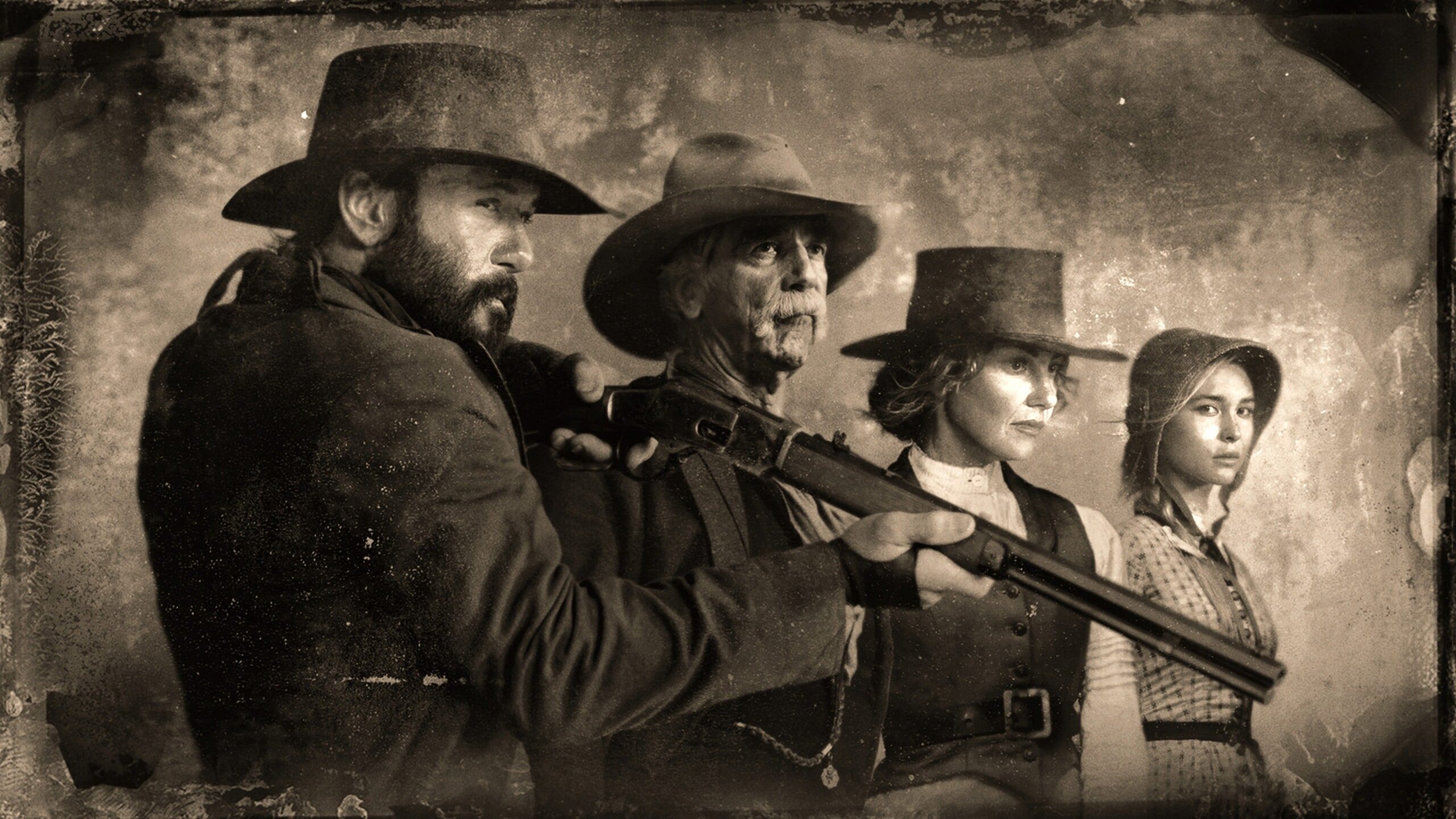 The prequel of the Yellowstone is already a great success among its fan with only 5 episodes in hand. The Dutton’s are slowly rising, we are going to see their first appearance in Montana along with how the Dutton’s ranch came into existence. All Yellowstone audiences have got very much hooked to this prequel series and according to stats are making the show a great hit. We have already received 5 dramatic episodes with Ennis and Elsa playing two very vivid roles and slowly nurturing the growing anticipation for the upcoming events in the series. And a piece of great news for the audience is that the dates for the following episodes of the series have already been announced, we are expecting episode 6 at the end of the first month of the new year and the second to be in the first week of the second month. The series has already received an IMDb rating of 9.1/10 which is pretty remarkable, and quite rare to see. This marks the quality of the series for sure.

With a total of 5 episodes in the series that have already been out, episode 5 has been one of the best episodes according to the audience. The episode starts on the road of Oregon where shea and surveys the river incident along with Thomas as the wagon which perished in the river contained all of their food, Thomas takes up the responsibility for the accident. With the other 42 travelers that remain on road, James is able to identify the thief quite easily, and when Margaret isn’t in the group, shea and Thomas along with James and Josef take out the thief from the group, throw some money and ask them not to follow the group. We also see the motherly side of Margaret for Elsa as she is always so concerned about her safety and how she rides to her amidst all this chaos. By the ending of episode 5, we also see that a love relationship developed between Ennis and Elsa, though very much criticized by Margaret and Josef, they end up making love, and just the next day when Ennis goes on to the battlefield with James and others. He takes a shot during the battle and dies with the last words as “loved her”

Episode 6 will mainly mark how Elsa copes with Ennis’s absence and his death, a moment of upsetness and gloom will be cast on everyone and the story will move at a slow pace for a while.

With the upcoming episode 7, we are slowly reaching towards the end and the finale of the first season, we will see the travelers head forward without much concern while they take care of the bandits, Elsa will still take some time to cope with the death of Ennis and Margaret will be in charge of taking care of her, we can also expect sudden twists and turns and the finals plot setting to slowly begin by episode 7.

We haven’t received any special scenes from the 7th episode of the series to be out for the audience yet, the makers are surely maintaining our anticipation for the upcoming episodes. The series is available on paramount+ and the trailer for all those upcoming audiences who haven’t started binging the series yet is available on YouTube.