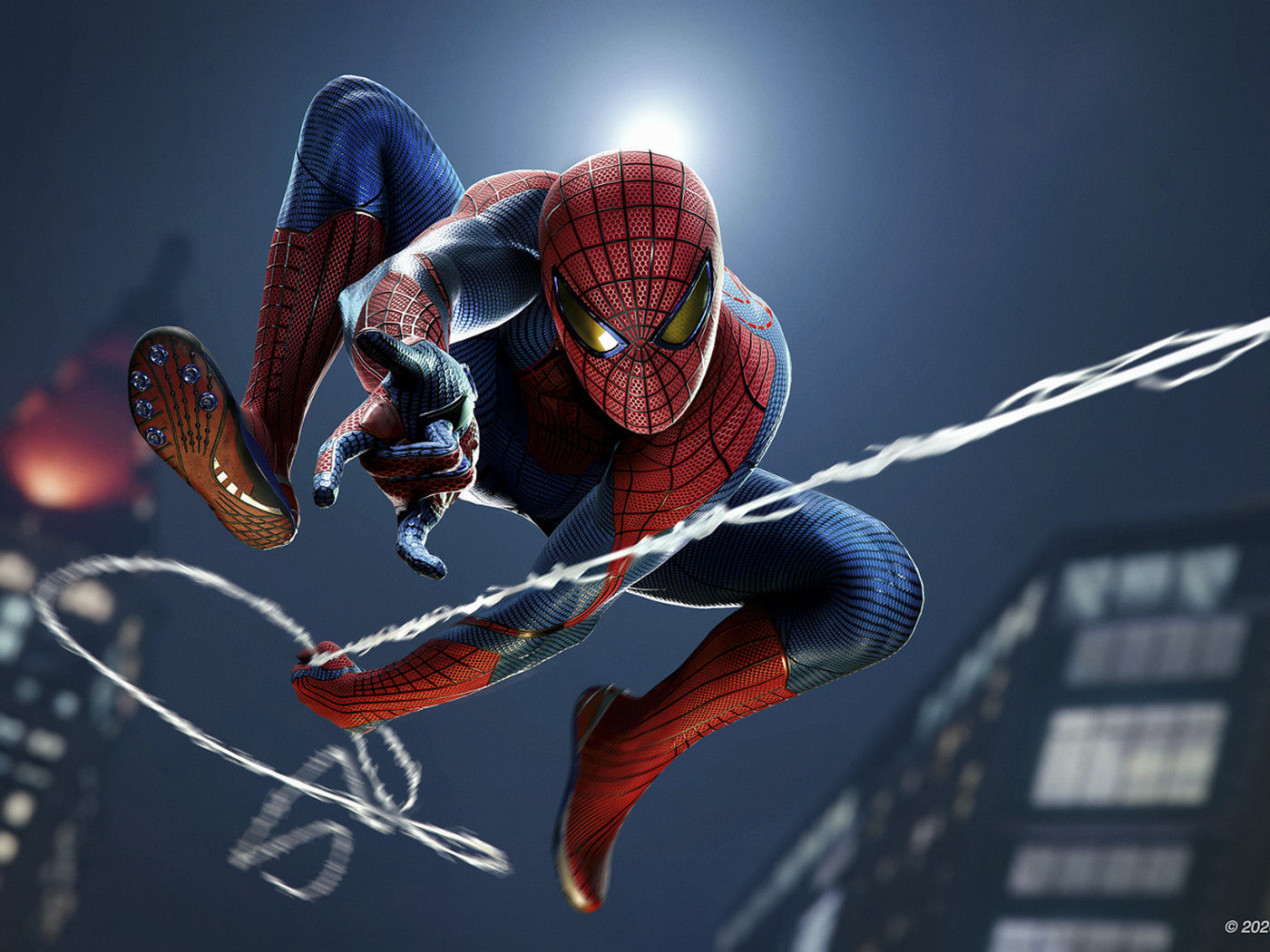 Spiderman has been one of the greatest parts of most children’s childhood, mainly those who have always been fascinated by superheroes and their godly appearances. Spiderman, like most superheroes, is taken from comics and adapted for a movie version. The first appearance of spiderman is in the year 1962 in an anthology comic book,” Amazing fantasy” by stan lee and Steve Ditko. Though it came out during the silver age of comic books, the character was expected to end up being a sidekick to someone, just like other teen heroes, bucky and robin, but fortunately, stan didn’t find a mentor for the boy and our spiderman soon ended up taking the lead himself in his story.

He had to learn himself that “with great power comes great responsibility” now the main question is whether spiderman is a part of the avenger? Yes, spiderman is surely a part of the avenger, and mainly in the past few years with Ironman as his mentor, it’s no longer the same dimension of spiderman, we talking about. Avenger is a creation of marvel and spiderman being also one of the greatest marvel heroes of all time, was slowly included into the team and he quite also matched the character of tony stark, so a perfect bond we can say.

If we are looking at the comic book series Spidey, spiderman is completely a creation of stan lee and we can easily state that it belongs to the marvel universe. Though, if we are looking at the records of the movie, the rights of spiderman were owned by Sony production till 2014, after which marvel took over the series and combined it with the present dimension, avengers in which we see the first starring of tom holland into the series. Now how did the rights of the spiderman series end up with Sony in the first place, before the Disney takeover of marvel, marvel wasn’t very financially strong, though they owned series like x men and fantastic four, thus they had to sell the rights to Sony in the first place to get the movie adaption.

If we are following the comic book storyline, spiderman is just a simple boy who is an orphan and is being brought up by his aunt may and uncle ben, however with general school drama, the boy gets bitten by a unique type of spider in the series which leads to some generic changes and ends up making the boy spiderman, the boy soon realizes he is special when he finds out about his spider-sense and then develops his artificial web-shooters, with all this going on he soon understood his responsibility as a special one just like our other superheroes.

We also see uncle ben passing away which breaks down the boy a bit, his struggle through his professional and love life, and how he goes on fighting different super villains such as Dr. Octopus, Venom, and many more. Now we gradually move towards the entry of spiderman into the marvel universe, where we find how our favorite Ironman finds out about this new superhero, and soon decides to mentor him in his own way, with a big part played by him in captain America civil war, avengers: infinity wars, avengers: end game. The character has truly outdone himself.

Why Is Spiderman Not Helped By Other Marvel Superheroes In The Past Few Adaptations?

In the past few adaptations, we have seen that our peter parker is completely messed up with the blame of killing Quentin beck and his true identity also gets revealed. But the boy’s mentor is no more there for him and previously, he had very less interactions with the other heroes from the avenger’s squad. Though Dr. strange played a great part earlier also while they formed a trio with Iron man in it and if nick fury hasn’t given any orders to help out the child, the other avengers are least bothered at this point.

Whenever we talk about spiderman, some of the stars that will always be remembered for playing the role are Tobey Maguire, who gave us the first image of peter parker always being bullied In school, Andrew Garfield, the lover boy from the series we can say and then comes the marvel hero and the most iconic one in the present times, Tom Holland. We guess tom to continue playing the role of spiderman till his legacy is inherited by some other character. With great movies on our way, spiderman is one of the most well-written characters created by stan lee.