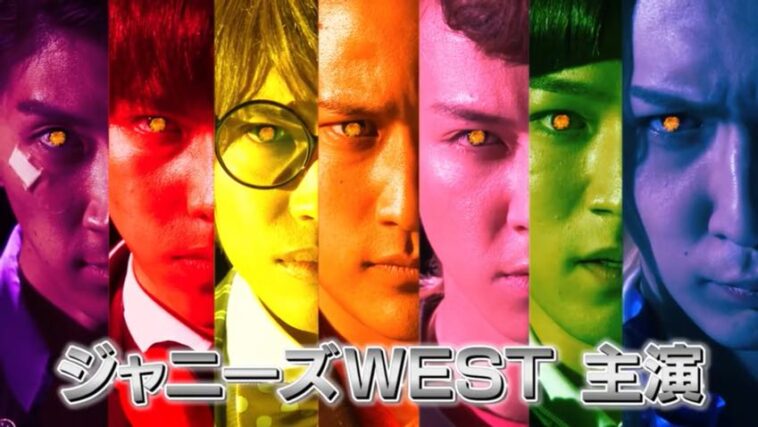 Hano no Tenkosei or Blazing Transfer Student is originally a manga series. This Manga has got a total of three adaptations, first an Anime and a live-action film.

The original idea was from the 80s when manga got its release back in 1983. This series was illustrated and written by Kazuhiko Shimamoto. From 1983 to 1985 the period of the original run, it was serialized in the Shogakukan manga magazine Weekly Shonen Sunday. This Manga has a total of 12 Volumes in total.

In 1991 this manga got its first adaptation in two episodes of original video animation (OVA) or can say an Anime.

This anime was produced by Gainax, with the same title ‘Blazing Transfer Student’. This Original video animation was directed by Katshuihiko Nishijima and written by Toshio Okada. The music of this anime was composed by Kohei Tanaka. These Anime have a total of 2 episodes with a total of 25 minutes of runtime on each episode. According to Fandom Post writer Chris Beveridge, the anime was released in both laserdisc and VHS, but not on DVD. The Blu-ray was released in 2014, March 19, by Pony Canyon.

In 2017, this manga story got its first live-action drama series by Netflix. This drama series was directed by Toshio Lee and written by Yuko Kawabe based on the manga. As of now this drama television series have only one season and has a total of 8 episodes in it.

This live-action series was released with the name “Reborn” as it’s a sequel of the original story and set years after the manga story sets.

After adaptation over adaptation, in 2017 Hano no Tenkosei got its first live-action television series, ‘Blazing Transfer Students’. But this Tv Series is different from the original, but still got for some but who have read the manga, they got really disappointed. This has been seen a lot of times that an anime or Manga, when they got their live-action film or television series, they almost ruin that plot, Attack on Titans, for example, Anime rating is 9 out of 10 and Movie rating is 4 out of 10 on IMDb.

Apart from this series’ work let’s talk about its season 2, there were some rumors that Blazing Transfer Student Reborn is returning for its second season, but these all rumors are false. Netflix has confirmed that they didn’t have any plans for the series to continue.

So, sad news for the fans that the show will not continue further, but you still can read the manga which has 12 volumes, it is far better. Season one of this series is still streaming on Netflix, so you can watch it now if you want.

Upon transfer to a school where all dispute is resolved through fighting, Takizawa Noboru quickly runs into the school bully, Ibuki Saburo, who goes toe-to-toe with God’s Hall Monitor’ Jounouchi Kouichi to determine who will date the beautiful Yukari. As Ibuki and Takizawa compete in a fight, Takizawa is enthralled by Yukari and decides to intervene. After losing to Ibuki’s deadly final punch in the first OVA, Takizawa is able to develop his own final punch and win the fight in the second OVA.

At the beginning of his new school year, he is thrown into a wrestling ring with six crazy classmates. Kakeru’s first day at the new school is filled with wrestling matches with six crazy classmates all named Kakeru. The Kakeru and Hikari are transferred for their first mission to a school that appears to be totally normal. Until the lunch is served. There is a spoiled brat who has taken charge of the school, and the Kakerus must beat his mother in a volleyball match to teach him a lesson.

In their best drag, the prettiest Kakerus transfers to a girl’s school. Their mission: to save a handsome boy that has been kidnapped by some scary schoolgirls. The Kakerus are sent to the Edo period, where Hamada regrets not learning swordsmanship while Kiriyama uses his samurai skills. The Kakerus who was with Fuji is ordered to get him back when the pretty boy gets recruited to a school for the handsome gentleman. 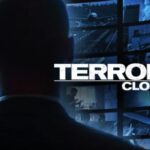 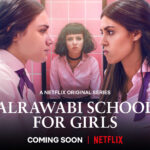