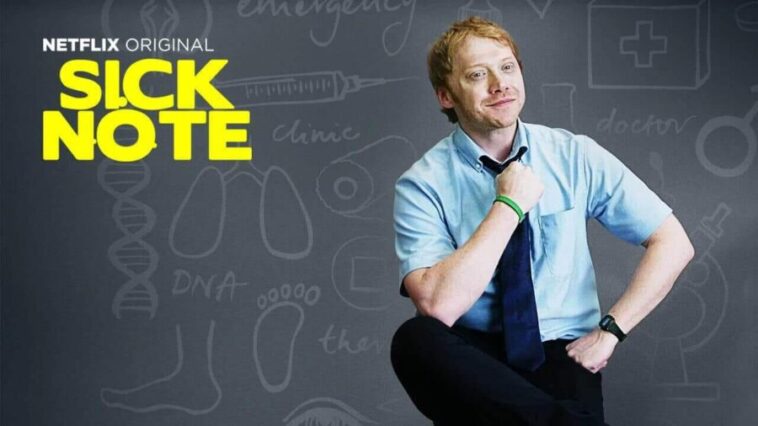 Sick Note is a Dark comedy television series of the UK created and written by Nat Saunders, James Serafinowicz, and Matt Lipsey is the director of the series.

Season one of the series first aired on 7th November 2017 on Sky One, and before the release of season one, season two already got a green light. Later, Netflix stream this series for the international audience.

This series has a total of 2 seasons with 7 episodes in each episode, which means a total of 14 episodes, which are approximately 20-30 minutes long. Jo Sargent is the executive producer of this series and Sarah Fraser is the producer.

After having two successful seasons, Sick Note creators have decided to put a full stop to the series. The streaming giant Netflix has confirmed the news as they are not interested in renewing the series for another season.

It’s quite unusual that after the first two seasons have done fine and suddenly series got canceled. The director Matt Lipsey was hoping for a better end, he said.

Some rumors are going that the series might come back soon, yes that’s possible but it’s been almost four years since the release of season two. There are very few chances that the series would return. But still, anything could happen, it is still not very late, they can renew the series for its third season, but that could only happen when fans’ demand got increases. So, whatever happens, we will make sure to update the page, so stay tuned.

READ MORE: Everything You Need to Know About Ramy Season 3 Release Date!

Daniel Glass notices that everyone around him treats him better when he is misdiagnosed with terminal oesophageal cancer due to a negligent doctor and decides not to tell anyone. As a result, more lies and secrets need to be hidden. Daniel and the doctor become allies as they each have a reason to keep up the façade. Still, a local policeman suspects Daniel of involvement in a murder case. A web of lies begins to develop as more people become involved, and eventually, serious crimes are committed.

The oncologist, Dr. Iain Glennis, misdiagnoses Daniel Glass with terminal oesophageal cancer. Suddenly, Daniel is faced with a choice: come clean and go back to his old rubbish life or pretend to be ill. Despite being dumped by his ex-girlfriend, Becca, he gets back together with his best friend Ash, who is having an affair with Becca. Soon Daniel discovers the affair and Ash mistakenly falls off a ledge of Becca.

It is Daniel’s responsibility to dispose of Ash’s body, and the only person who can help him do it is the bumbling Dr. Glennis. They decide to make it look like Ash was struck by a vehicle in a hit and run. Glennis dumps the body at the side of the road, and it is discovered that Ash is still alive. Daniel is horrified to find out that Ash is still alive.

The insurance company WeCover decides to use Ash’s cancer in a marketing campaign, so Daniel, Ash, Dr. Glennis, Ash’s wife, son, and mother arrives at the hospital. Ash is in a coma. Dr. Glennis has accidentally swapped Ash’s phone with his own. Then Daniel fakes side effects and undergoes fake chemotherapy. Because of Dr. Glennis’ idiocy, he receives the actual chemotherapy and becomes ill. Officer Hayward continues his investigation.

After waking up from the coma, Ash suffers from locked-in syndrome. Later Ash dies, and in the wake of Ash’s death, Daniel is haunted by a mysterious figure. He suspects that Dr. Glennis killed Ash.

READ MORE: When We Will Get Call Me Kat Season 2 Episode 5 Release Date? 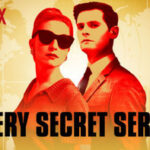 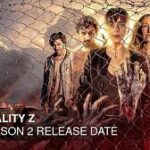