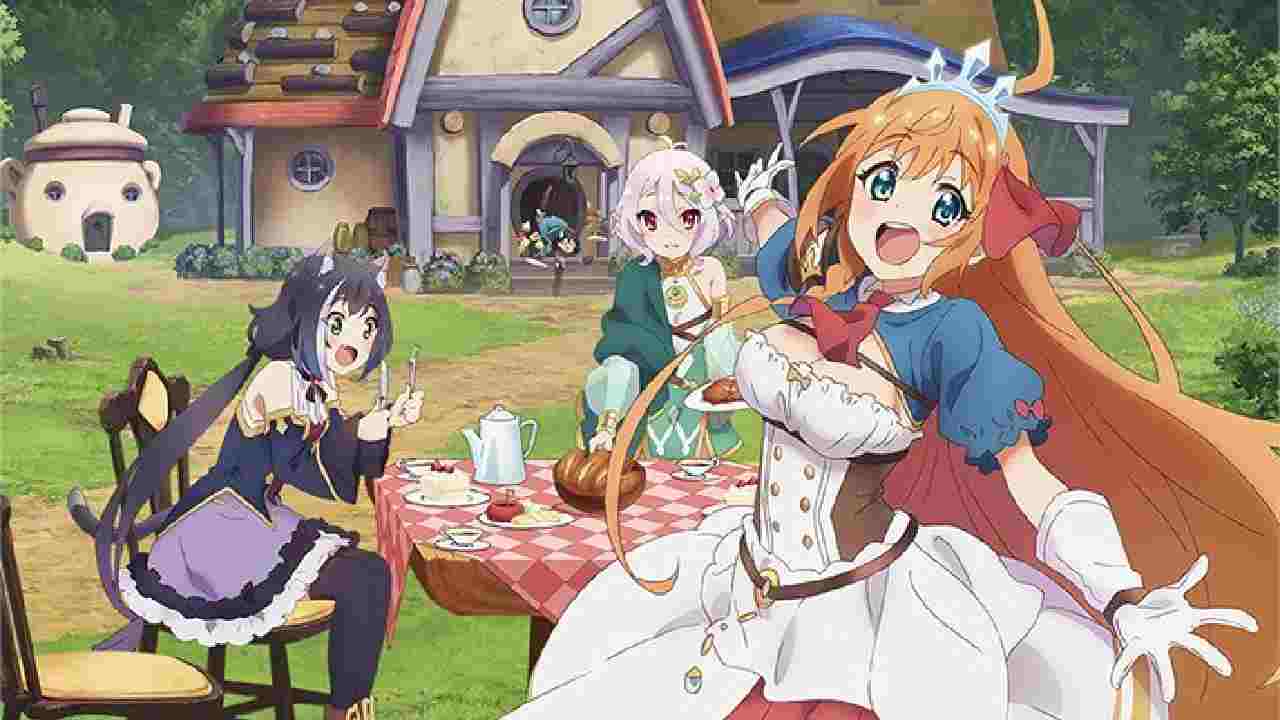 After a year gap princess connects is back with its second season and we have already received the first episode of the season which is already a great hit. We have returned to the tale of Yuki, Kokoro, Pecorine, and Karyl, the beast cat while they look for all the delicious food in the world. we haven’t received much information about this season and other updates based on it. One thing which is sure from the airing of the second season is that the fanbase of the series has comparatively increased since the first season as more and more questions flood the internet regarding the second season.

The date for the second episode has already been announced, though the further number of episodes or their release dates have not been confirmed by the makers of the show. A great start of the year with the show returning with a new season for its audience and with more episodes and increasing hype among the audience, we can expect the series to go up the list of more anime watchers.

The second season of the anime started airing on the 11th of January and we have already seen that the number of viewers of the show has gone up since the previous season. We have also received the release date for the second episode of the second season which is January 18th,2022. just a few days wait till we receive the second episode which is already titled by the makers as “a moody cat’s hesitation, antipasto in the moonlight”.

The first episode of the second season which is titled “a walk on the gourmet side” starts with Yuki convincing Karyl to go on an adventure into the mountains while Karyl is hesitant, but when yuki makes Karyl remember what their air is and how they eat all the delicious food in the world, Karyl agrees to them. While they have many adventures throughout their journey Karyl soon realizes, her fear for the mountains. soon a group of wild dogs approach the group and behave as puppies in front of Yuki, the girls were impressed by Yuki, then they arrive at a nearby village where they ask a farmer about their destination and if he can tell them about the place. We also see the long hair guy telling how Yuki has got the acknowledgment of Karin and also mentions the legendary which Yuki and the girls are searching for. Yuki’s team soon comes to their destined location where they are all excited to watch the fish that swim in the sky.

The second episode which has been titled “A moody cat’s hesitation” is going to be all about the wild dogs have all arrived hungry to the group again and this time the girls from the group decide to cook the wild dogs up, looking at the intent the wild dogs decide to run while starving from hunger. Soon Yuki and Peco use a trap and lure the animals into it. Karyl wakes up from sleep after all this and cooking has happened and eats the meat without knowing anything about it. Then they head back home. There may be an addition to the third episode with which we will end the second episode. the episode will not at all be disappointing and will also be loved by the audience like the first episode.

With episode one of the second seasons already released and is a great hit, we are here waiting for the second episode to release on the 18th of January and till then if you still haven’t started watching the show, you can surely catch up on the show’s trailer available on YouTube.