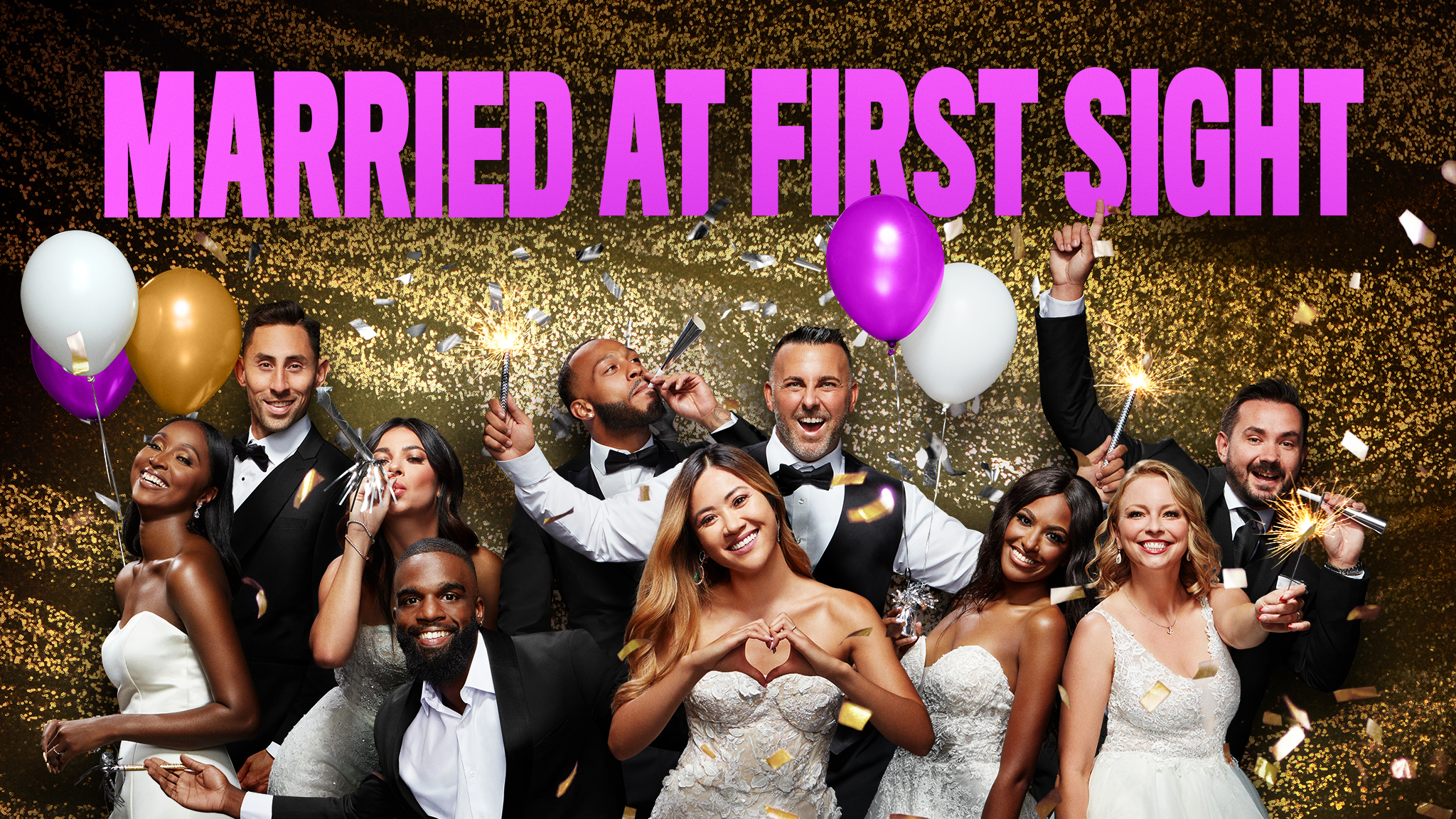 We are once again back with some crazy story. This time it’s all about a reality TV show. Married at First Sight, is its name is an American reality TV series which is based on Gift Ved Første Blik, Danish TV series. The series is released with a total of 13 seasons which comprises 209 episodes. The series revolves around some couples, who were paired up by some experts. The couples have to spend every day with each other, and finally, the experts visualize their relationships and the couples decide whether they want to be in the relationship or not.

If we talk about season 14, then it is released with two episodes only. Fans are looking for its next episode. According to the reports, the next episode; that is episode 3 is scheduled to be released on January 19, 2022. The date is not too far now, but still, we have to wait for a little.

ALSO READ: Is Now We Are Breaking Up Season 2 Release Date Arriving?

As it is already told what the series is about, but let’s discuss it in detail a little. Each season was filmed in different locations and the experts and the psychologists paired up the couples. The couples have to stay with each other for a limited time of period. In that period, they are being monitored how their relationship is going with their partner. After the time being, the couples are asked whether they want to be married or end their relationship. Out of the total 49 couples, only 12 were the lucky ones who decide to stay up in the relationship, and the rest one ends up getting their poles apart.

Let’s first see the experts and psychologists which include Dr. Pepper Schwartz, Rachel DeAlto, Dr. Logan Levkoff, Pastor Calvin Roberson, Chaplain Greg Epstein, Dr. Joseph Cilona, Dr. Viviana Coles, Dr. Jessica Griffin with Jamie Otis, the host. Every season shows different couples of different age groups, which stand up with each other or against each other.

MUST-READ: Does Netflix Renewed The Big Flower Fight For Season 2?