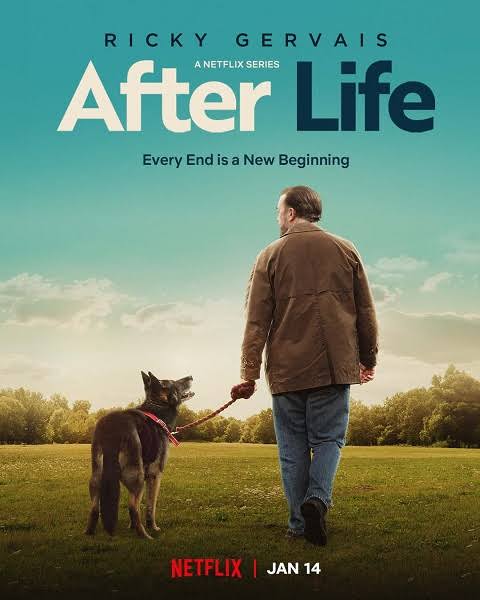 Created and directed by Ricky Gervais, After Life is a black comedy and drama TV series of British origins. Ricky Gervais is also the writer of this series. Charlie Hanson is the producer with Ricky Gervais and Duncan Hayes as executive producers. The main character’s role is also played by Ricky himself. The first season was released on Netflix on 8th March 2019 and had a total of six episodes. After Life Season 1 received a mixed reaction from the audience, mostly positive. Overall, 73% of people liked the show on Rotten Tomatoes.

Soon after, Netflix announced the renewal of the show for a second season. On 24th April 2020, another six episodes were released as Season 2 of After Life. On Rotten Tomatoes, 76% of people seem to like the show. On 6th May 2020, right after Season 2 was released, Netflix signed a multi-project deal with Ricky Gervais for a third and final season of the show. After Life Season 3 is set to be released on 14th January 2022. The show has an average rating of 8.4/10 on IMDb.

As mentioned, After Life Season 3 is all set to be released on 14th January 2022. The upcoming season will see more satirical situations on life and death. However, this is also the last and final season of the show After Life, as announced in May 2020. There are no plans for After Life Season 4.

The production of Season 3 was delayed due to the ongoing pandemic. It was nearly a year after that the filming for season 3 started. The creator of the show, Ricky Gervais had admitted that he was quite anxious about the release of the latest season of After Life. Because of the pandemic, the situation for the show was quite unlikely.

The main cast which includes Diane Morgan, Penelope Wilton, and Ashley Jensen will be returning in After Life Season 3. However, David Bradley, who had played the role of Tony’s dad Ray in the previous seasons, will be missed. The character, Ray sadly passed away at the end of Season 2.

Apart from creating and directing the series, Ricky Gervais also stars as the main character Tony. The full case list was announced on 5th July 2018, in which many other actors were enlisted. Some of the main cast members are Tom Basden as Matt Braden, Mandeep Dhillon as Sandy, Tony Way as Lenny, Diane Morgan as Kath, Kerry Godliman as Lisa Johnson, and Ashley Jensen as Emma.

Other cast members include Paul Kaye as a psychiatrist, Roisin Conaty as Roxy, Joe Wilkinson as Pat, Penelope Wilton as Anne, Ethan Lawrence as James, David Earl as Brian, Jo Hartley as June, Tim Plester as Julian Kane, and David Bradley as Ray Johnson. By July 2018, principal photography for season 1 began in London. The filming of the series began in Hampstead, East Sussex.

The story revolves around the character called Tony, a widower whose life comes to an abrupt halt when his wife Lisa dies. He finds it difficult to move on after the tragedy and thinks of ending his life. But when he realizes that death is not an answer, he decides that he would rather stay alive and punish the world.

Therefore, he now becomes a person who does and says whatever he likes and does not care about himself or anyone else. In the beginning, he feels like it is a superpower he has developed for himself. But as he moves forward with this personality of his, he realizes how difficult it is to do what he tries to do. Soon, his friends and family come in for support and try to anchor the nice guy inside Tony. 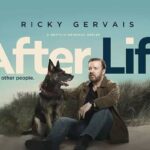 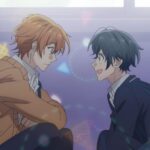