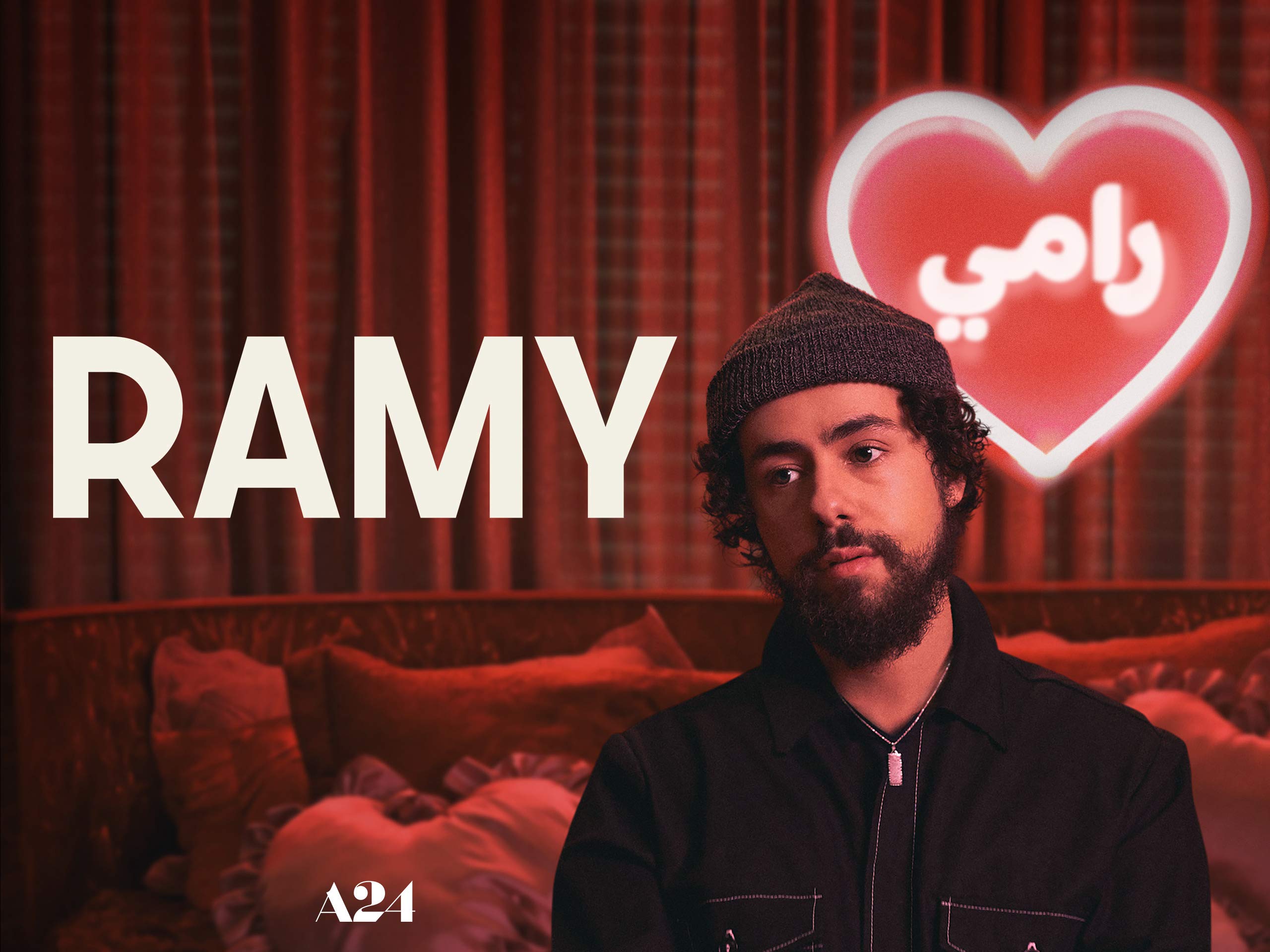 There are very few American series with a which portray American Muslims as good people. Ramy Tv show is one of them. This series is praised because of its portrayal of American Muslims where most western pop culture depicts them as “the bad guys”.

Ramy follows the spiritual journey of a first-generation American Muslim in a politically divided neighborhood in New Jersey. In this series, Ramy explores how it is to be caught between an Egyptian community that views life as a moral test, and a generation that believes life has no consequences.

After 2 critically acclaimed seasons, Ramy will continue his journey in season 3. Yes, Ramy is renewed by Hulu and will return for its third season. Ramy is one of the best shows on Disney partnered streaming platform Hulu, so they wanted it to continue the series. This news of renewal come just after season 2 got premiered on May 29 on Hulu. The cast and one of the creators of this series have confirmed this news while giving an interview on VARIETY.

As season 3 is confirmed but there is no official announcement related to the release date. But it is expected to release next year in 2023.

So, the good news is that season 3 is confirmed and the bad news is that we don’t know when it’s coming out. We will update this page as soon as we get more information related to Ramy’s season 3, so stay tuned to keep yourself up to date.

He meets a Muslim-American woman who is extremely sexually aggressive and kinky on his first date. Ramy Struggles with dating and relationships as a young Muslim man in America. His parents want him to work for his sexist and 9/11 conspiracy theorist uncle Naseem when he is fired from his job with Stevie at a tech start-up.

To the dismay of his friends, Ramy grows increasingly interested in an American Jewish girl at his new job, but he refuses to go out with her on the town, so she begins dating a different man.

Now, the entire month of Ramadan, Ramy plans to abstain from sex and pornography. While attending the mosque, Ramy meets a lonely married Muslim woman, with whom he ends up having sex at her home. Dena begins to have questions about her virginity. She meets up with the local barista at the coffee bar who is often flirting with her. They go to his apartment, but this does not go well.

He decides to make the trip to his grandfather’s home in the countryside. When the car that he was riding the breakdown, Ramy decides to walk the remainder of the way. He meets up with his grandfather, but shortly after he finds him dead on the floor of his home. After the funeral, Ramy and his cousin Amani begin to develop a romantic relationship.

Reviews and Awards of Ramy

As mentioned above, Ramy is one of the best series on Hulu. Critics of IMDb rated this series 8.2 out of 10 and Rotten Tomatoes gives 97%  fresh rating by 37 critics reviews.

We are hoping that Ramy to win its first Primetime Emmy for its third season.