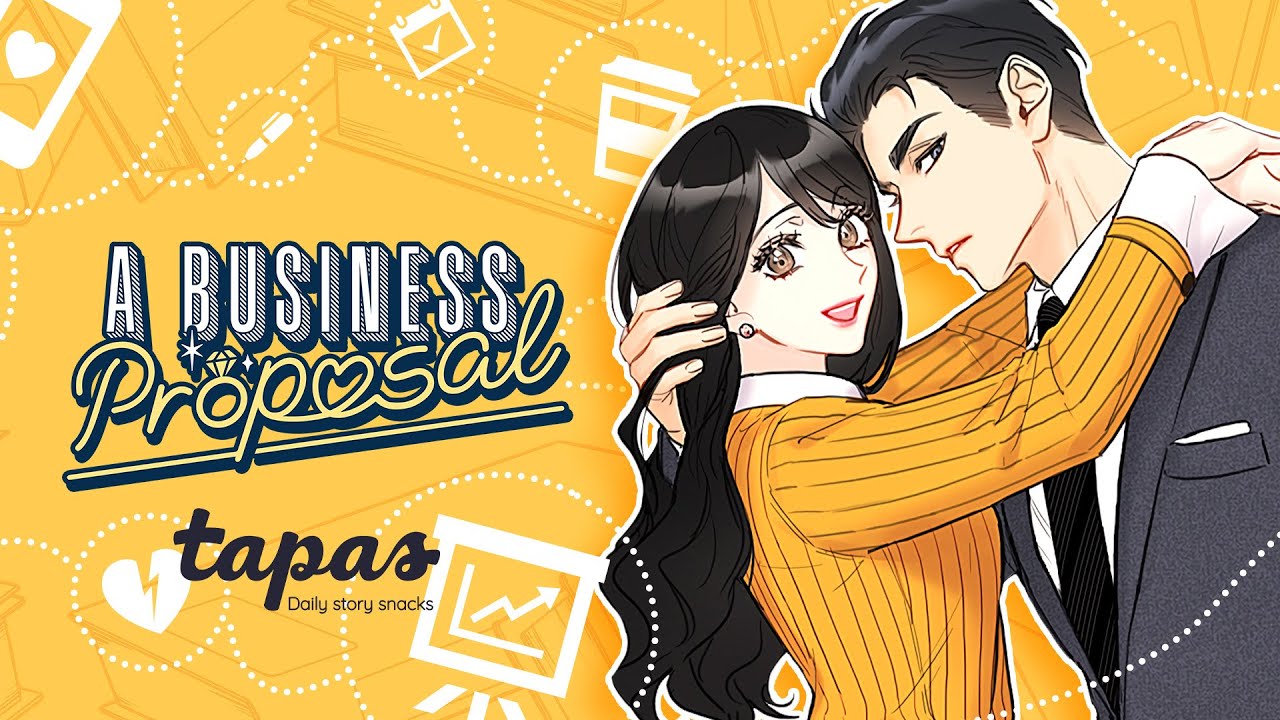 A Business Proposal is an upcoming South Korean Drama Television series that is going to premiere on SBS TV for South Korean television and for the international market Netflix is going to stream this series. A business proposal is a comedy-drama series of South Korea based on a Webtoon with the same title by HaeHwa or The office Blind.

Webtoon is kind of a comic of south Korea usually meant to read on Mobile. Webtoons are also called Manhwa, it’s a term used to characterize South Korean Comics. During their Inception, Webtoon was largely unknown outside of the country, however, thanks in part to Manhwa being read on smartphones, there has been an explosion of popularity internationally.

This series is created by Kakao Entertainment Studios. Written by Han Sul-hee and Hong Bo-hee and Directed by Park Sun-ho.

This series will be going to have a total of 12 episodes in its season 1.

After the announcement of the production of this series, Webtoons fans got really happy as they’ll be seeing an adaptation of their favorite comic ‘The Office Blind Date’.

So, it’s the good news that your favorite comic or we can say webtoon ‘The Office Blind’ got its adaption in a live-action television series and will premiere on February 7th, 2022.

READ MORE: Everything You Need to Know About Tehran Season 2 Release Date!

The plot of the film revolves around a single woman, Shin Ha Ri, who has been crushing on a male friend for years. Shin Ha Ri learns that he has a girlfriend, so she meets Jin-Young Seo, a chaebol family member.

Shin Ha Ri accepts Jin Young Seo’s offer to take her place on a blind date and even offers some money for her time. She does so, pretending to be Jin Young Seo and going on the date with the intent of getting rejected. When she sees her blind date, Shin Ha Ri is Dumbfounded, and the blind date is Kang Tae Mu, who is the CEO of the company where she works.

South Korean Dramas are really careful in choosing the cast. In this series, the cast goes like Ahn Hyo Seop as Kang Tae mu a very handsome man and CEO of a company, Kim Se-Jeong as Shin Ha Ri ordinary woman working in an office considering herself as a Vixen. Kim Min-kyu as Cha Sung-hoon, he is a Tae-mu’s secretary Young-Seo’s lover, Seol In-ah as Jin Young-Seo, Hi-RI’s best friend and lover of Sung-hoon.

In the Supporting cast they have Lee Deok-Hwa as President Kang, Bae Woo-hee as Koh Yu-ra, Jung Young-Joo as Han Mi-mo, Kim Kwang-kyu as Shin Joong-Hea, Song won suk as Lee Min-woo, a chef by profession and Shin ha-RI’s classmate in the University.

READ MORE: Is See For Me Based On A True Story?