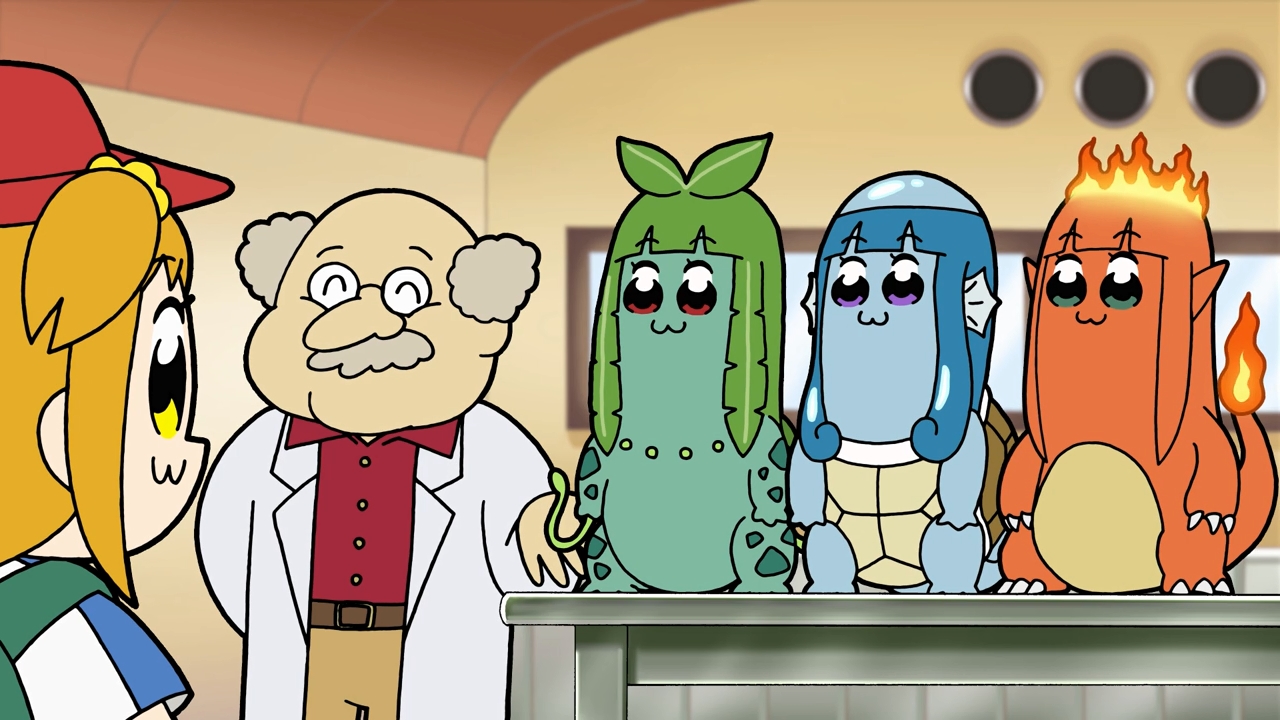 Pop Team Epic, also known as Poptepipic, is a Japanese surreal comedy webcomic and digital manga series, and also has an anime television series. The manga is written and illustrated by Bkub Okawa and got published in Takeshobo, which has released its three volumes, in the Manga Life Win magazine. The anime series is written by Jun Aoki and Yūichirō Kido and directed by Jun Aoki along with Aoi Umeki. The series depicts the misadventures of two 14 – years – old girls named, Popuko and Pipimi, who respond too in very exaggerated and bizarre ways.

After a long two years, fans are still waiting if the series is renewed for the next one. So, it’s good news for all the fans that the series was renewed for a second season on December 26, 2021. The makers have claimed that it is set to premiere in 2022 but we need to wait for the confirmed Pop Team Epic Season 2 Release Date.

As already told, the plot of the story revolves around two 14 – years – old girls, Papuko and Pipimi, who most of the time got involved in very exaggerated and confusing situations. Their response is also very bizarre and confusing. As every episode contains a different storyline, it is a little bit tough to tell what the plot is exactly. The series shows us the pop culture of Japan, where we can deeply enjoy their culture, food, and clothing. They both are best and close friends and opposite in some cases.

They were being involved in many skits, with the same confusing and problematic situations. Once they decides to go to France, but Popuko got annoyed with one of the flight attendants who was asking each passenger if he or she will take beef or chicken. Pipimi asked her if she has done anything wrong. The series contains a lot of humor, along with some melodrama and action too, which is needed in between the series to make the audience enjoy the series.

We see two characters in the series. The first character is Papuko, who is a quick-tempered with orange hair color short-statured girl, whose Japanese and English voice was dubbed by many voice artists. Some artists include Masashi Ebara, Mikako Komatsu, Yūji Mitsuya, and Ryūsei Nakao, along with the English artists – Justin Briner, Christopher R. Sabat, Sonny Strait, and Trina Nishimura.

Pipimi, the second character, and Popuko’s friend is also quick-tempered with blue hair but a tall school girl. Her voice is dubbed by voice artists which include Sumire Uesaka, Hōchū Ōtsuka, Shigeru Chiba, and Norio Wakamoto, along with the English artists – David Wald, Mike McFarland, Brina Palencia and Ian Sinclair.

The series has although renewed for the next season, will take some time for the trailer. But, till then, you can watch the trailer of season 1 and enjoy it.