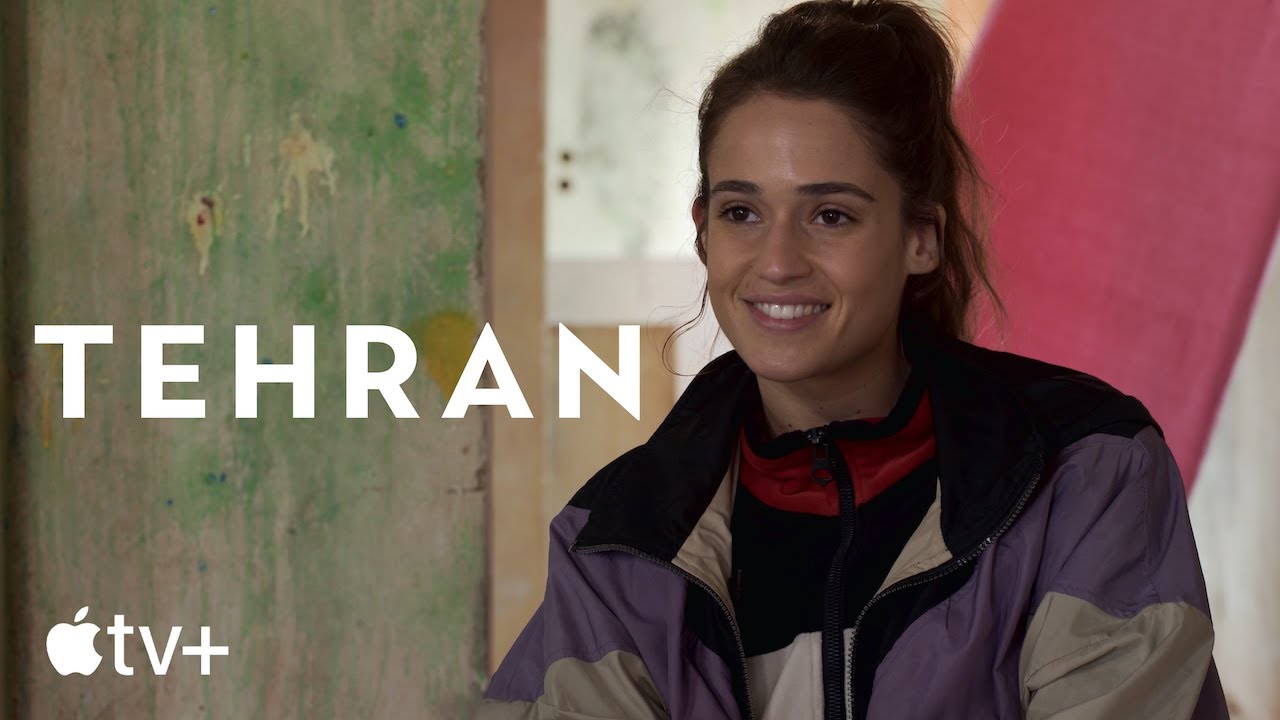 Tehran is one of the most popular Israeli series, yes but not more popular and better than ‘Fauda, and these two are way better than ‘The Girl from Oslo’. Tehran is an Israeli Spy Thriller created by Moshe Zonder, Dana Eden, and Maor Kohn for Kan an Israeli public Television Channel later moved to Apple TV+ in 2020.

This series’ first season has a total of 8 episodes with 30-40 minutes of runtime on each episode. After Ken TV of Israel, Tehran’s global distribution rights were acquired by Cineflix in July 2019, a year later Apple Tv+ came up in front and acquires all international rights, and stream this series worldwide for a bigger audience. According to the reports by Apple Tv, this series is much popular among audiences from India, Japan, and Singapore.

After having an exciting and successful first season, Tehran is ready to have its season 2. Yes, Tehran season 2 is happening. It was announced by its new streaming platform Apple Tv+ on January 26, 2021, that the show will return for its second season. Though in December 2020, executive producer Julien Leroux said that the production for season 2 is not approved yet. But here we are it is now approved.

But still, no release date has been announced yet, as the announcement was from last year, we are still not quite sure about the release of season 2. Many of us expected that the release could take place between January 2022 and March 2022, but it seems not possible yet. Well good things take time as the filming of this series is completed and ready for its post-production. We may get to see the second season around mid of this year, nearly August or September.

The good thing is season 2 is confirmed and will premiere on Apple Tv+. If we get any updates on the season 2 release date we’ll update this page, so stay tuned.

During an undercover mission in Iran’s capital, Tamar Rabinyan, a Jewish girl raised in Israel but born in Iran, spies for the Mossad and hacks into a nuclear reactor. As soon s she arrives in Iran, she switches identities with Zhila Gorbanifar, an employee of a local electric company who happens to be a Muslim. Her objective is to neutralize Iranian air defense so that Israeli warplanes can bomb a nuclear plant and prevent Iran from acquiring an atomic bomb.

Tamar takes Zhila’s place in the electric company station and connects to the company’s computer network. She then attempts to cut power to Iran’s radar system in order to facilitate an Israeli air force attack. However, her mission falls when her boss mistakenly believes she is Zhila tries to rape her and is killed in the fight that ensues. After escaping, Tamar has to go into hiding.

After moving to Israel when she was six, Tamar discovers her Iranian roots, makes friends with Iranian Pro-democracy activists, and is hunted by Faraz Kamali, the head of Revolutionary Guard Investigation.

Awards and Rating of Tehran

Tehran receives positive reviews from critics as Rotten Tomatoes rated this show 94% fresh based on 17 critics’ reviews. On IMDb, critics rated this show 7.3 out of 10 which is really impressive. Metacritic scores show 72 out of 100 based on 6 critics reviews. These are critics they have their own way of looking at a picture, what about the general audience? Well, this series also entertained the audience, and make them bite their nails till the end. The plot twists and amazing script make this show really awesome

As we have talked about this show’s rating let’s talk about awards this show received. After satisfying us and critics with great performance, Tehran didn’t disappoint the awards jury. In November 2021 Tehran won the International Emmy award for best drama series by The Academy. This series becomes the first Israeli series in the history of Emmy awards to receive this honor.