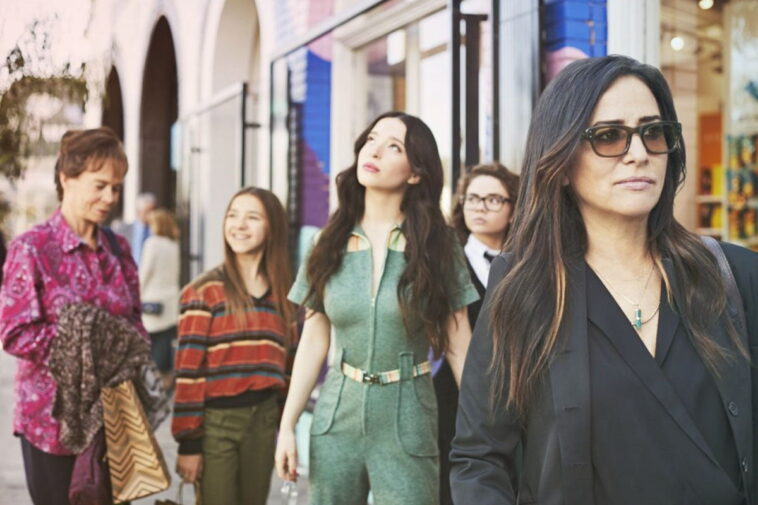 The much-loved show, Better Things is a show in the dramatic genre. Fans have been waiting for a new season of the show and it might happen, soon. The premise of Better Things revolves around a Hollywood actress named Sam Fox who is divorced. In a life that constantly demands her to make choices. The actress constantly chooses her professional life over parenting her three daughters. Here’s us at Live Akhbar with the latest information on everything you need about ‘Better Things.’

After the positive response from audiences and critics, alike, Better Things is up for a new season. The release of this new and final season is anticipated to be 28 February 2022. Fans are disappointed that this might just be the final season even as they celebrate the anticipation of the new one. The premiere episode will feature the first two episodes and the rest of the episodes will release one episode per week. The team behind the show has officially announced that fans can stream the last season on Hulu.

The previous season had released in March and fans were speculating that the fifth season might also begin streaming around the same time. Fans can get themselves ready to dive into the world of their favorite fictional characters as we await the premiere of the final season.

ALSO READ: Do We Have Any Chance For American Auto Season 2 Release Date?

The final season of Better Things will follow its heroine as she moves on the road ahead. The heroine is unconventional and unfiltered. She is prioritizing her career over her responsibilities as a mother in a world that tells her the opposite. She is defying the norms. Yet she is devoted. Towards all of her responsibilities. In all of this, she has got little time for herself. The show delves deeper into various layers of human emotions. Sam, the heroine grapples with conflicts of personal and professional life all the while depicting a range of emotions. Her fierce love towards her family, straightforward honesty, and frank humor. The show also follows the other Fox women as they age and deal with different stages of their lives.

The series will also have a swan song that will feature a number of famous names including Usman Ally, Nelson Lee, Marty Krofft, Angela Kinsey, Lena Waithe, and Kevin Michael Richardson. It is speculated that the makers may go with a spin-off, a sequel was given a positive response to the series. There will be scope in the storyline for an add-on. The makers also suggested in their official statements that a sequel or spin-off could be a possibility.

Many members of the cast have already appeared in previous seasons of the show and will be making a comeback, this season. However several actors will be making an appearance for the first time. These actors include ‘This Is US’ fame, Ron Cephas Jones who is anticipated to make an appearance on the fifth and final season of the show. The actor might appear in two episodes playing g the role of Sam’s old friends who she had met in the early part of her acting career. 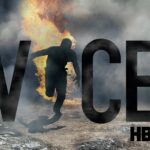 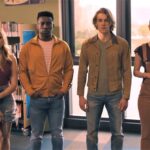