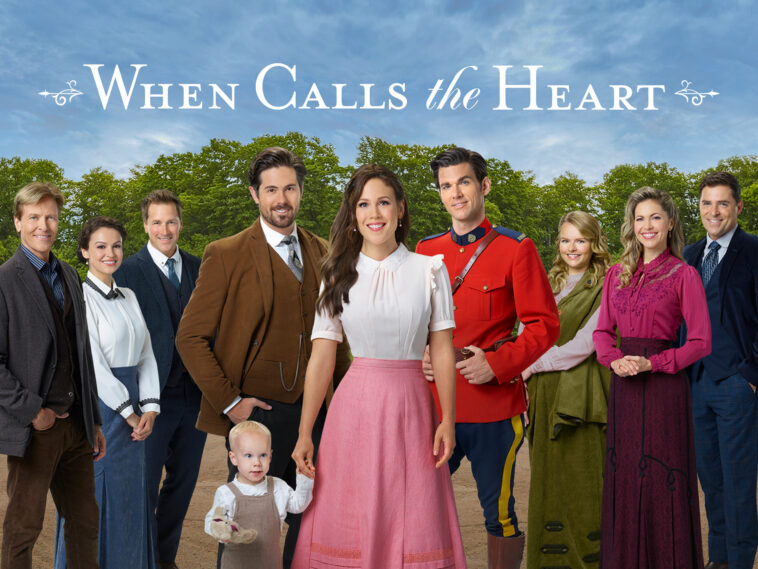 When calls the heart, the American television drama series just finished airing its 8th season and gave the answer to the dilemma of its lead character, Elizabeth’s heart, we now know who is Elizabeth true love but that’s more intriguing at this point and most fans wish if the series wouldn’t have ended its season here, just if it would have released another episode, then the thirst for entertainment would have quenched for our fans, but again the makers keep us waiting for the next season. Now coming to the questions that are roaming in your minds, yes, when calls the heart is being renewed for another season, and when it is going to air? It is going to air on the 6th of march of 2022.

The fans though have to wait for a few months at this point to quench their thirst, but come on good things take time and the more we are waiting, the more will be fun, to watch the new season. The new season is also going to be a long ride just the 8th season and so our viewers can easily grab on to their seats and go on a long journey of drama and entertainment.

We have already heard from the makers that we are going to get a 9th season of the series and the new season will begin its airing in a few months that is 6th of March, 2022. More or less the same time on which the 8th season of the series started airing that is the 9th of May, 2021. According to the reports, the 9th season is also going to have a total of 12 episodes just like the 8th season and it’s going to be more dramatic and filled with emotion than the previous season and is a promise to stand up to the mark of expectation of the fans.  According to the previous episodes we can also expect the episodes of the coming season to have a runtime of approximately 40-50 minutes. The new season will return to the Hallmark channel from the scheduled date at 8 p.m. ET.

Season 8 of the series only begins with a complete dilemma in the hearts of Elizabeth over Lucas and Nathan and the arrival of Lucas’s mother makes her more uncomfortable with it, while lee gets injured in one of the seasons and Jesse develops a liking for lee’s motorcycle, but chaos soon breaks out over hope valley in the later episodes of the season. We also see how Nathan is called for an inquiry and soon gets the adoption finalized, but a distance grows between Elizabeth and Nathan with some of his secrets getting revealed. Towards the ending of the season a search is called as one of the residents of hope valley goes missing and everyone is panicked and the finale drops with an answer to the long-run dilemma of Elizabeth’s heart, she chooses Lucas over Nathan and the season comes to an end with a lot of changes to come in the hope valley.

When Calls The Heart Season 9 Story

Season 9 will obviously be a banger, with Elizabeth actually realizing her love of life, and the show will show what Lucas and Elizabeth have to face and how things go between them and what happens to Nathan, but it’s not all about Elizabeth, we also can expect the mystery of the missing person from hope valley to solve and as we already know there are going to be many changes in the hope valley, those are going to be shown in the new season. we are again getting 12 episodes full of twists and turns and it’s going to be a long journey just like the 8th season but surely a better one. For now, we just have to wait a little.

When Calls The Heart Season 9 Trailer

ALSO READ: Is Shetland A Real Place? Here’s The Answer To This Question! 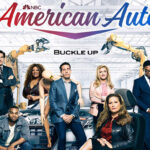 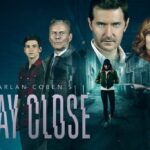