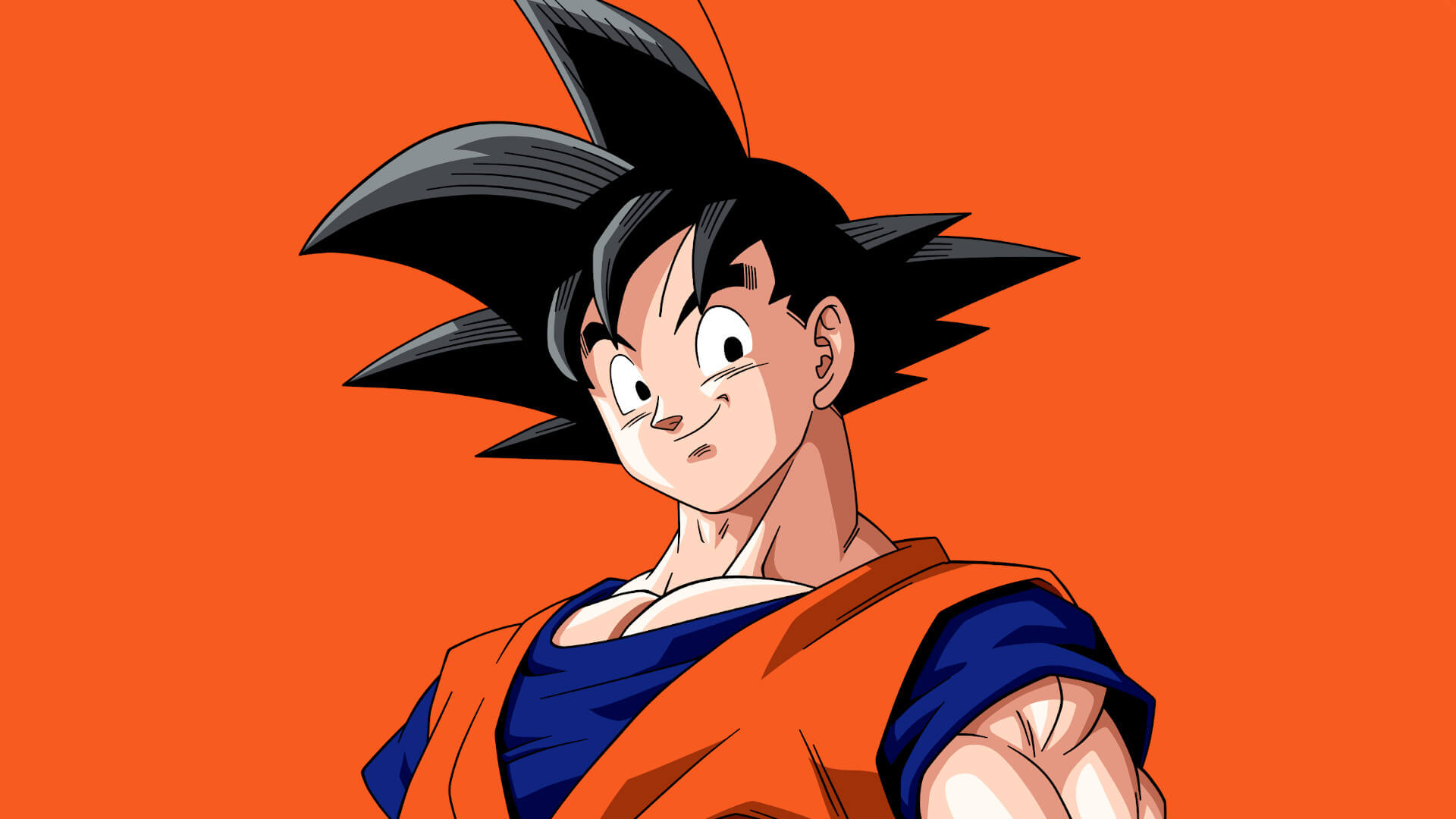 Goku is one of the OP characters of Dragon Ball Z. He belongs to an alien race known as the Saiyan race. In the beginning, he was sent to Earth to destroy the planet. However, he sustained some head injury which altered his initial memories. As a result, he stayed on Earth and grew up to be one of the strongest defenders of Earth. He is a great warrior with tremendous powers and constantly trains to enhance his powers more and more.

However, many fans wonder if Goku is as powerful as he seems to be. As undoubtedly strong as he is, there have been many instances where his strength has faltered in front of other characters. Fans compare his strengths with other characters time and again to challenge his powers. Here are six anime characters that fans think are stronger than Goku.

Saitama is the main protagonist from the anime called One Punch Man. He is a 25-year-old bald-headed man who fights effortlessly with his ever-so-strong fist. He is simply the most powerful character in the whole series. As the name of the show suggests, he defeats his enemies with just a punch. His strength increases every day and so much so that he is bored of fighting with just a punch. He is a part of the Hero Association and defends his home, Z-city from villains, monsters, and other potential threats.

Anime fans often wonder what will happen if Saitama and Goku have a face-off. Well, there is no argument about the fact that Saitama will defeat Goku with just ‘one punch’. Both the characters are known for their amazing strength. Goku is a descendant from an alien warrior race. He is a Saiyan and can enhance his powers by converting into Super Saiyan. However ordinary Saitama might seem, his strength is incomprehensible. If they ever come face to face, Saitama will obviously win the match in seconds.

Beerus is a character from Dragon Ball Z: Battle Of Gods. Known as one of the strongest Gods of Destruction, Beerus might be stronger than Goku in many cases. For fans who think what will happen if both the characters have a face-off, Beerus just might defeat Goku easily. However, Goku has acquired Ultra Instinct form and if he uses that form strategically, he could have an upper hand over Beerus. However, if Goku fights a God of Destruction from another Universe, it will only result in the doom of the universe they are fighting in.

There is no proof in the stories of Beerus being stronger than Goku or the other way round. We cannot say for sure who is stronger unless there is another rematch between the two. In the previous fight, both of them almost destroyed the Universe and almost killed each other. Unless Beerus is hiding 100% of his power, we cannot say who is stronger than whom. Viewers can take bets on either of the two because both Goku and Beerus are equally strong contenders.

Prince of the fallen Saiyan race, Vegeta is another one of the strongest characters of Dragon Ball Z. He is the eldest son of King Vegeta, and the ancestor of Vegeta Jr. He is also one of the most powerful rivals of Goku. Although Goku trains very hard, he isn’t solely determined to increase his strength and limits. Vegeta, on the other hand, has a great desire to acquire greater power.

Belonging to a cold-blooded race of warriors, Vegeta later had a change of heart. Even so, he wants to surpass Goku in terms of power whenever he can. Vegeta’s Super Saiyan Blue Evolved form is on the verge of attaining powers that will surpass those of Goku. However, Goku still has an upper hand with his Ultra Instinct form. But in the future, Vegeta is destined to be stronger than Goku which in turn will motivate Goku to train harder than ever.

Alucard is the protagonist of the anime and manga series named Hellsing. Previously, Count Dracula, he is one of the strongest characters in the world of anime. Fans always wonder what will happen if Ryuk has to fight with Goku. Well, if simply put, Goku does not stand a chance. Alucard has various abilities including immortality and weather manipulation. He is also composed of non-physical matter which gives him an upper hand over Goku.

Although Goku can be resurrected with the help of Dragon Ball, it is not as powerful as being immortal. Alucard can exist even if his physical form is completely annihilated. On top of everything, Alucard is a villain with no moral compass or humane feelings in him whereas Goku has some moral standards. If Alucard manages to suck out all of Goku’s blood, then it will be impossible for Goku to defeat Alucard.

Ryuk is a manipulative villain from the anime show named Death Note. As fans are familiar with the show’s concept, all it takes to kill someone is to write their name in the magical Notebook. So Ryuk can easily defeat, in fact, kill Goku. Although Goku has acquired Ultra Instinct form, he does not stand a chance against Ryuk.

Given the fact that Ryuk is an immortal God is also another reason why Goku might not be able to defeat him. However, whether the rules of Death Note work on Saiyans or not is still a mystery. But as seen in the anime and manga, there are no exceptions stated about sentient species from other planets. So fans can safely assume that Goku would not stand a chance if he ever has a face-off with Ryuk.

The angelic attendant of Beerus, Whis has already demonstrated knocking Beerus out with just one blow. Therefore, naturally, he is even more powerful than Beerus himself which is why he would not find any difficulty in defeating Goku. This is the fastest and the most powerful being of the 7th Universe. He also has demonstrated training tactics to Goku and Vegeta. If ever, Goku and Whis have to fight each other, he would easily defeat Goku with his fighting powers.

ALSO READ: 10 INTERACTIVE WEB SERIES ON NETFLIX THAT ONE MUST WATCH!