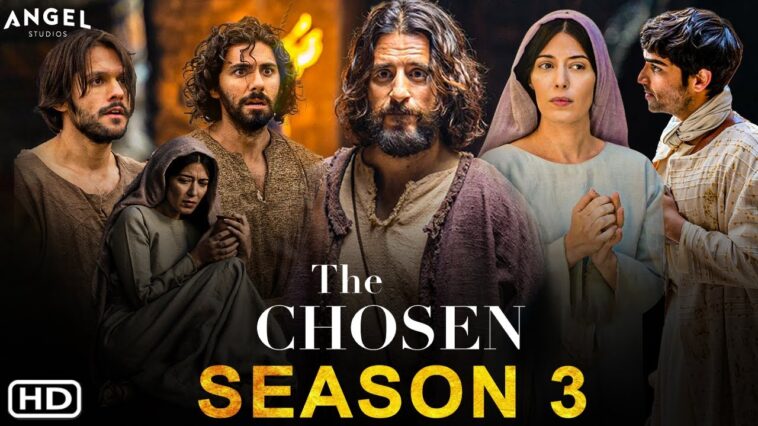 History is often a topic that intrigues us and the story of Jesus Christ is full of certain acts and events that will make us love the man a bit more, the chosen is a historical drama series based on the life of Jesus of Nazareth or commonly known as Jesus Christ directed by the American director Dallas Jenkins and has already been produced for two consecutive seasons in which he is seen on his journey to change the world, that have already been loved by the audience a lot and the audience are highly anticipated for the next season to arrive, but now the main question arises in the hearts of all audience, are we going to get a season 3 and most importantly when? The answer is yes, we are going to get season 3 for this series and it will come to us anytime soon as we have already stepped in 2022. The next season is also going to be about the journey of Jesus and how he goes around changing the viewpoint of the world and making it a better place to live.

With the past two seasons being a great hit among the audience and sending out beautiful messages to the world, we can surely expect the third season to drop, the third season is expected to release late in 2022, thus the fans have got nothing but to sit tight and wait for it to arrive, following the past sequence we can easily predict that the third season will have an average of 8 holy episodes. The show was started in the year 2019 and then after a bit of delay due to covid 19 the second season premiered in 2021. We also received a Christmas special from the makers in the month of December, maybe a Christmas present to the audience, and surely it was loved and cherished by all. Each episode of the show has a runtime of about 50-55 minutes, and the new episodes can also be expected to have the same runtime. It is also available in Amazon Prime Video.

As we have seen the second season to be all about the ministry of Jesus and how the words of his miracles are spreading throughout the world, we can easily expect the strength of the followers of Jesus to increase as he earns the beliefs of more and more people and as most of the events till now are taken from the gospels and beautifully depicted, we can expect more such stories to take place in the following 8 episodes. We also see how Jesus is slowly being considered as a threat to the roman empire and we can expect more on that topic in the following season. We can assure all audiences that the publicly funded tv series is coming back with a lot to learn and appreciate and it won’t be a disappointment at all to anyone.

The second season starts with chaos among the disciples of Jesus with his growing fame as they move from one city to another spreading around his words, with his growing fame in the following season he is soon regarded as a threat to the roman empire which we see towards the ending episodes of the second season, we also get many historic events during the whole second season such as retelling of the parable of lost sheep to casting a demon out of the body of a man possessed, the second season ends in a scene which is waited by the audience, the famous sermon on the mount speech. We are surely waiting for the third season to renew and begin from where it left us. 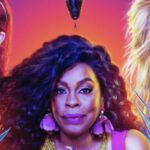 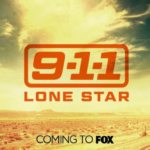