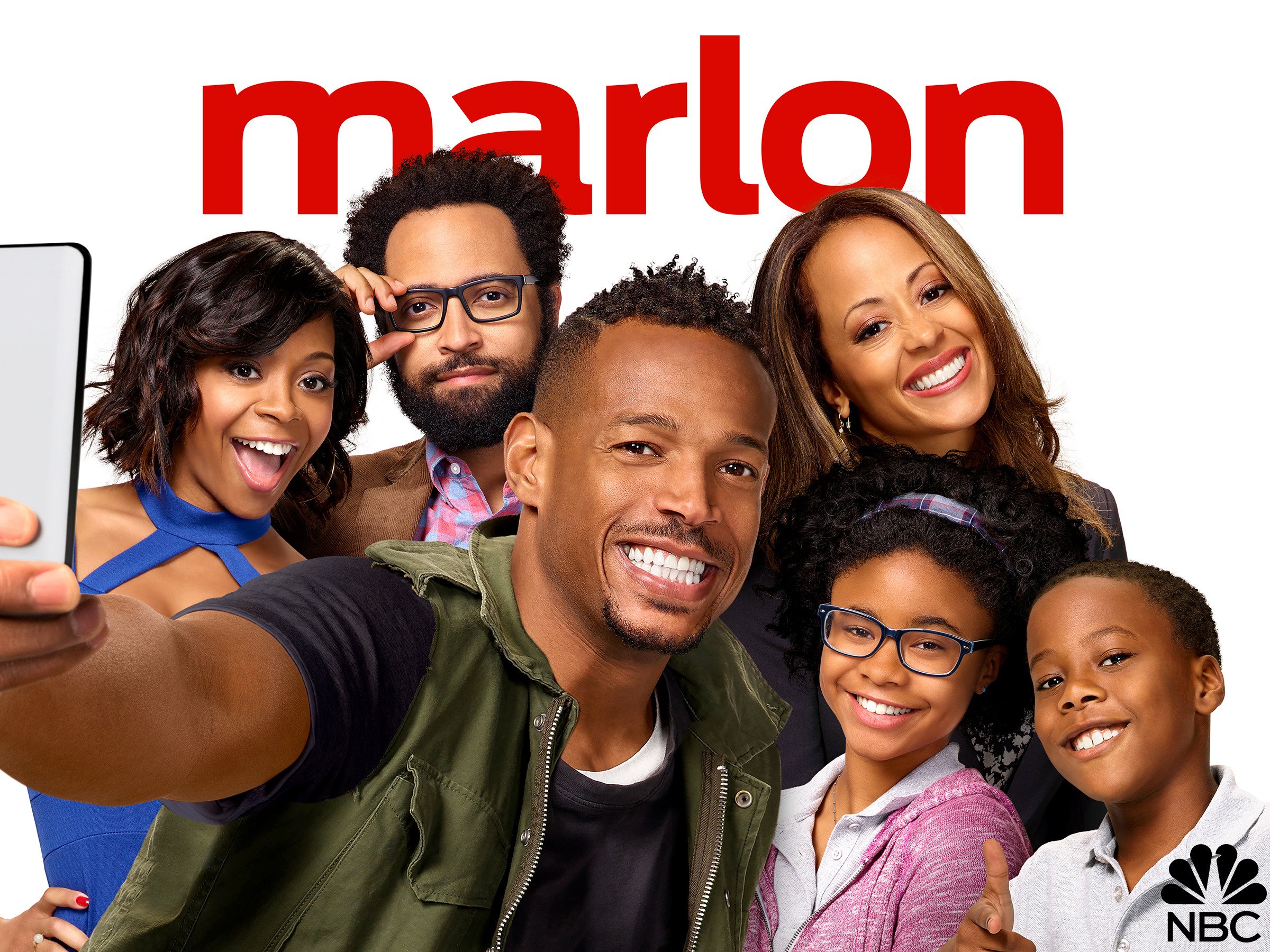 Who doesn’t want and love watching comedy, be it any movie, drama, or Series? Marlon is also one such series on the watching list. Marlon is an American program of the genre sitcom. It is created by Christopher Moynihan and Marlon Wayans. The series got released under the production companies of Bicycle Path Productions, Baby Way Productions, 3 Arts Entertainment, and Universal Television.

It would be bad news for the fans of the series, as the makers have announced that there will be no upcoming season. After watching the ratings and reviews, which got lowered as compared to the first one, the makers decided not to launch its season 3, meaning that season 2 was the last season of the series.

The plot of the series revolves around Marlon, a divorced father of two children. Although, he is a man of older age with his own kids, yet he acts childish and makes the surrounding environment enjoyable. On the other hand, his wife Ashley is very responsible and understandable. The story revolves around how Marlon takes care of the kids alone, managing all other things. Once he became an overprotective father by advising Marley she should stay away from Eugene, because he could use her by breaking her heart in the last.

They both sometimes get emotional, overthinking their relationship. Marlon teaches the kids, what life is and how important is money, after seeing his kids spending too much on silly things. In the end, we see Marlon host a funeral party and urge the guests to say nice things when he is alive, but Yvette and Stevie spoiler everything and make the moment humorous.

Notlim Taylor in the character of Marley Wayne is the most responsible and quiet person in the family. She rarely gets into any trouble, as she is a quick thinker and a role model. Amir O’ Neil in the character of Zack Wayne is antagonistic to Marley. He is the silly and the problem creator. He never respects emotions or feelings. Diallo Riddle in the character of Stephandre “ Stevie ” Noggle is an annoying creature to Marlon. Stevie considers himself Marlon’s best friend, but he doesn’t, although Stevie is his only friend. Stevie has a crush on Yvette.

As the makers have no plans for the next season, it is also clear that the trailer will not be there. But, you can still watch the previous season’s two.