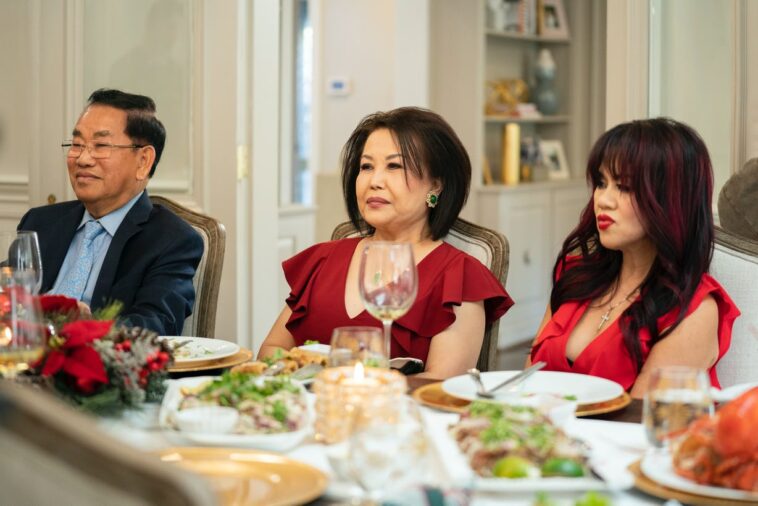 Although the Kardashians have left the building, a new family is making a bid to join their ranks. Last year, HBO Max announced the creation of “House of Ho,” a reality Television show about the lifestyles of an affluent Vietnamese family in Houston, Texas. The House of Ho is an American television show. On July 16, 2020, HBO Max premiered The House of Ho. There’s only been one season as of now.

The plot revolves around the cultures resurrected by the immigrant family, their multi-generational viewpoints on life in America. The show’s luxurious lifestyle makes us all feel as if we’re viewing a remake of the film “Crazy Rich Asians,”. HBO Max did disclose in the Season 1 trailer that they had been “influenced by” the film. As the film grossed over $238 million worldwide.

Season 1 of “House of Ho” was widely regarded as believable in its depiction of familial relationships, particularly among Vietnamese Americans. HBO Max has yet to announce a season 2 release date; this could happen only after the streaming platform is assured spectators for the tv series.

Season 1 of “House of Ho” spotlighted Binh Ho and his partner Hue Ho, who welcomed us all into their opulent Houston residence. They introduced us to their children, Washington Ho and Reagan Ho, they were named after American presidents. The patriarchal interplay of the Ho family is disclosed, when their own daughter says she was called Judy because “I was a let-down, I was a female.”

A whole other theme of the show, that will hopefully be revived with the same cast, is the clash of contemporary vs chauvinistic perspectives. Viewers of the series have taken a particular liking to Judy, Washington Ho’s wife Lesley, and Aunt Tina.

Intriguingly, as Vulture points out, viewers never even really learn how or why the Ho’s became so wealthy. However, the plotline incorporates most of the American Dream ideology that often becomes entangled with the migrant’s story: family comes first, and persistence pays off.

One might claim that the House of Ho is correct in not shying away from the conservative ideology and gender discrimination. That pervades many Asian societies, and also that tv programs do not always highlight the most pleasant people. However, only time can tell if this is the sort of show that will appeal to audiences. Meanwhile, as comedian Jenny Yang tried to point out. The show would then undoubtedly provide more than enough fodder for the Asian community to dissect and debate.

Was Season 2 of The House of Ho abruptly canceled or revived? When will it premiere on HBO Max? Nowadays that Season 1 has concluded, enthusiasts are beginning to wonder if the tv series will be renewed for a second season.

The final episode of the story arc was launched in the United States on December 10, 2020. ‘House of Ho’ provided us with an inside look at the Ho family. BINH Ho and his wife Hue Ho, and so this series allows them to learn so much more about their children. Judy, the eldest, practiced law following her break up in Season 1. There is his younger brother, Washington Ho, who is to take over the entire family empire.

‘House of Ho’ is a reality television show that is available to watch on broadcast networks. The above reality show depicts the lives of Vietnamese immigrants. This tv series attempted to give tone to the Vietnamese communities in the United States. It depicts their own trip to America.

Fingers crossed, HBO keeps track of this and ends up giving the Ho family a very well Season 2. Not only because encompassing depiction is important, but also because it’s a great show. The show gives a fresh perspective to the audience and portrays how each family deals with mundane issues that cause turmoil between members. 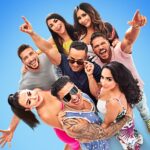 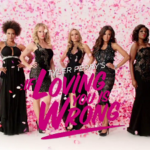