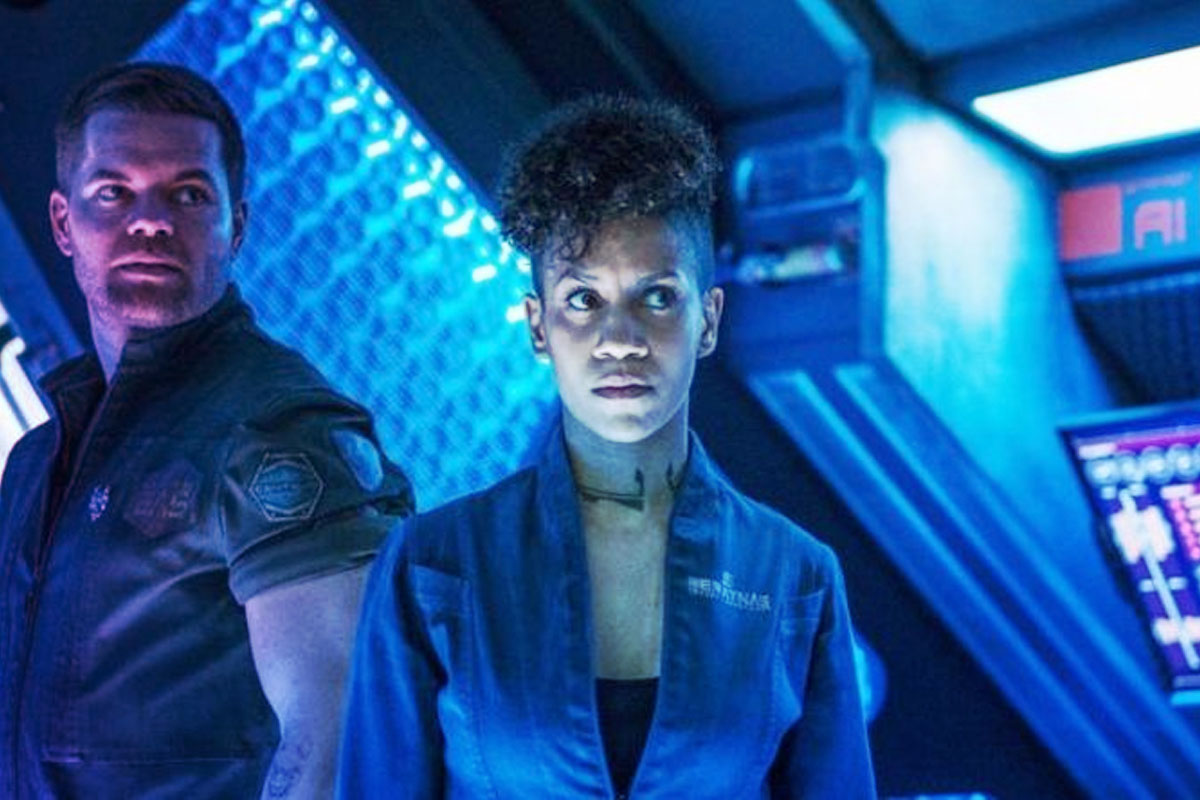 The Expanse, Amazon’s popular sci-fi show, has been operating for a few years now, with a devoted fan base. Following that, we’ll go over why the show won’t be returning for the seventh season.

The Expanse is an American science fiction television series inspired by James S. A. Corey’s novel series of the same name. The series appears to take place in the future after human civilization has colonized the Solar System. This show is directed by Hawk Ostby and Mark Fergus.

The plot follows a motley crew of characters, including United Nations Security Council member Chrisjen Avasarala portrayed by Shohreh Aghdashloo. Police detective Josephus Miller is portrayed by Thomas Jane, ship’s officer James Holden portrayed by Steven Strait. His crew, unintentionally untangle and place themselves at the heart of a sinister plot that endangers the system’s chaotic state of the cold war.

It appears to follow a motley crew of protagonists—the United Nations. The Expanse has gained extensive kudos for its visuals, characterization, and political agenda. Prior to the launch of the fifth season, Amazon revived the tv show for a sixth and final season. In November 2020, which debuted on December 10, 2021.

Season 6 of the Sci-Fi show will draw the conclusion of its story on November 24, 2020, according to Amazon Studios. The studio did not offer an explanation for the cancellation of The Expanse, but many assume it was due to the show’s high budget. Which the studio could not maintain further than the sixth season.

Unfortunately, The Expanse’s sixth and final season will only have six episodes for fans to enjoy. For your convenience, we’ve highlighted all six episodes of the season below for quick access so you know what’s coming. Episode 1- Strange Dogs, Episode 2- Azure Dragon, Episode 3- Force Projection, Episode 4: Redoubt. Episode 5: Why We Fight, Episode 6: Babylon’s Ashes.

There are still three books left and viewers are beginning to wonder if the tv series will ever adopt them. After all, the show aired on SyFy for three seasons before being shelved and scooped up by Amazon for three more. Why couldn’t it happen again with a different networking channel? The producers state that they are open to new considerations but the fans have to satisfy themselves with the 6th season.

So far, the show has adapted them at a rate of about one novel per season. There is a lot of content that could also be adapted after season 6. The more pressing problem is finding a new house for the tv series just after the sixth season.

The sixth episode of season 6 and the show’s final episode are set to air on Amazon Prime Video on Friday, January 14, 2022. As per the show’s IMDB page, The Expanse will not be looking to take a holiday break like other television shows. The final episode of the year, titled Redoubt, will premiere on December 31, 2021.

Season 6 begins directly after the ending of season 5. With Earth still floundering from the asteroid attacks carried out by Belter leader Marco Inaros and his Free Navy. Aside from murdering millions, the asteroids have induced a climate disaster. Resulting in massive food scarcity, which the Belters, who have always fought to get enough air and water, see as righteousness. Chrisjen Avasarala has retaken control of the United Nations after her heir was killed in an asteroid impact. She is collaborating with Rocinante and Martian troops to fight Marco.

Avasarala has continuously been among the franchise’s best characters. Cutting through the bluster of other politicians while sauntering in her exquisite outfits. This season, she truly shines as she reconciles with the person she was in The Expanse’s very first episode. When she was introduced tormenting a Belter with the weight of Earth’s gravity.

The Expanse completes well in part since it doesn’t try to include a satisfying conclusion to the quarrels that have been discussed over the course of six seasons. Instead, it simply allows us to spend much more time with a wonderful group of characters. Who can provide a little hope for mankind by always having one another’s backs?