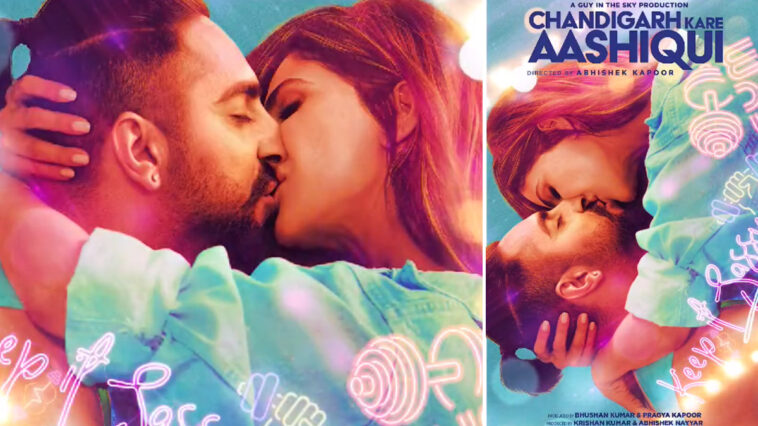 Chandigarh Kare Aashiqui was officially announced in July 2020 and finally, the movie is recently released on December 10, 2021. The running time of the movie is around 120 minutes. If we talk about the profit cost of the movie, then let me tell you that the movie is able to make a total of ₹ 14 .53 crore in just three days with ₹ 3 .75 crore on the first day, ₹ 4 .87 on the second day and ₹ 5 .91 crore on the last day. We are expecting it to earn more in the coming days too.

The plot of the movie revolves around a desi Punjabi bodybuilder, Manu who fell into love with a Zumba teacher, Maanvi. Manu has a widowed father ( who although find his love at the age of 55 ) and two sisters, who care for him just like his mother. He wants to win the bodybuilding pageant. The twist in the movie comes when he got to know the shocking truths about Maanvi. Shall I tell you or not? ( Laugh ) Ok, fine. The truth about Maanvi is that she is a trans woman and changed her gender a few years ago. Doubts and problems get stuck into their relationship and then we want to see how Manu and others react over this see. Will he accept her or not?

The plot of the movie first clicks over in the mind of Simran Sahni, who was also writing along with Abhishek. She came up with the idea of something new, and he decided to make something over it. The makers, in filming for the movie met with many people: psychologists and trans people. He also got to know that she clicked with this idea as she also has trans daughters. Although, the movie is not based on a true story, still, the idea is quite unique and interesting.

Our society and people have different opinions about trans people. There are many people and societies who are now accepting them, but, if there is This, so is That. Some people have also their old opinions and mindsets, which will take some time to change. But still, the movie is awesome and I’ll recommend you to watch this for sure.

Music and songs are the souls of Indian movies and dramas. Without any song and music, there is no enjoyment in any movie or drama. The same is with this movie. The music of the movie is composed by Sachin and Jigar and the lyrics are written by IP Singh, Priya Saraiya, and Vayu.

We will now see some songs from the movie here. The first song on the list is the title song of the movie, named ” Chandigarh Kare Aashiqui “, which is the remake of the same name song of the album Aashiqui by Jassi Sidhu. Other songs of the movie include, ” Kalle Kalle “, ” Tumbe Te Zumba “, ” Kheench Te Naach “, ” Maafi ” and ” Attraction “.

Abhishek Bajaj is seen as Sandy, Kanwaljit Singh as Brigadier Mohinder Brar, Gourav Sharma as Riz, Gautam Sharma as Jomo, Yograj Singh as Guruji, Aanjjan Srivastav as Braj, Karishma Singh as Akshita with Girish Dhamija as Naveen. We will be watching some other characters too.

MUST-READ: Is The Power Of The Dog Based On A True Story? 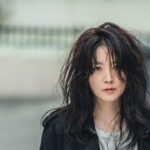 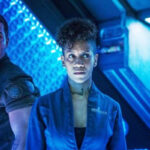