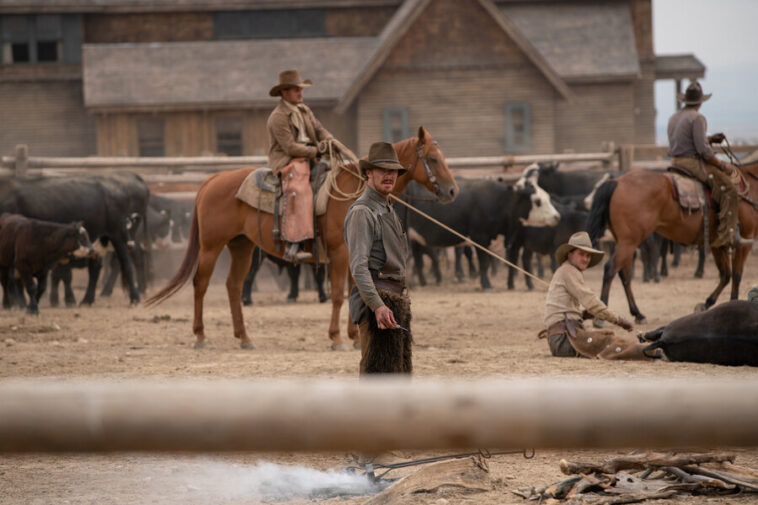 Adapted from a novel of the same name, The Power of the Dog is a 2021 Western Drama film. The screenplay is written and directed by Jane Campion. The film stars Benedict Cumberbatch, Jesse Plemons, Kodi Smit-McPhee, and Kirsten Duns. The film was first released in New Zealand on 11th November 2021 while in the US and UK, it was released on 17th November. The movie’s worldwide streaming on Netflix began on 1st December 2021.

The novel which it is based on was written by Thomas Savage in the year 1967. On IMDb, it has a rating of 7/10 whereas 96% of people seem to like it on Rotten Tomatoes. The film and its screenplay have only received positive reviews from the critics for both direction and acting. Campion won the Silver Lion for best direction for this movie.

Is The Power Of The Dog Based On A True Story?

As mentioned before, the movie is an adaptation of a novel of the same name. The book itself is partly based on a true story and inspired by the real-life experiences of Thomas Savage, its author. The Power of the Dog revolves around wealthy ranch-owning brothers Phil and George Burbank. This western drama has elements dating back to 1925 and has a whole western vibe to it. It is filled with emotions and ups and downs of a household with a hint of mockery and sarcasm.

The Power Of The Dog Story

The story is set in 1925 Montana. Two rich ranch-owning brothers Phil and George Burbank meet a widow and the inn owner, Rose Gordon. George immediately falls for her while Phil mocks Rose’s son Peter for his lisp and effeminate manner. After a while, Rose and George marry and Rose borrows some money from George to pay her son’s college fees. This makes Phil dislike her even further and makes him think that Rose might have married George for the money. Rose is unnerved by Phil’s rough ways and taunting manner.

George then arranges a dinner party with his parents and the governor so that they can all meet his wife. Rose is asked to play the piano but when she couldn’t, Phil barges in and insults and humiliates her. As the guests leave, Rose drinks up some alcohol, something she never did previously. By the time Peter, her son, comes back from his medical college, Rose has become an alcoholic. However, she hides the addiction from George. Phil makes fun of Peter and Rose’s conditions worsen.

After an incident with Peter, Phil starts to show a little decency to Peter. They go hunting together and their bonding blooms with friendship. However, Phil gets wounded while hunting. Also, as Peter goes on a solo hunt, he comes across a diseased cattle. As Rose gets sick with alcoholism, George takes care of her condition. Meanwhile, Peter and Phil’s intimacy is more abundant when they share a night in a barn, finishing up making a lasso. The next morning, Phil doesn’t turn up for breakfast, and when George goes on to check on him. George finds Phil sick with infection from the wound he has. Fast forward to a little while later, George is seen to pick out a coffin while Phil’s body gets ready for burial.

The doctor informs George that Phil died from anthrax. This confuses George as he knows that Phil was very careful with the diseased cattle. In the climax, Peter is seen reading Psalm 22:20: “Deliver my soul from the sword; my darling from the power of the dog” from the bible. Afterward, he takes the finished lasso and puts it under his bed. While he walks down the hallway, he watches George and a much sobered-up Rose in an embrace, and smiles.

The Power Of The Dog Cast 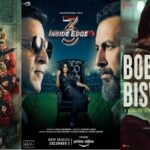