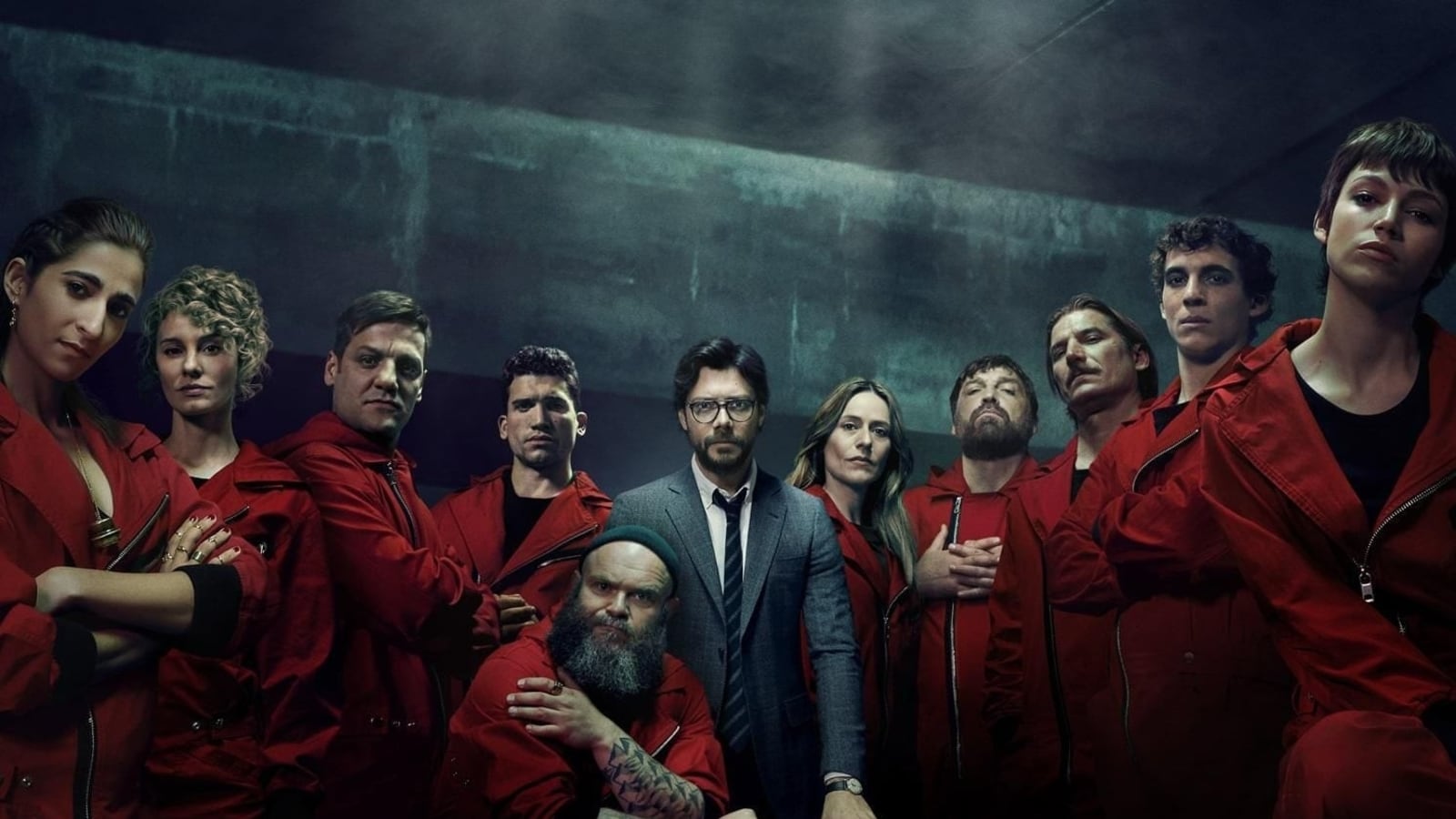 Money Heist of Netflix has now become one of the top-rated series among the fans. It is a Spanish television series of the genre heist, crime, and drama. It is created by Álex Pina. The story of the series shows us a robber group of eight people including the gang leader, who is called the professor. The gang made two heists, one in the Royal Mint of Spain and the other at Bank of Spain. The locations where the series is been filmed are Spain, Italy, Thailand, Panama, Denmark, and Portugal. The series has a total of 5 seasons with 41 episodes.

After the heist at the Bank of Spain, the professor had no intention of returning the gold to the officers, which they steal. As this was a part of his plan, which he shared with Palermo and Berlin also knew that they will return brass ingots in place of the gold, and they eventually did the same.

The robbers and the government then pretend that the robbers are dead during the robbery to show that everything is over, but the plan was something different and unique. The robbers had a rescue helicopter on which almost every member of the gang was boarded and landed to the safest and a new place.

All thanks to Berlin’s memory, through which the plan has been executed. Palermo, like others, leave Spain for a better future, with a promise to Berlin of a bright and beautiful day ahead.

The Professor is the gang leader of the group who executes the plan. He make a robbery gang of eight people, with the names of the members were on the cities like Tokyo, Nairobi, and Berlin, etc. They make a plan of the heist at the Royal Mint of Spain, where they robbed around €984 million.

After a leap of 2 – 3 years, we see the gang again with another heist at the Bank of Spain, where they robbed gold. After the police came, they gave them brass ingots in place of the real gold and ran away. The police and the government made them dead to show the people that everything is over. Later on, they got to know that they have been fooled and till then, the robbers have fled from Spain leaving behind just their names.

A Little To Know About Palermo

Palermo, whose real name is Martín Berrote is one of the heist members in the group of the professor. He is also nick-named as One-eyed Queer and Pillow biter. He is a skilled engineer by profession, other than a robber. He is an acquaintance of Berlin and a professor. He was not involved in the first robbery but was the man in charge of the second robbery.

Although, he along with Berlin, proposed the plan of the Bank of Spain heist,, the professor has his doubts about him. He wore an eye patch in the Bank of Spain heist due to an injury. He has a deep bond connection with Berlin. The people at first, consider him to be a cold and a mean man, but then after seeing the real truth. He is very much interested and desired in his likings.

Now, with the last going, when everything is cleared and perfect, just have a look at its trailer too, which is just awesome.

MUST-READ: What Is The Release Date Of Berlin Money Heist?