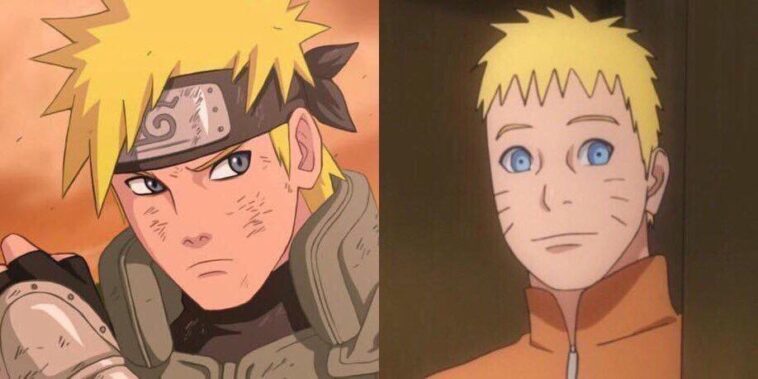 One of the most famous anime, Naruto anime has gained a lot of recognition and fame among the viewers. The show Naruto anime is constantly talked about because of its popular and entertaining storyline. The Naruto anime is produced by TV Tokyo and Studio Pierrot and directed by Hayato Date. The first episode of the Naruto anime premiered on October 3, 2002, in Japan, and concluded on February 8, 2007. It aired a total of 220 episodes on TV Tokyo.

After the first 135 episodes were adapted from the original manga of the same name, the last 85 episodes were pitched by the directors using the plot elements. But the story wasn’t a part of the Manga. Viz media, which is the company responsible for licensing Anime in the US, broadcasted the English dub of the show on September 10, 2005. The show aired on Cartoon Network’s Toonami in the United States and concluded on January 31, 2009.

Why Did Naruto Cut His Hair?

There are several reasons why the creators of the show Naruto decided to chop off their main character’s hair. Here are some of the reasons listed below:

The most common explanation could be that the creators wanted an easy animation and their cutting Naruto’s hair did the trick. By drawing shorter hair, the animators can manage the dynamics of animation with more flexibility.

It is a common belief that cutting hair helps in personality change and character development. Changing the hairstyle is also considered to be the beginning of a newer life. The creators might have wanted to give an edge to his character and therefore ended up cutting his hair short.

Short hair gives a robust and mature look. Naruto’s character had changed a lot during all of the 220 episodes that were broadcast on the screen. As Naruto grew older with his responsibilities increasing, a mature-looking animation was needed. Hence, the creators might have thought of changing the hairstyle.

The plotline always showed Naruto’s desire to look different from his father Minato Namikaze. To stress on this difference and to make himself a person of his own, the character of Naruto was made to cut his hair.

It can also be considered that Naruto’s wife, Hinata made the suggestion for cutting his hair short. Maybe Hinata likes a change in Naruto’s hair and therefore suggested the same.

Here’s What The Fans Got To Say

When fans get invested in a character, especially if the characters belong to an Anime series like Naruto, they get attached to the character. Now if there are changes made in the character, the fans may or may not accept the change. Unfortunately, Naruto is one of those characters. Most of the fans have reacted rather repulsively to the whole hairstyle change. The directors tried to introduce the change from a coming-of-age point of view. Since hairstyles and facial expressions have always been a crucial aspect of Anime, directors, and creators should have given it a better thought.

Naruto is one of the most famous characters in the world of anime. His trademark spiky blond hair is his personality trait. The effect that the directors were aiming for has worked well. The change in Naruto’s hairstyle does make him look a little more responsible and mature. However, the fans are finding it very difficult to accept this change. In The Last: Naruto the Movie, Naruto was shown as an adult with a “buzz cut” and a completely different look. As a lot of fans were already accustomed to Naruto’s trademark hairstyle, it was nothing but a shock for them.

All in all, the reasons for these changes made in the anime have still not been confirmed by the original creators. But as you know, the fans have given their theories and verdict. Naruto is still a favorite show for many and the nostalgia of seeing him adulting makes the fans love him even more.

ALSO READ: WHY DID GOKU HAIR TURN WHITE: THE MYSTERY IS SOLVED! 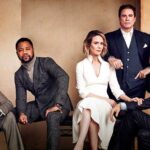 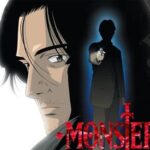