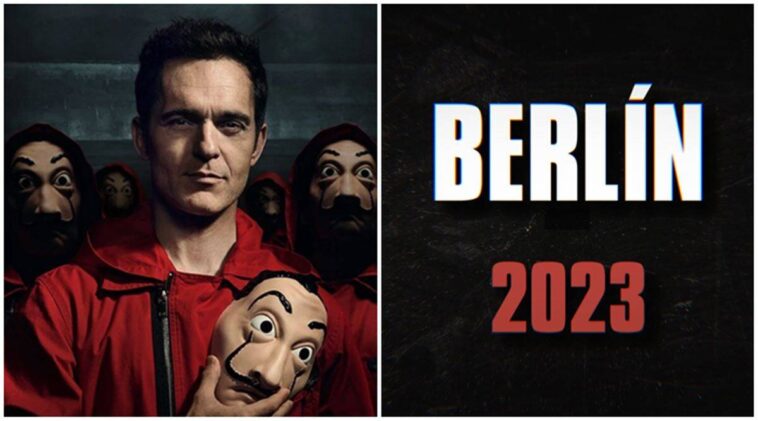 What Will Be Berlin About?

We all know that Berlin is a fictional character in the series Money Heist, so Berlin will surround the character too. We saw that Berlin has died in part 2 of the series, so the makers have decided to bring back a new series dedicated to Berlin only. But still, we exactly don’t know the plot of Berlin. It will be a surprise for all of us until the trailer of Berlin does not come.

A Little To Know About Berlin Character

Andrés de Fonollosa, ( A. K. A Berlin ) is one of the main and interesting characters in the Netflix series Money Heist which is portrayed by actor Pedro Alonso. Professor was his half-brother or step-brother as his mother had a relationship with some other guy. We also got to know that he was diagnosed with Helmer’s Myopathy. Berlin was once a jewel thief and he robbed almost 27 robberies. His robbery locations were at the jewelry stores and auction houses. His biggest theft was to steal 434 diamonds in Paris. After joining the Heist group, he was trained in various things along with his fellow robbers and learned all the details of the heist too.

He was the secondhand leader of the group after the Professor and made decisions in his absence. Later on, he was replaced by Nairobi. He died in part 2 after he was shot multiple times by the S.W.A.T team. To help his other fellow robbers in escaping, he took the shot on himself and died.

We all know that the Professor was his half-brother and Rafael was his son. He was in a romantic relationship with Ariadna Cascales with Tatiana as his ex-wife. Little do we know, but he also had four unnamed ex-wives. He has also kissed Palermo. He believed that once a child is born, the woman is no longer a ” sexy ” one. His relationship with Ariadna Cascales started in the Royal Mint of Spain. His plans were to marry her but she was with him just for the heist money and to save her life, as she was one of the hostages.

The Professor, Bogotá, Palermo, Marseille, Nairobi, Helsinki, Oslo, and Moscow were his friends. He also had some enemies including Tokyo, Rio, Alfonso Prieto, Arturo Román, Mónica Gaztambide, Raquel Murillo and Ariadna Cascales. Although, he was a robber but a good singer too. Although Berlin was known to be arrogant and narcissistic, in spite of all this, he was elegant, professional and charming. He was calm, patient and plays mind games with some of the hostages. Although he was funny, he greatly respects his fellow crew members and could do everything to save them, as shown in Part 2. 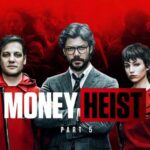 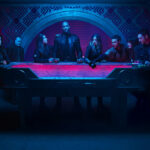