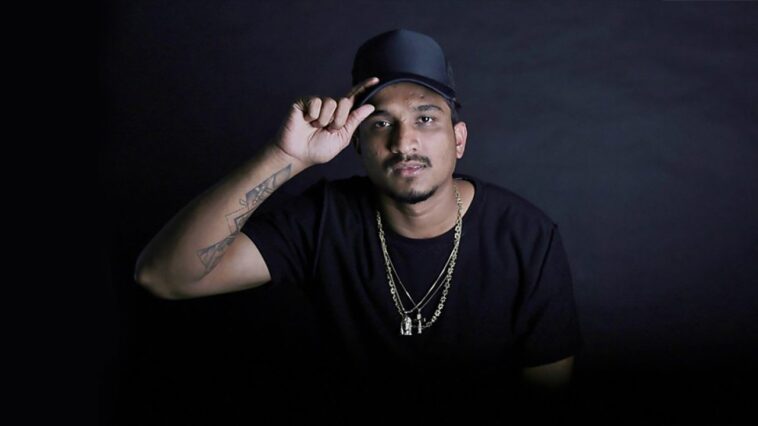 Vivian Fernandes, better known as Divine among his fans is an Indian rapper, lyricist, and actor. He is greatly known and appreciated for his work in the song ” Yeh Mera Bombay ” in 2013. His other song, ” Mere Gully Mein ” was a total big bomb pack, featuring another rapper Naezy.

Vivian Fernandes was born on October 2, 1990, in Andheri, Maharashtra, and now Mumbai, India. He went to St. John The Evangelist School and graduated from RD National College. His love interest in rapping began from his school. He first started rapping in the English language just for fun and then, he began rapping in Hindi too. He wrote his first song in 2011 and Yeh Mera Bombay ( 2014 ) was his debut single song. Earlier, his family members were not happy with the career choice, but later on, seeing him as a very popular artist, they are satisfied now. In his school days, the topics of his rap song include his experiences, whether bad or good, his upbringing with a single mother, and the life, hardships, and troubles of the poor people in Mumbai.

We are giving you an excerpt of his works. Kohinoor, Wallah, Vibe Hai, and Chal Bombay are some songs under the album of Kohinoor ( 2019 ). Disco Rap, Mirchi, Satya, Mera Bhai, and Walking Miracle are some songs under Punya Paap ( 2020 ). Age 19 ( From the album Age 19 by Jass Manak ), Bombay To Punjab ( From the album Bombay To Punjab by Deep Jandu ) and Nahi Pata are some singles in 2019. Sach Bol Patta, Bas Kya Ba, Moosedrilla, Don’t Forgive Me, Bandana Gang is some singles in 2020.

Bag Back Ke Rehna and Spicy ( Freeverse ) are the singles in 2021. He was also the playback singer for some movies too. Sher Aya Sher, Doori ( as a lyricist ), and Mere Gully Me are the songs sung by Divine from the movie Gully Boy in 2019. Paintra and the Badla are the songs from the movie, Mukabaaz, and Blackmail in 2018. He has also done some major tracks including Suede Gully and Shuffle in 2017, Salaam in 2020, and Jungle Mantra, and Kuch Kame Kai in 2021.

ALSO READ: Popular You Tuber, Ethan Klein Net Worth Might Shock You!

As a very popular and big rapper, his net worth is too amazing and exciting. The net worth of Divine is around 1 – 1.2 Crore in Indian rupees which is quite a lucrasome amount. In the following years, we can expect him to gain more stardom with the increasing bank account.

His favorite musicians are Eminem & Sean Paul. Ranveer Singh and Deepika Padukone are his favorite actor and actress with Gully Boy as his favorite movie. His bodyweight is 72 kilograms. He loves traveling and gymnastics. According to the reports, Divine is till now unmarried.

MUST-READ: Who Is The Better Half Of The Big Bang Star Kunal Nayyar? 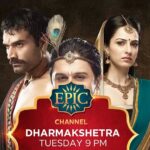 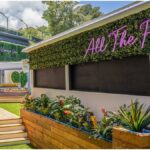